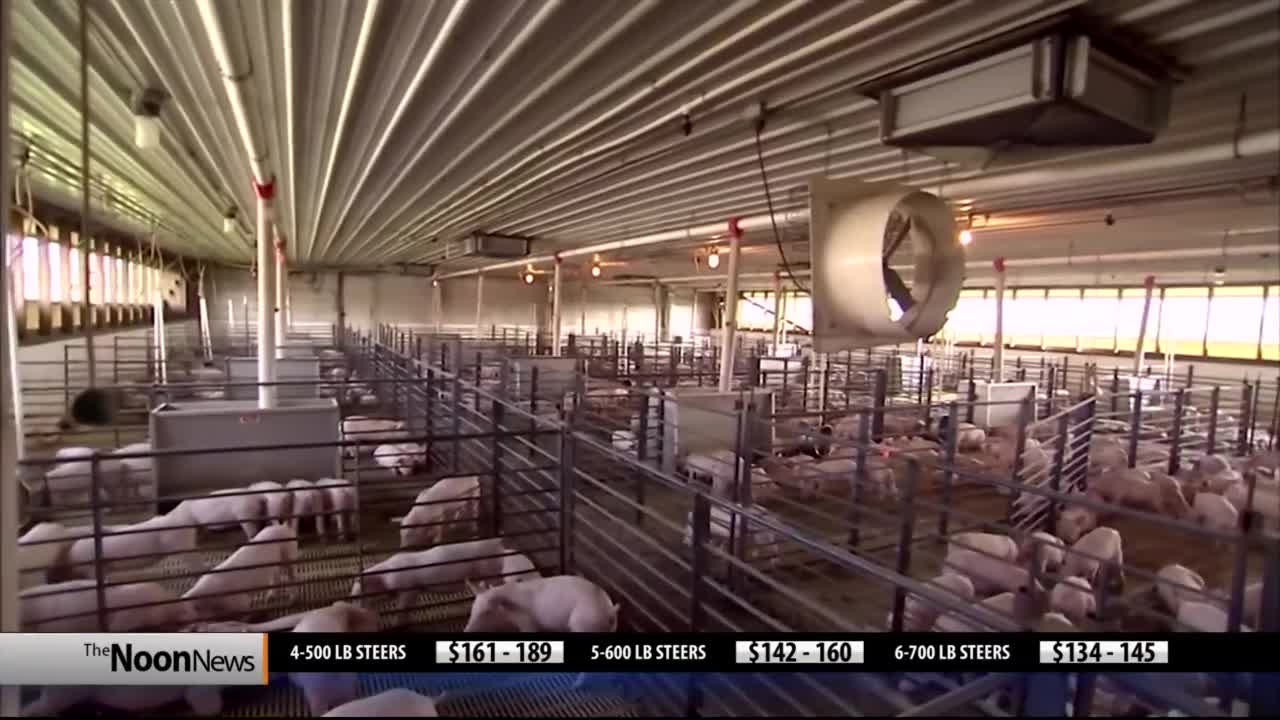 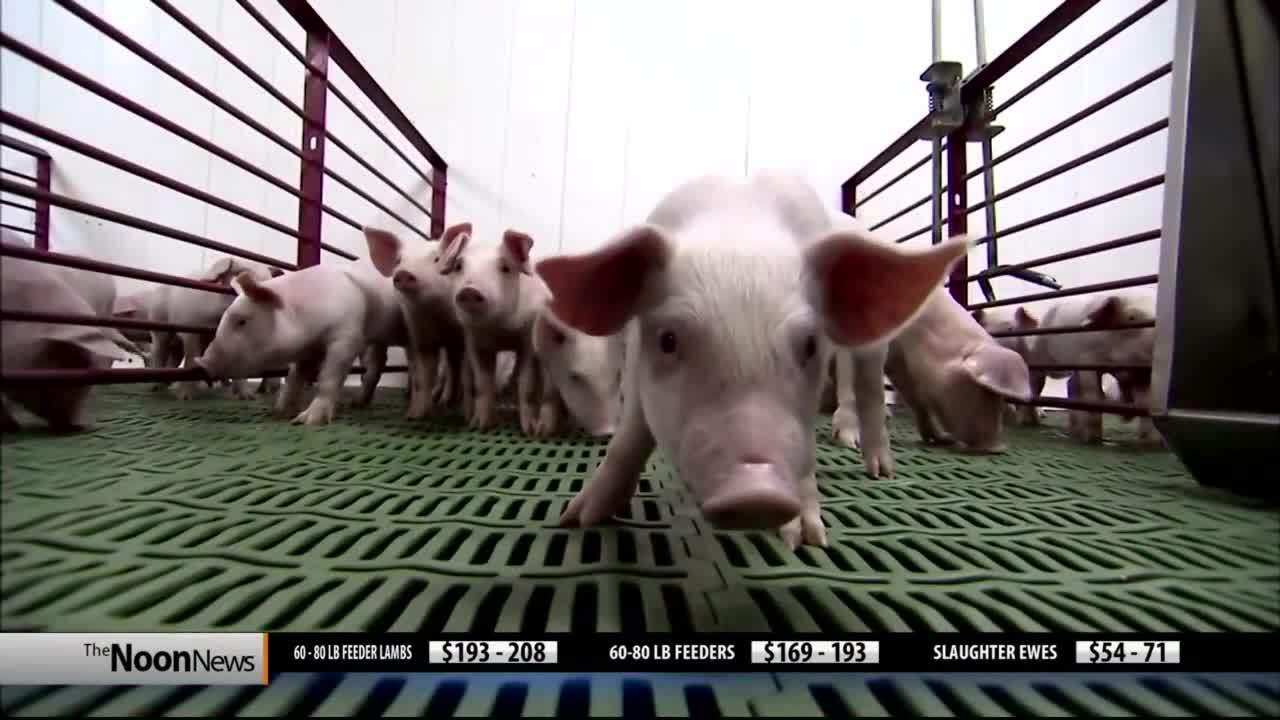 #1 After months of political wrangling, House Speaker Nancy Pelosi has announced that the United States, Mexico and Canada have reached a historic trade deal. At a press conference earlier today, she said there’s no question, of course, that USMCA is much better than NAFTA. This morning I talked with Montana Grain Growers Association president Vince Mattson from Chester about the announcement and why its good for U.S. wheat and barley producers. The trade deal must now be ratified by all three countries with Washington insiders saying a vote in the U.S. House slated for next week. USMCA has been a top priority of many in agriculture because when implemented will add about $2.2 billion in additional agricultural exports.

#2 National Farmers Union president Roger Johnson says he’s stepping down from the position. He says he told his board last week that he’s not planning on running for re-election at NFU’s annual convention next March in Savannah, Georgia. Johnson, 66, a native of Turtle Lake, North Dakota, has served as NFU president since 2009 and is the 14th national president. Johnson told Ag Week recently, some of his highlights as National Farmers Union president include involvement in the development and passage of farm bills and pushing for some level of restriction on size of farms eligible to participate in farm programs. In 2009, he replaced then NFU president Tom Bius who went on to become CEO of Growth Energy.

#3 The National Pork Producers Council and the American Farm Bureau have filed a legal challenge to California’s Proposition 12. (Take Hog VO) The proposition imposes animal housing standards that reach outside of California’s borders to farms across the U.S. NPPC vice president Jen Sorenson says Proposition 12 revolves around a set of arbitrary standards that lack any scientific, technical, or agricultural basis, and will only serve to inflict further harm on U.S. hog farmers. Farm Bureau says farmers are best qualified to make farm-specific and animal-specific decisions on animal care. Prop 12 will drive up costs and force smaller farmers out of business, leading to greater consolidation in the pork industry. (Take Russell)

#4 And this week cattlemen and cattlewomen from across Big Sky Country will be in Billings for the Montana Stockgrowers Association’s annual convention and trade show. In addition to great educational sessions in the Stockgrower Colleges, MSGA committees will be meeting to fine tune their policy for the coming year. There’s also a great trade show and I can’t forget to mention a lot of fun and networking opportunities for folks of all ages. So, make plans to join Lane Nordlund and me this week in Billings at the Montana Stockgrowers Association annual convention.