The storm dumped four feet of snow in some areas 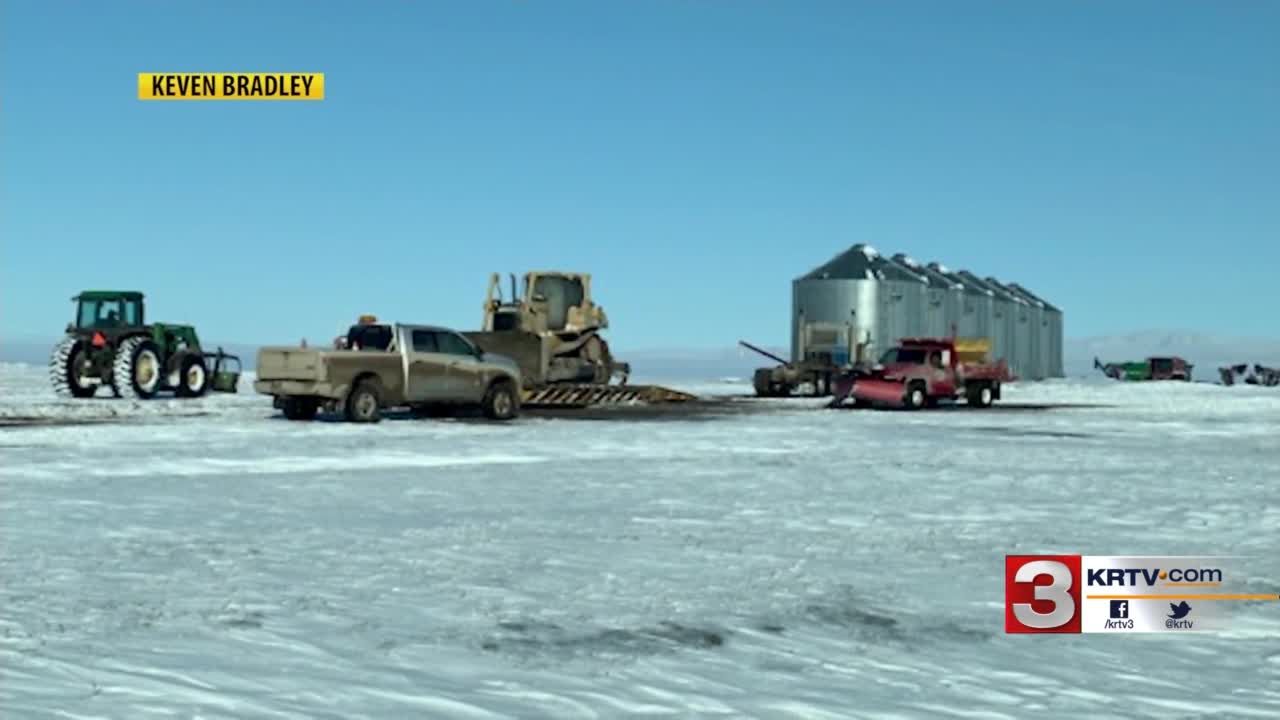 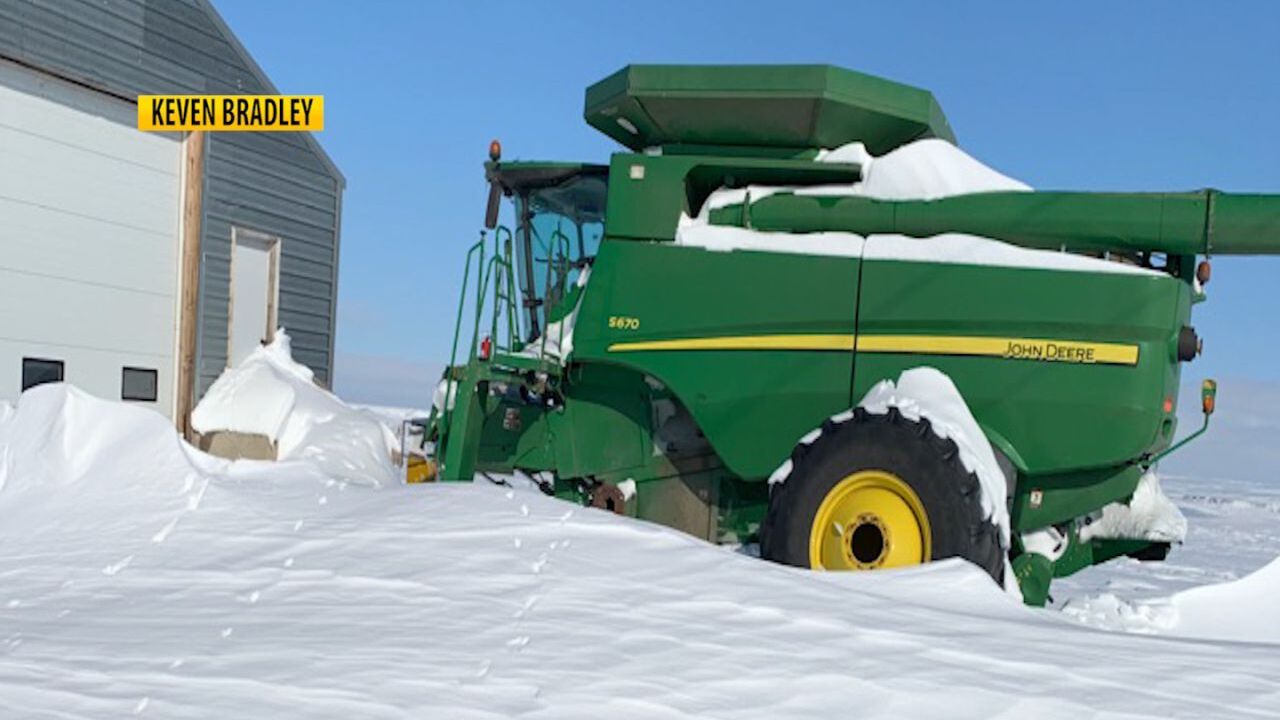 BILLINGS — People along Montana’s Rocky Mountain Front continue to dig out following last weekend’s snowstorm that dumped as much as four feet of snow in some areas.

“We were able to get feed up to them this afternoon” said Gene Curry, whose family ranch is near Valier and had cattle on summer pasture near Browning. “We took a big front wheel assist tractor and bale processor and hauled some hay up. The highway is bare but that’s the only thing is bare.”

He says even with death losses expected, another negative effect for ranchers is lost performance in this year’s calf crop which is headed to market soon.

“Instead those calves gaining weight now when they should be, you know, they should be just putting on pounds like crazy they're losing weight here for a few days and you just never gain that back” said Curry. “So, it just compounds. You know, you come in with lighter calves, they're worth less.”

Ranchers weren’t the only ones impacted. Keven Bradley and family farm north of Cut Bank and still had one-third of their wheat crop yet to harvest when the snow began to fly.

“The quantity probably and the quality is going to be affected for sure” said Bradley. “There was a lot of the acres that didn't get swathed, and so that even makes it more difficult to get it up off the ground.”

With farmers and ranchers already facing the stress of low livestock and commodity prices, this early winter storm is one they could have gone without

In the snowstorm’s aftermath, producers who suffered crop and livestock losses will be working with their respective associations like the Montana Grain Growers Association and Montana Stockgrowers Association to see what disaster help is available.