Both men are scheduled to appear in court in December 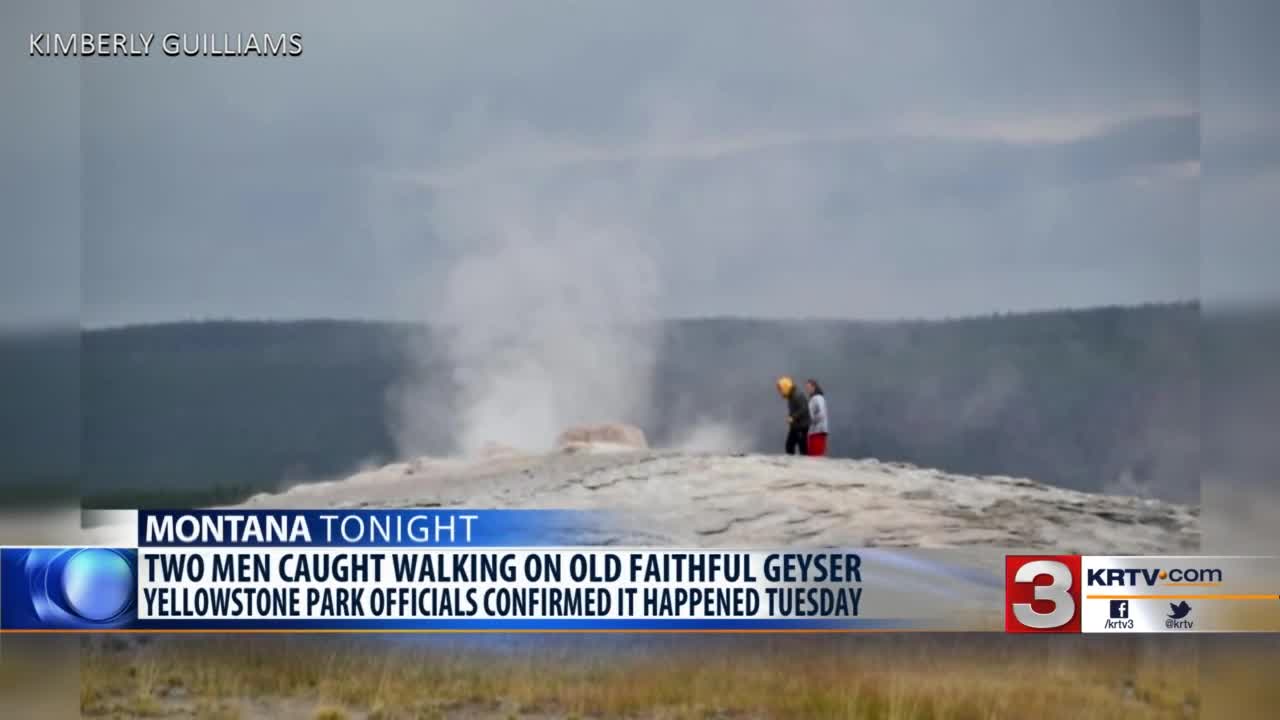 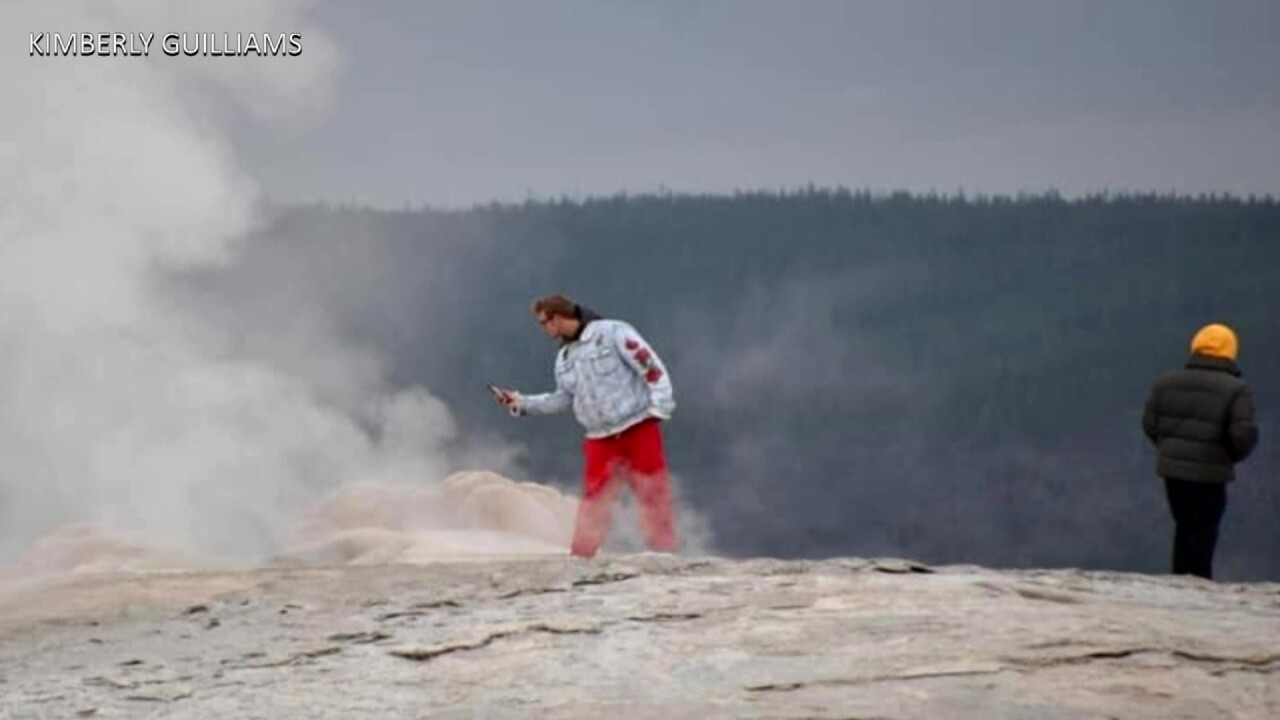 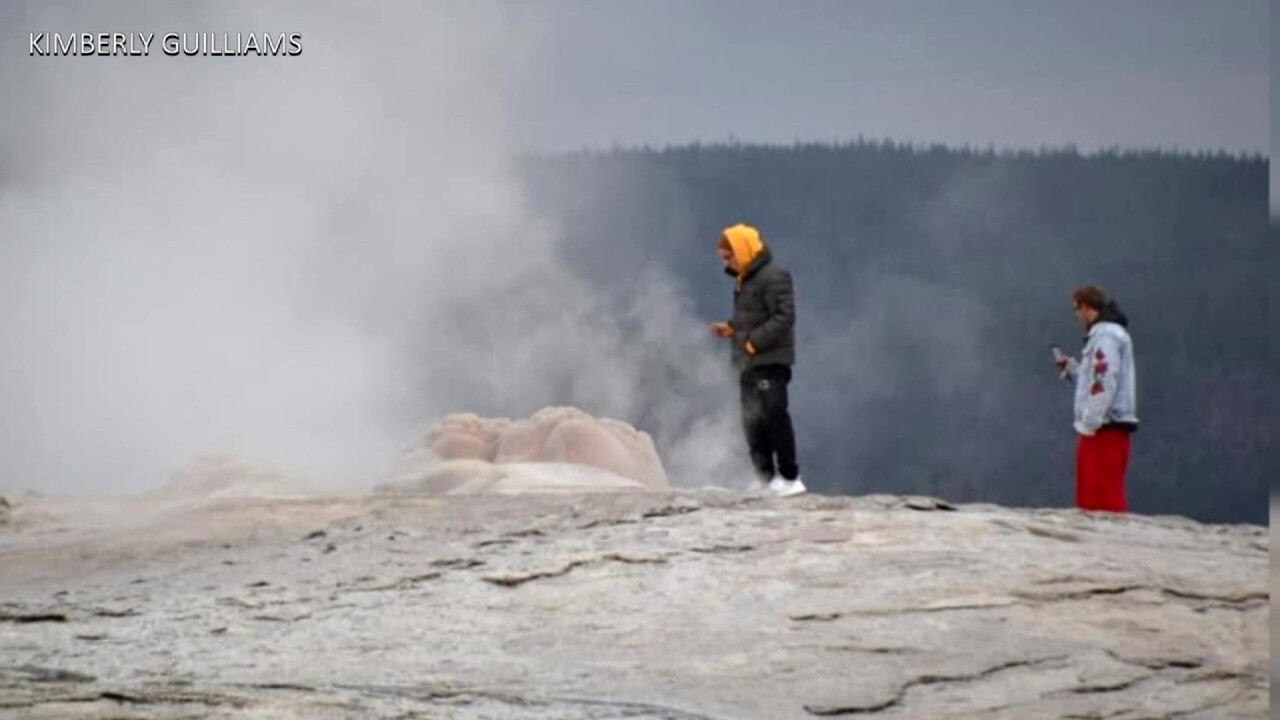 Park officials confirmed to MTN News that the incident happened on Tuesday.

Kimberly Guilliams shared photos of the incident on a Facebook page called Yellowstone National Park: Invasion of The Idiots!.

Guilliams wrote: "So this happened this past Tuesday at Old Faithfull. They even leaned more over the opening but just didnt get a photo. They were caught, reports were filed and I submitted photos to the Park Ranger. We were in total disbelief and the complete stupidity of these guys."

Information on the identity of the two men is has not yet been released.

Both men are scheduled to appear in court in December, charged with thermal trespassing.

The Yellowstone National Park website provides this information about safety regarding geysers and thermal features:

Burns from thermal features are a common cause of serious injury and death in the park. Check at a ranger station before you go exploring. Foot travel in all thermal areas must be confined to boardwalks or maintained trails that are marked by official signs. Don’t approach or shortcut through geyser basins after dark when there is greater danger of stepping into a hot spring. For your safety and for the protection of thermal features in Yellowstone, it is illegal to swim or bathe in any water that is entirely of thermal origin. Hot springs contain algae, bacteria, and fungi found nowhere else in the world: soaking or wading in springs can destroy these life forms.

The park plans on releasing more information about the incident; we will update you when we get more details.

The incident is one of several in long list of safety violations at Yellowstone; here are two recent examples: