98° will play at MontanaFair in Billings 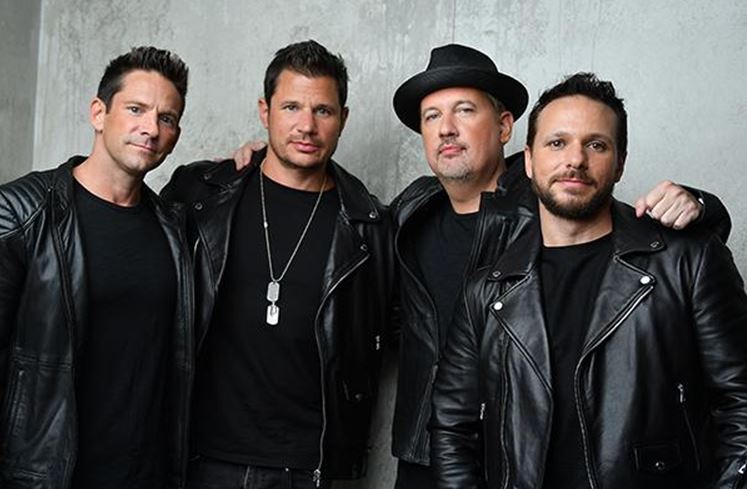 BILLINGS – MetraPark officials announced Thursday that 98° will perform at the 2019 MontanaFair in August.

Jeff Timmons, Justin Jeffre and brothers Nick and Drew Lachey make up the members of the all-male harmony group that rose to fame in the late 1990s.

Their hits include “I Do,” “Because of You,” “The Hardest Thing,” and “My Everything.”

The band’s musical career took a stop after playing Madison Square Garden as part of the Michael Jackson: 30th Anniversary Celebration, September 10, 2001. The sold out show was followed just 12 hours later by the 9-11 attacks on America, according to a press release.

The band will take the stage Saturday, August 10 at 7 p.m. at Rimrock Auto Arena.

Tickets for individual shows at MontanaFair go on sale Friday, April 26 at 10 a.m. Click here to visit the MontanaFair website.