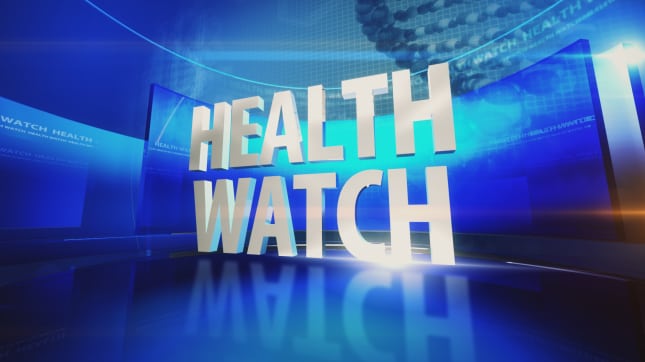 In a media release posted to the Blaine County Health Department Facebook page, an official with the department corroborated that several cases had been reported in the county.

According to the release, the department is currently working with local health care providers “to identify and appropriately treat cases and contacts based on recommendations from the Centers for Disease Control (CDC) and the Montana Department of Public Health and Human Services (DPHHS).”

Jana McPherson-Hauer, an official with the Blaine County Health Department, confirmed to MTN News Thursday evening that all individuals associated with the identified cases in Blaine County have been contacted and notified by the health department. This includes those in “close contact” with infected patients, McPherson-Hauer noted.

Blaine County includes the town of Chinook and is adjacent to Hill and Choteau counties. It has a population size of over 6,600.

Whooping cough, as defined by Montana DPHHS, is a “highly contagious respiratory disease.” Violent coughing is a telltale sign of pertussis. Those most susceptible to the disease include infants, aging populations and individuals with weakened immune systems. The “whooping” noise commonly associated with the disease is characterized by labored breathing after coughing fits.

Pertussis can be fatal — especially in cases involving infants less than 1 year of age.

The most up-to-date information listed on the Montana DPHHS website confirms three cases of whooping cough in Blaine County. An official with Blaine County Health Department would not, however, specify as to the exact number of confirmed cases in the area.

“The best way to prevent pertussis (whooping cough) among babies, children, teens, and adults is to get vaccinated,” the CDC website states. The CDC also recommends keeping those infected with the disease away from susceptible populations.