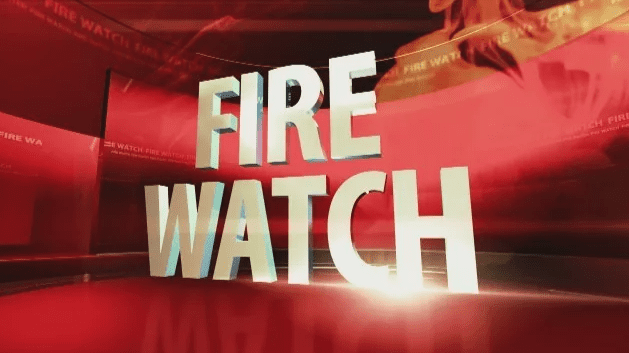 MISSOULA – Recent storms have caused an uptick in initial attack and suppression operations on the Lolo National Forest and Department of Natural Resources and Conservation protection.

Jordan Koppen with Montana DNRC noted that since Monday, firefighters have responded to four lightning wildfires and one human-caused wildfire within the Lolo National Forest and DNRC protection areas.

While activity has increased, fuels are still fairly ‘green’ and holding moisture, which enabled firefighters to quickly catch, contain and control the small incidents, according to a news release. The majority of the wildfires have been under three acres in size.

However, Koppen added warmer and drier conditions are expected to occur later this week and into the weekend. There is also a potential for lightning strike holdovers to appear as fuels begin to dry out.

Some other general precautions include: