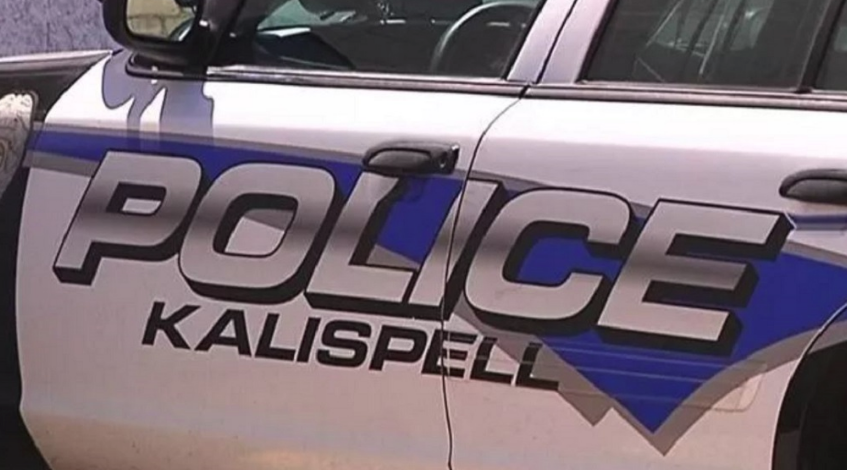 KALISPELL – A man was taken to the hospital Friday evening after a shooting incident in Kalispell.

Kalispell police report that officers were called to a home on the southwest side of the city shortly before 5:45 p.m. and arrived to find a 33-year-old man with a gunshot wound, according to a news release.

Kalispell Chief of Police Doug Overman said the victim was taken to Kalispell Regional Medical Center with “life-threatening” injuries. He remains there in critical condition.

We’ll have more information on this developing story as it becomes available.