3 dead in a one-vehicle crash near Kirby 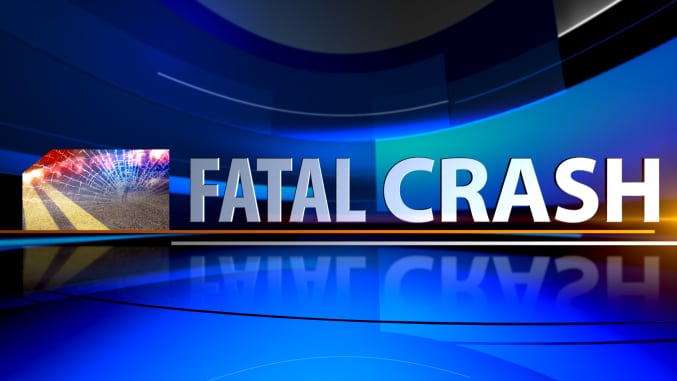 BIG HORN COUNTY – Three people are dead after a fatal crash near Kirby, according to the Montana Highway Patrol.

The black SUV with Big Horn County plates was traveling along 314 when it went off the right shoulder into an embankment and then overturned into a creek, MHP Trooper Winburn said.

Three adult men all died in the accident, which may have occurred earlier in the morning, according to Winburn. None of the men were wearing seatbelts. He said that the cause is still unknown, and the accident is under investigation.

The Bureau of Indian Affairs is the primary agency on scene, said Winburn.