$26M in safety and infrastructure grants awarded to 17 Montana airports 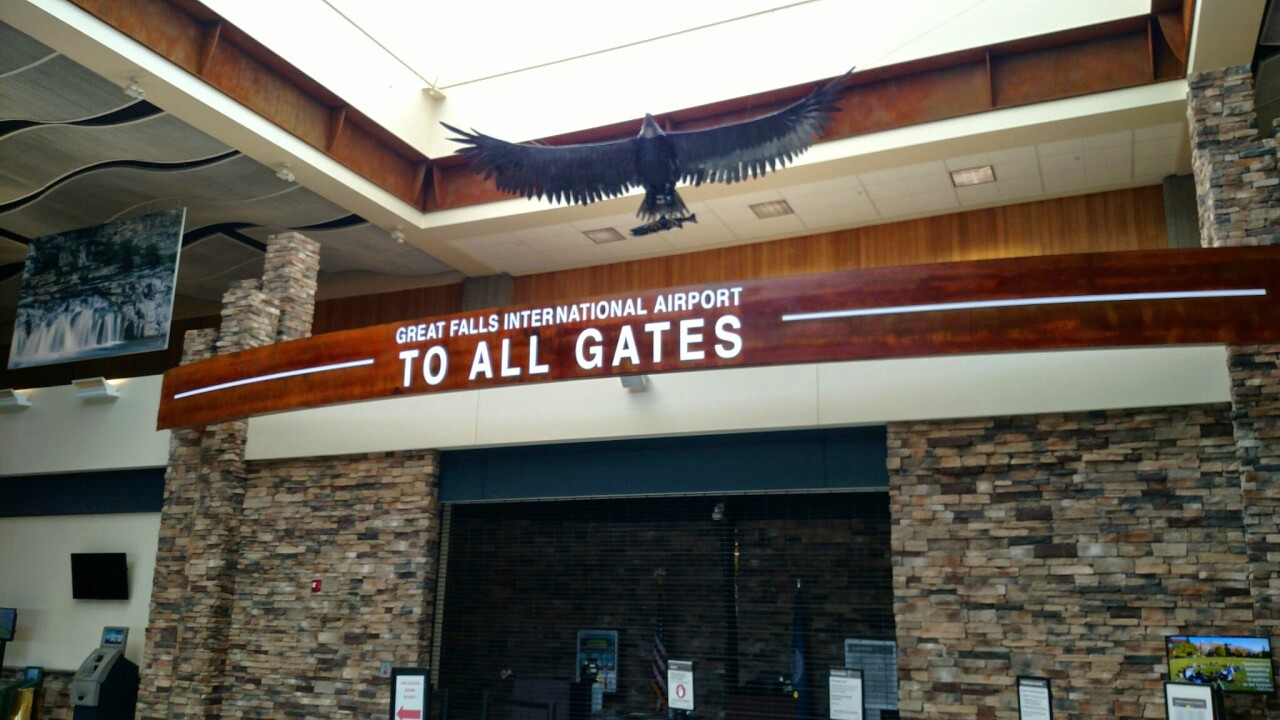 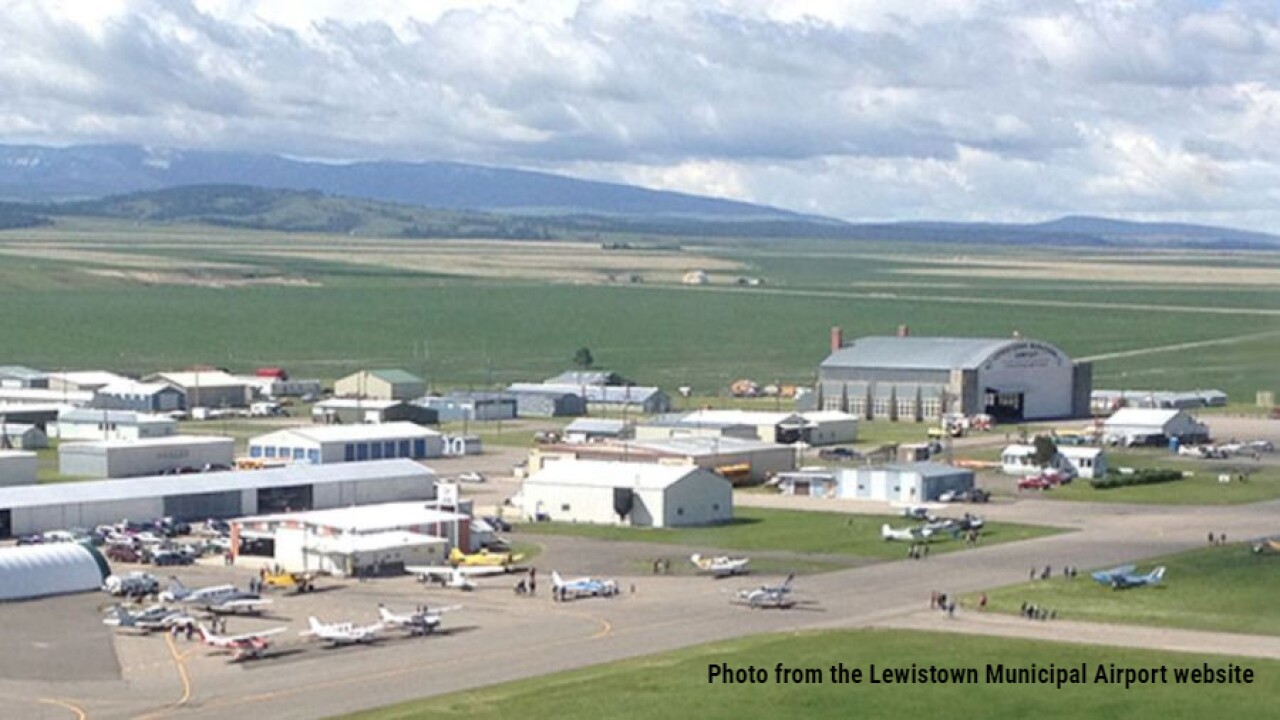 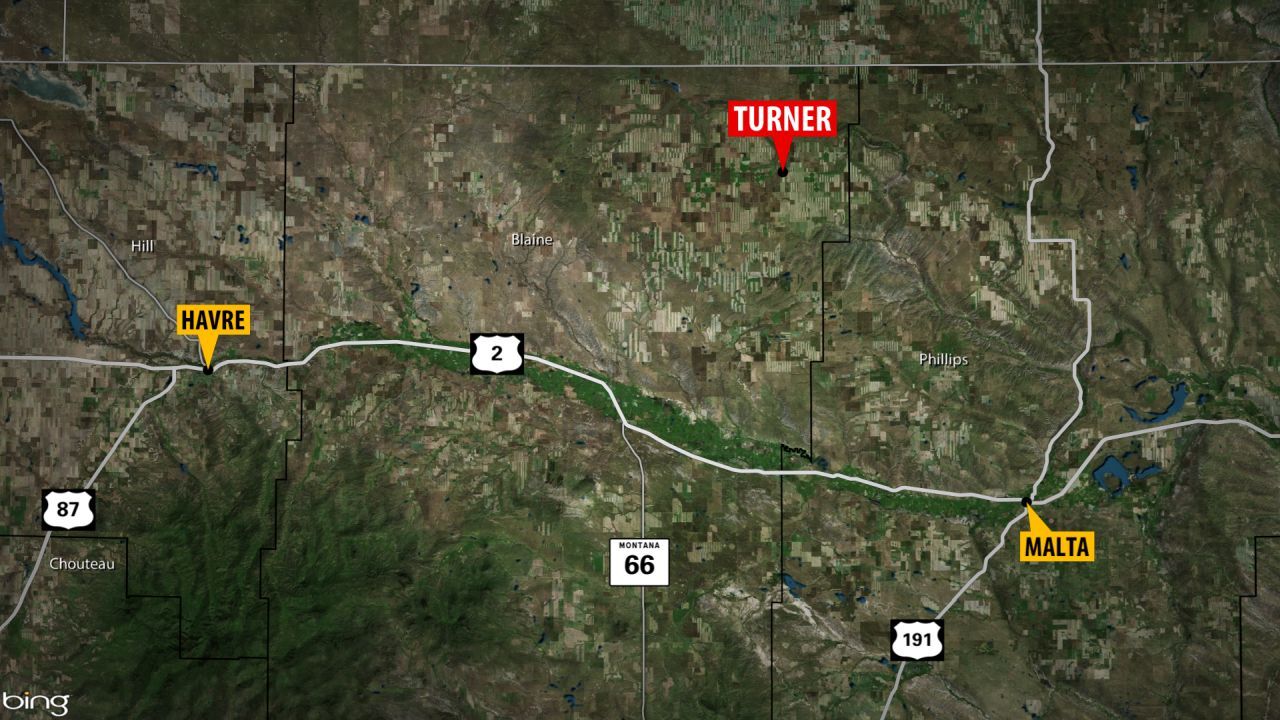 WASHINGTON DC — U.S. Secretary of Transportation Elaine Chao announced on Wednesday that the U.S. Department of Transportation will award $26.5 million in airport safety and infrastructure grants to 17 airports in Montana.

“This $520.5 million in federal support to airports across the country will help to keep our nation’s airports in good shape and make air travel a better experience for passengers,” said U.S. Secretary of Transportation Elaine L. Chao.

John Faulkner, director of Great Falls International Airport, explained, “The way most infrastructure is funded through smaller airports. Is through the airport trust fund.”

The fund is built through taxes you pay with every ticket you buy. That money is then used for upcoming projects at airports nationwide thought the entitlement grant. “For every passenger that boards a plane in Great Falls we are receiving about 10 to 15 dollars in federal and passenger facility charge fund that helps fund our infrastructure,” Faulkner said.

The project must include things like operations, facilities and equipment, or research and development. Faulker noted, “This year we are going to rebuild the roads system pretty much from the terminal building back to the Fedex building. The roadway is used by Fedex for all the freight that moves out of here; it’s also used by some of the private pilots to get back home in aviation and those types of things”.

But it’s not just commercial airports that receive this grant. Small rural airports can qualify. This year, the small community of Turner north of the Hi-Line received more than one million dollars through this fund.

Ed Obie, chairman of the Blaine County Airport Commission, said, “Of course, this airport has had some federal funding in the past so we are obligated to continue to maintain that airport as best we can and without these grants, we can’t afford that in a small area."

“This is yet another reason why it’s really important to fly local, because for every passenger that comes through we receive more federal dollars and that helps us build infrastructure, support local contractors, and support local jobs here in town," said Faulkner.

The airports receiving Airport Improvement Program grants in Montana include:

A press release from Chao's office says that "the Administration not only supports infrastructure through funding – it is making it possible to deliver these much-needed improvements more quickly. The Department is working hard to streamline the approval process, cut unnecessary red tape and reduce unnecessary, duplicative regulations that do not contribute to safety."

“America’s airports provide a gateway to the world for our citizens while at the same time delivering first impressions of the United States to visitors from abroad,” said FAA Administrator Steve Dickson. “It’s in our national interest to make them the crown jewel in our transportation system. The Airport Improvement Program allows us to do just that.”