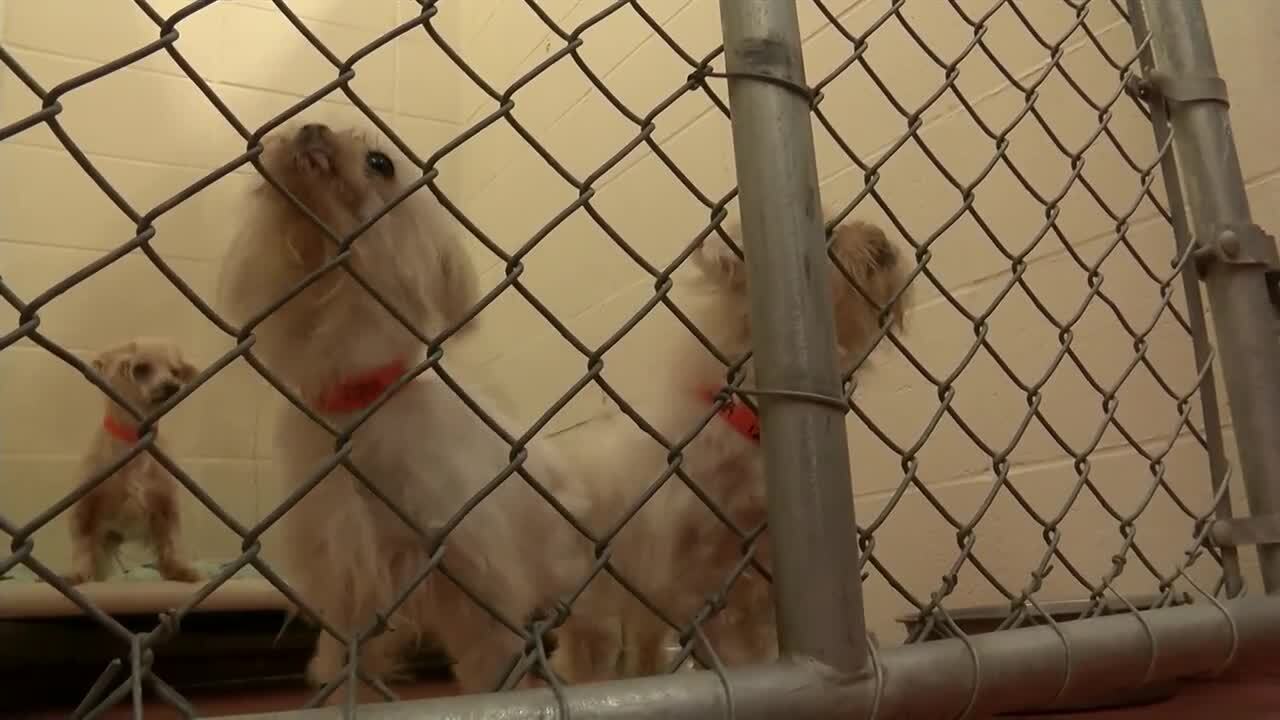 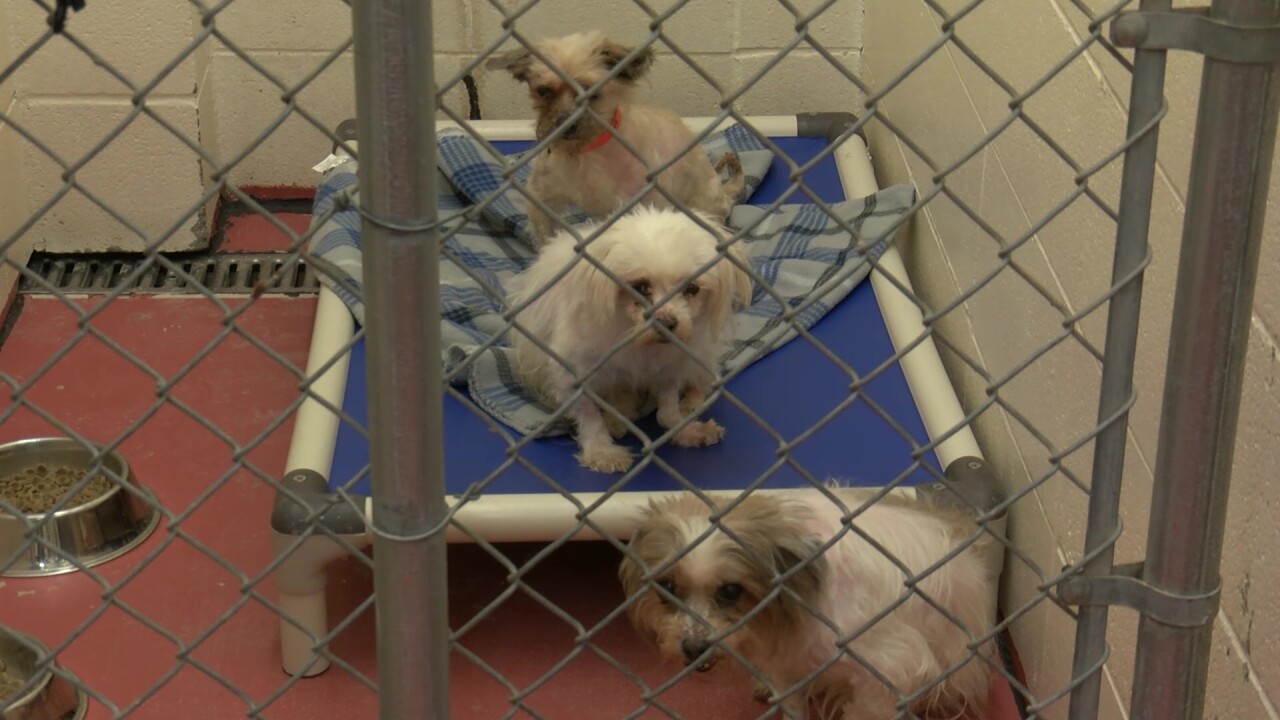 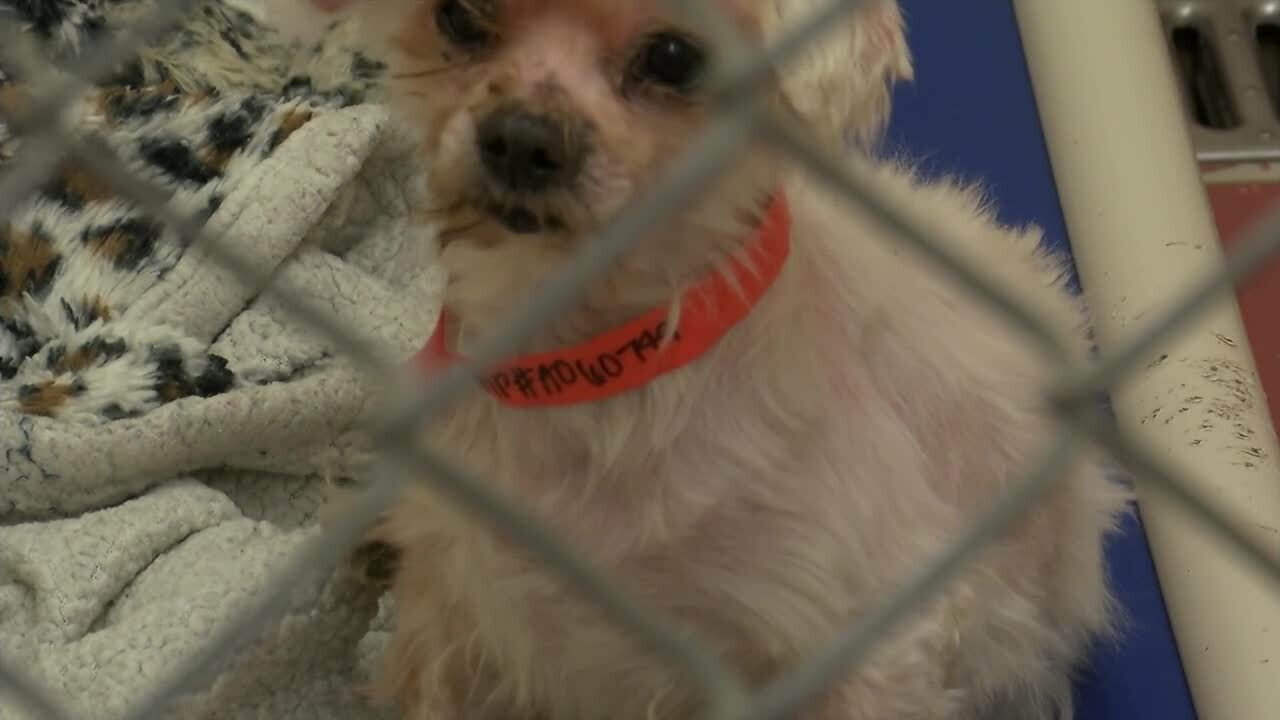 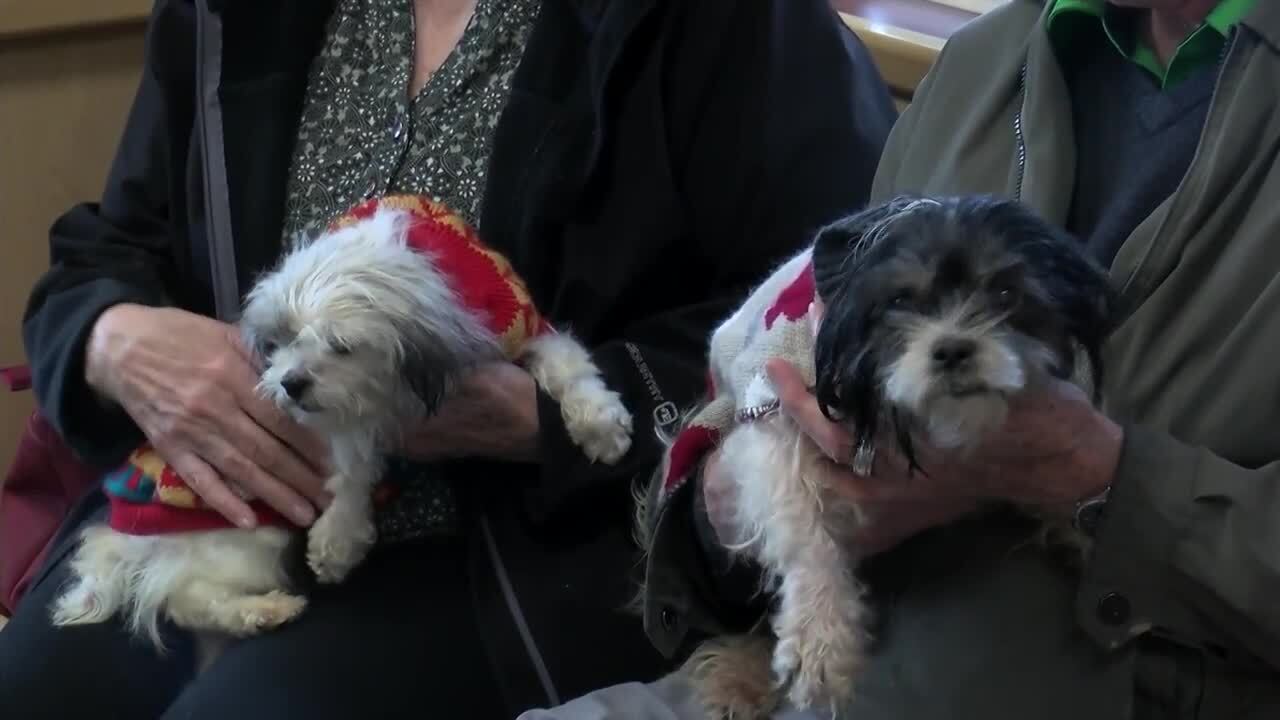 MISSOULA — Nine dogs were rescued from a property last December after the Missoula City-County Animal Control received an anonymous letter concerned with the welfare of dogs owned by Debra Long, according to court documents.

The dogs were allegedly found in Long's trailer, living in feces and dried urine.

Long has been charged with nine counts of animal cruelty, eight of them felonies.

Animal Control Supervisor Jeff Darrah said 41 Maltese-type dogs were handed over to the shelter during the investigation: "We actually had 9 in December, and just last week we got another 32."

Darrah said the shelter can't talk about an ongoing investigation against Long, but says that the shelter's focus is on finding all of the dogs new homes. "We're doing everything we can to clean them up and make them as healthy as we can," said Darrah.

Animal Control is working with veterinarians to vaccinate, spay, and neuter the dogs. Darrah said this case will cost between $15,000 and $20,000 in veterinary bills, which would eat up almost all of the year's vet budget.

Darrah said, "If you have it in your heart to come out and donate or take a look, please come."

The dogs need varying degrees of care. Some have heart murmurs, or liver issues, and almost all have dental issues. Four of the dogs did have to be euthanized.

"In a deal like this, in a public shelter, we never know what we're getting. But in this particular case these dogs are in pretty tough shape," Darrah said.

There have been eight dogs adopted so far. The remaining dogs are up for adoption and are available for viewing.

Animal Control is also in need of wet dog food, potty pads, and blankets and towels. It is open from 11 a.m. to 5:30 p.m. Monday through Friday, and from noon to 4 p.m. on Saturday.