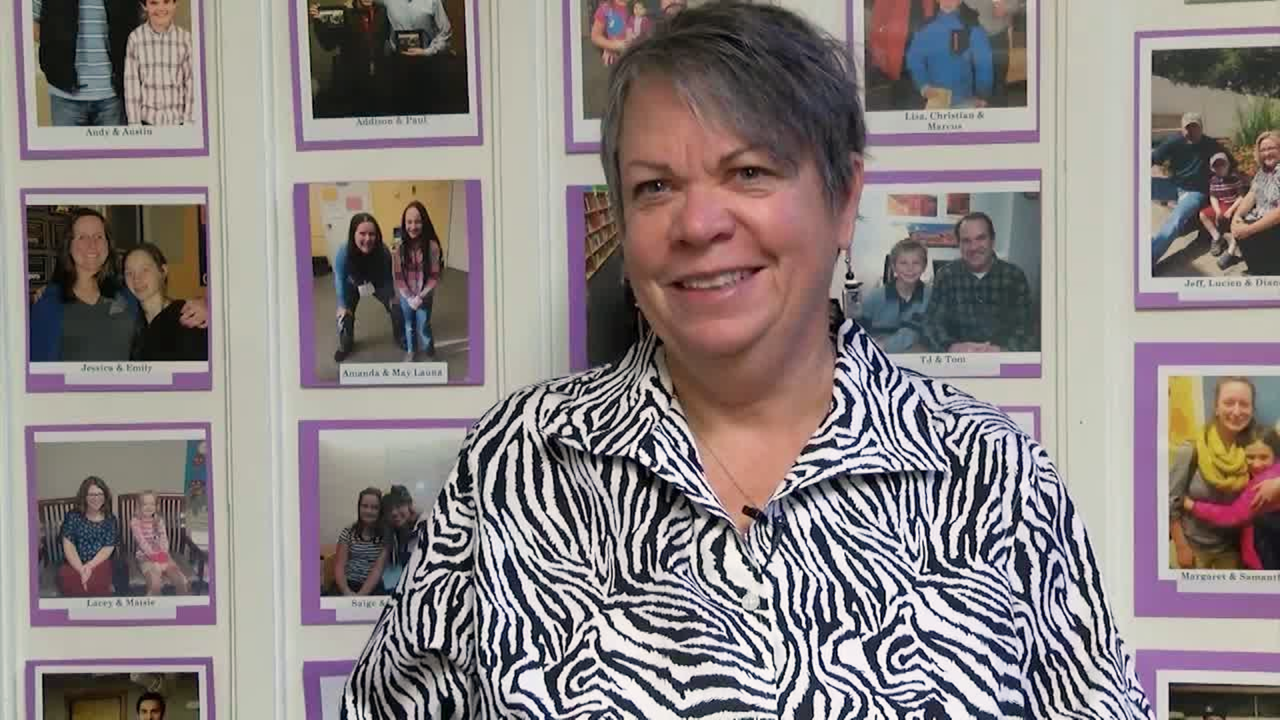 HELENA — Colleen Brady, the long-time executive director of Big Brothers-Big Sisters of Helena and Great Falls, has passed away at the age of 64.

Brady had been battling breast cancer since 2018, but found out in September of 2019 it had spread to her brain. She passed away on Monday, January 13, with her family by her side.

Those that knew Brady well described her as a faithful woman and a staunch advocate for the betterment of children’s health.

“Colleen was a force of nature,” said Peter Strauss, BBBS of Helena and Great Falls board chair. “She was a fierce proponent of kids and she was a great leader for our staff, for our program and for our community. The world is spinning a little bit slower today, and we will miss her terribly.”

Brady served as director of BBBS since 2012, and oversaw the organization through a difficult time.

BBBS, like many other non-profits, saw a large portion of their funding disappear due to state budget cuts at the end of 2017. Management was forced to reduce staff and cut programs just to survive.

Thanks to Brady’s work, the organization persisted and has begun to rebuild reduced and cut programs.

It’s actually the second center to be named after Brady. The first Brady Center is on the Academy of Holy Names campus in Tampa. She led a $15 million building and endowment campaign to rebuild their campus while she served as their President and CEO.

Brady’s career has been dedicated to helping youth. She’s served in an array of positions including being an associate principal, admissions counselor and President of the Helena Kiwanis.

When MTN last spoke with Brady, she said her hope was for BBBS to continue to grow, and more people to sign up as "Bigs" and help children in need.

In lieu of flowers, BBBS asks people to consider donating to the organization or their endowment fund in the name of Brady.

“The kids still need help,” said Strauss. “Just being an adult friend, not being the kid’s parent, makes a tremendous difference in the kid’s life. There’s no special training, just be a friend.”

One of BBBS largest fundraisers “Bowl for Kids Sake” is January 24, 25, and 26 this year. Staff say they’ll be using the event to celebrate Brady and the legacy she leaves behind.

More information about all of the services BBBS of Helena and Great Falls offers, can be found on their website.