Bobcat rescued after swimming far from shore in Flathead Lake 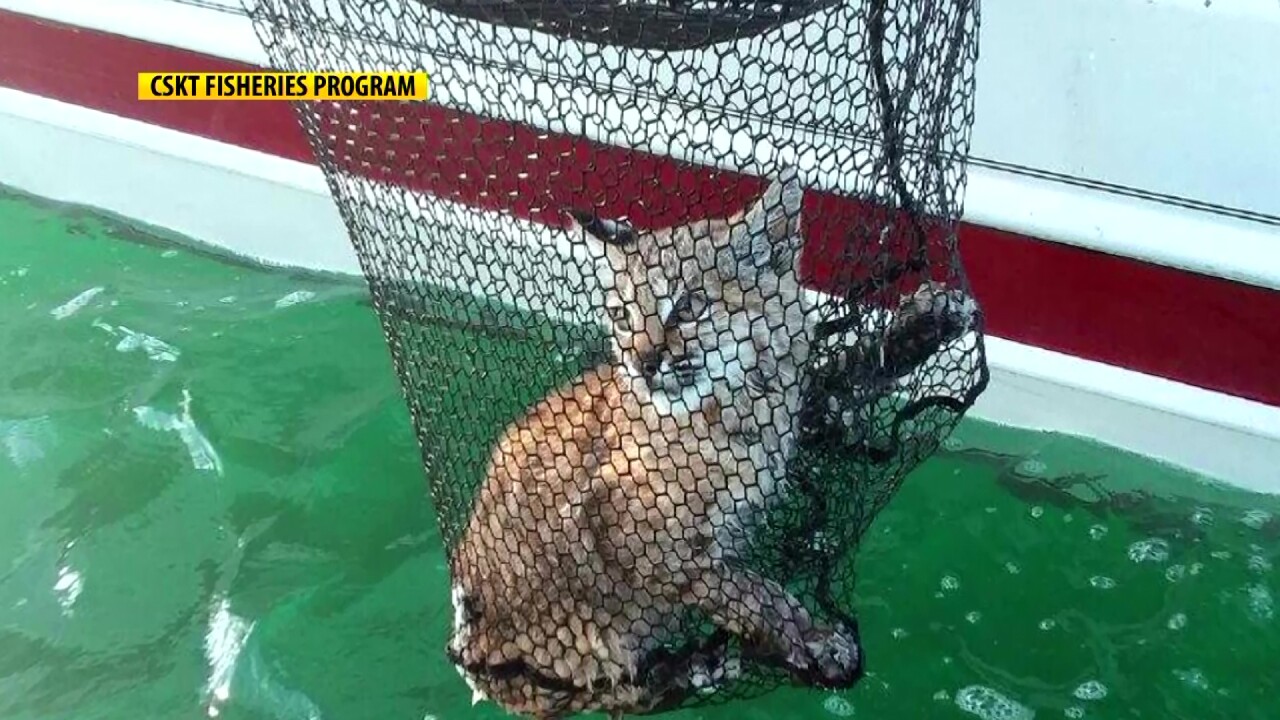 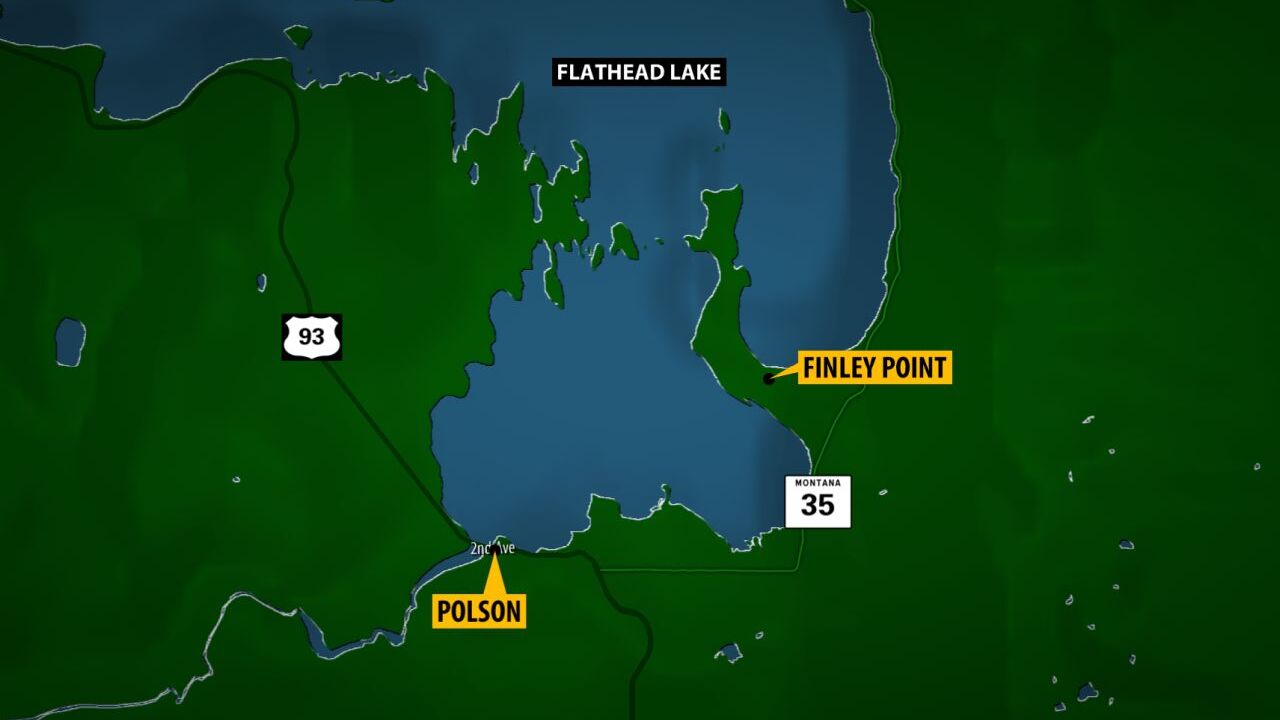 MISSOULA — A few people out on the Flathead Lake were surprised to find a bobcat swimming far from shore on Sunday.

Bob, Bobbi, and Brett Hereford were fishing in the annual Flathead Lake Tournament when they saw a young bobcat shivering and struggling in the water.

Confederated Salish & Kootenai Tribe fishery specialist Cindy Mack says the bobcat was quite a way off-shore, and that the boaters were concerned for the animal.

They netted the animal, took it to land near Finley Point, and released it.

Mack said that it’s not uncommon for bobcats to swim close to shore, but this cat was far from safety.