Body recovered from Salmon Lake has been identified 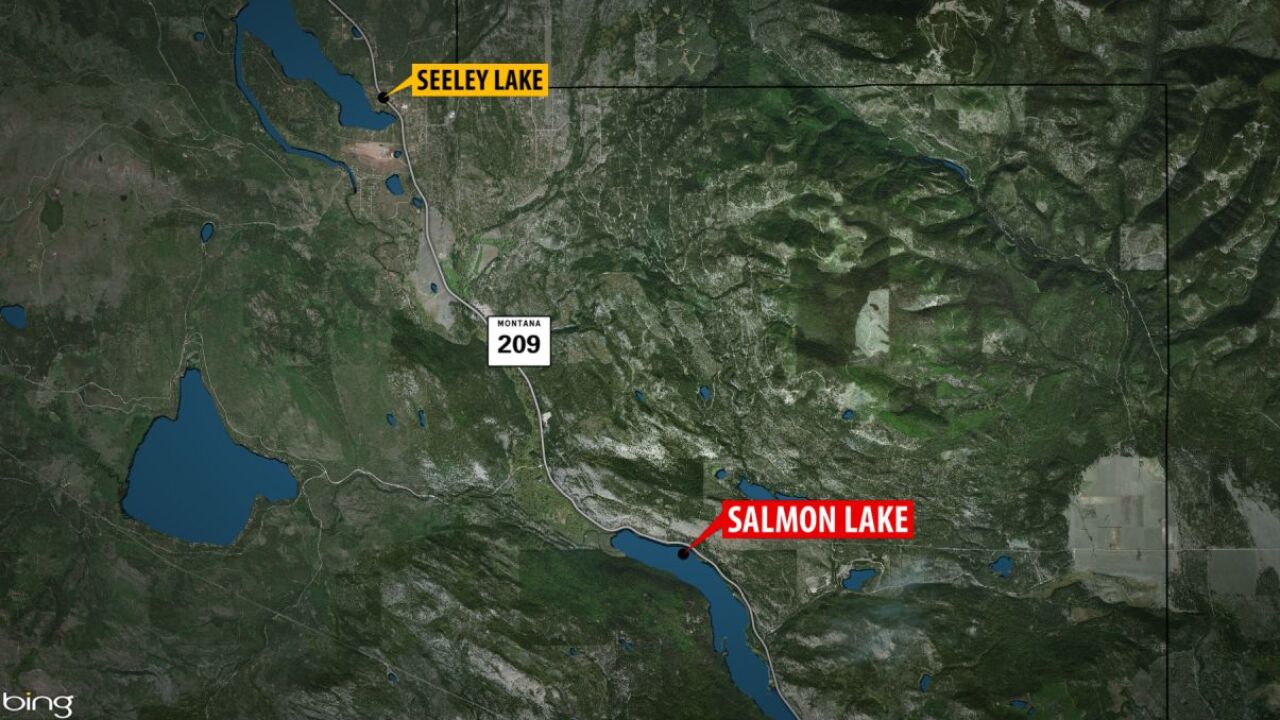 MISSOULA — Authorities have identified Douglas K. Pewitt as the man whose body was recovered from Salmon Lake on Monday evening.

The coroner has ruled this as an accidental drowning.

Pewitt's body was recovered from the lake by a diver at approximately 8 p.m. on Monday.

The Missoula County Sheriff's Office received reports of a vehicle seen sinking into the northern portion of the Salmon Lake around 4:30 p.m. on Monday.

A certified diver with the Sheriff's Office responded to the scene along with Seeley-Swan Search and Rescue.