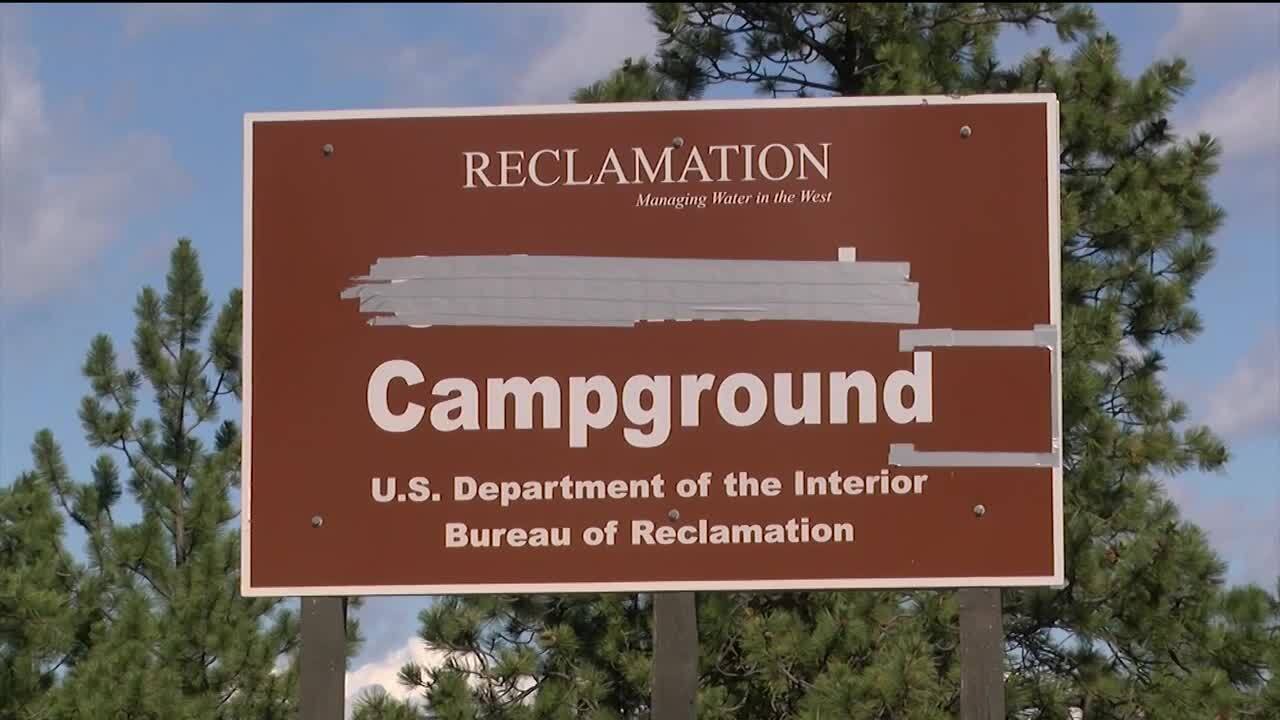 HELENA — The Bureau of Reclamation says after receiving public feedback it has decided not to change the names of Chinamen’s and Confederate campgrounds.

A statement from Bureau of Reclamation Regional Director Brent Esplin said: “The Bureau of Reclamation will be retaining the historical names of Chinamen’s and Confederate campgrounds in the Canyon Ferry Recreation Area based on local feedback. We are conscious of the recent national dialogue on inclusion and consider diverse perspectives to ensure our facilities are welcoming for all visitors.”

At the beginning of July tape covered the lettering on the signs of Chinamen’s and Confederate campgrounds at Canyon Ferry Reservoir, naming them “Campground 1” and “Campground 2.”

The formerly intended name changes come as national dialogue focuses on racial discrimination and the purpose of Confederate-named locations and monuments across the nation. The term “chinamen” is considered outdated and offensive by most modern dictionaries.

MTN spoke with more than two dozen campers and Canyon Ferry residents about the potential name change, all of whom disagreed with the change.

Chinamen’s Campground was named after Chinaman Cove and Chinaman Gulch. Throughout the 1860s through 1890s there were substantial Chinese populations mining gold, working and living in the area.

In 1864 a group of former confederate soldiers found gold in the Big Belt Mountains by present-day Canyon Ferry. The area drew other Southern sympathizers and the area became known as Confederate Gulch. Confederate Campground was named for the area.

The Bureau of Reclamation is a federal agency under the U.S. Department of the Interior. They manage 11 campgrounds at Canyon Ferry Reservoir.

MTN has tried to contact the Bureau of Reclamation about why the agency wanted to change the name, who made the decision, and why there was no public comment period on the matter.

We have yet to receive a response addressing those questions and have filed a Freedom of Information Act request with the Bureau of Reclamation.