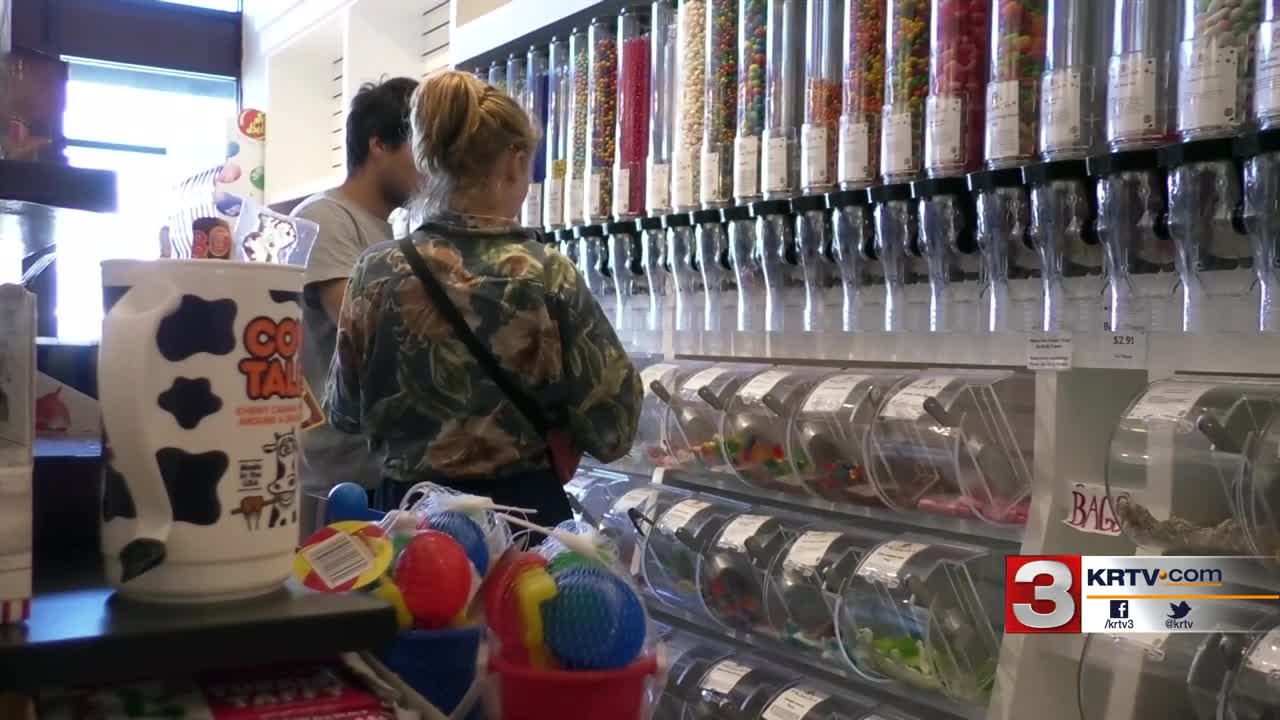 A Bozeman woman recently won a national bodybuilding competition and became an International Federation of Bodybuilding and Fitness Pro.

Kimberlee Greenough trained for years to be crowned an IFBB pro.

“But I said, for my 50th birthday I’m coming back and I’m training like no other and I’m going to nationals and I’m gonna win,” Greenough said.

Greenough also happens to own the Candy Jar on Oak Street in Bozeman.

After 22 years in the cosmetology industry, she said she needed something a little different.

“I still wanted to do something that made people feel good but I wanted to stand up and I wanted to bring that moment to either children or adults that we all remember as children,” Greenough said.

And she’s doing just that, bringing the excitement of a candy store experience to all ages in the Bozeman community.

But the question is, how does she surround herself with these sweet treats while keeping her physical physique?

She said it’s all about the balance.

“When we do get to eat, we do like our treats, and I’ve been treating for a couple weeks now.”

Being crowned a pro and living out her childhood dreams of opening a candy store carry similar emotions for Greenough.

“You’ve worked so hard and you’ve had this dream for so long and in that moment there it is,” she said.

When asked about the future, Greenough said she’s looking forward to adding a few new things to her store — and as far as body building goes, she has plans to compete in a pro show in about a year or so.