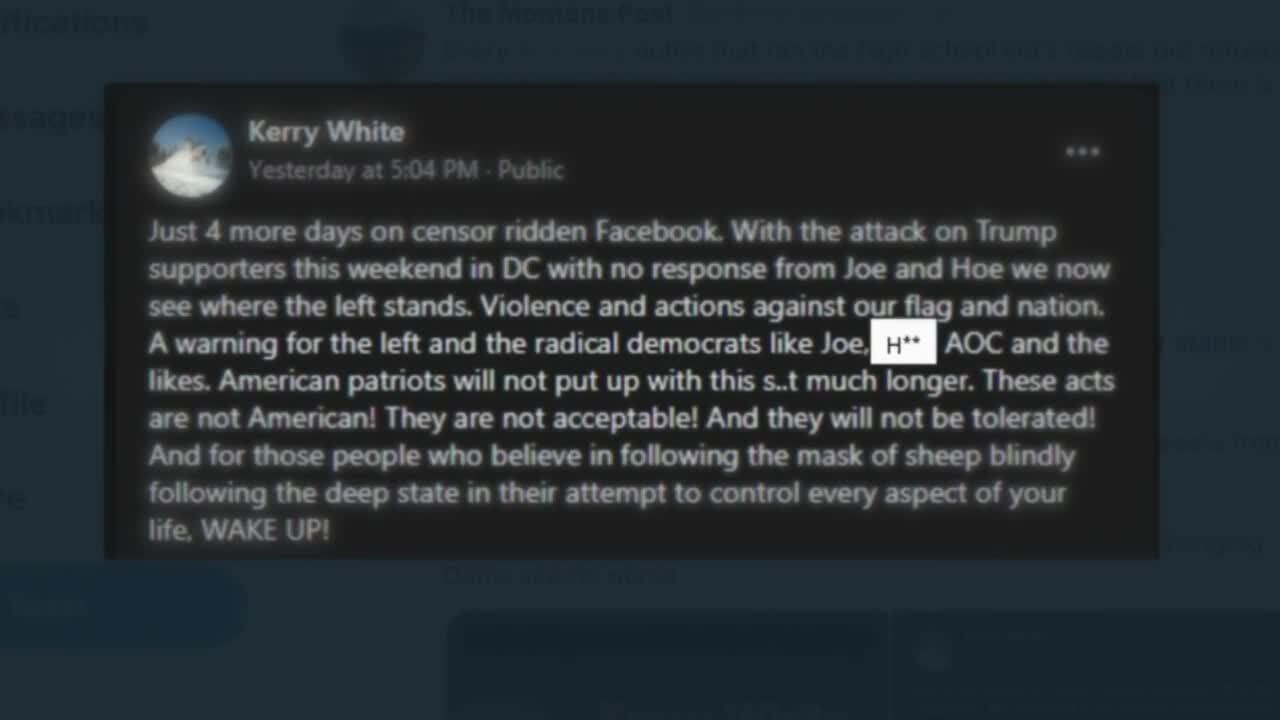 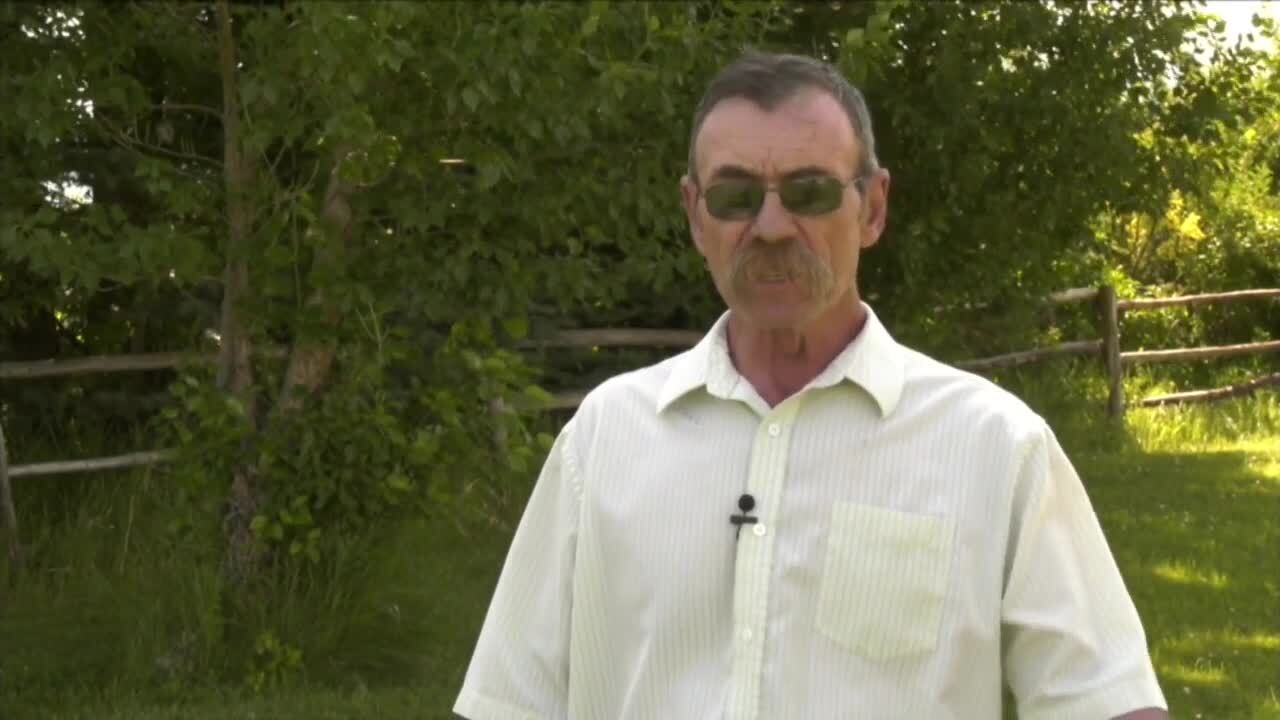 White has represented southern Gallatin County for the last four terms in the Montana Legislature and told MTN News in a phone call Friday that he made a mistake.

The post has since been deleted, but White told MTN News he was apologetic, saying, “I made a mistake. In times of turmoil, I allowed anger to get in the way of good judgement. I apologize for what happened and it won’t happen again.”

The Montana Post says White also posted a meme promoting misinformation and violence to liberals. White says he did not make that post and claims it was Photoshopped.

White was recently appointed as an adviser to governor-elect Greg Gianforte’s Montana Fish Wildlife & Parks advisory board. MTN News tried to contact the transition office for a comment, but we have not yet received a response.