The four cars derailed at approximately 4:25 a.m. on Wednesday 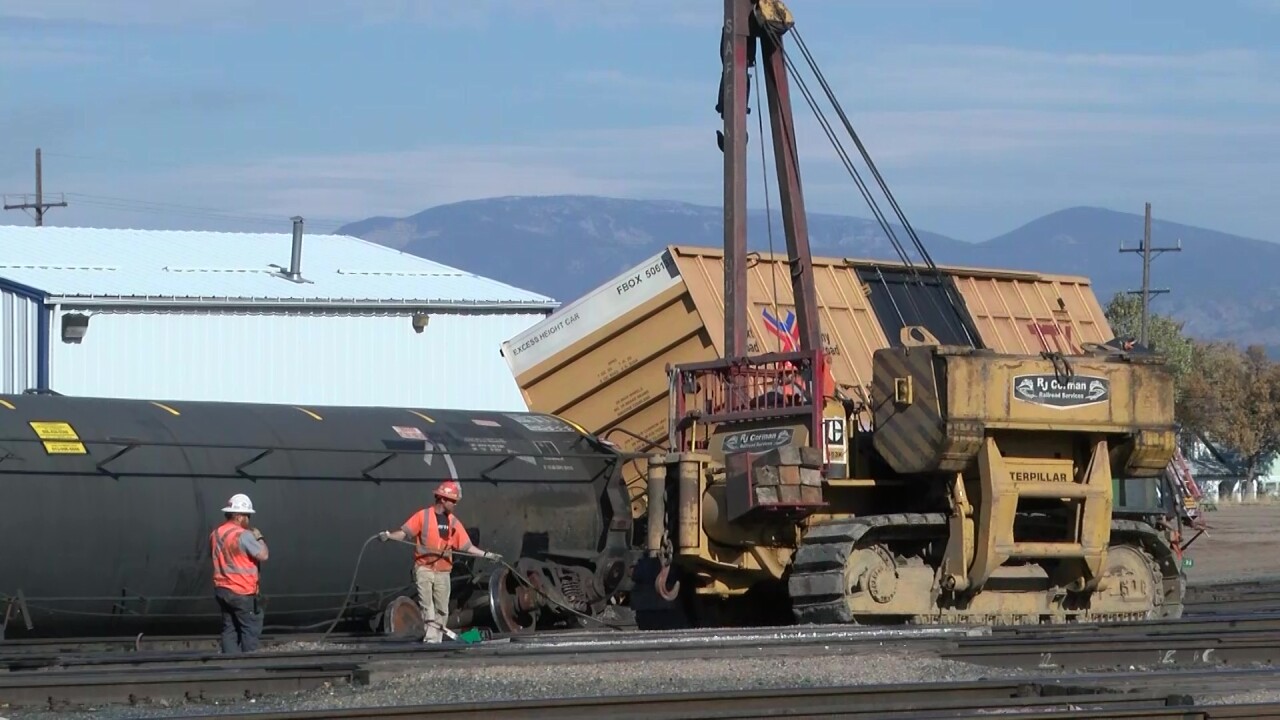 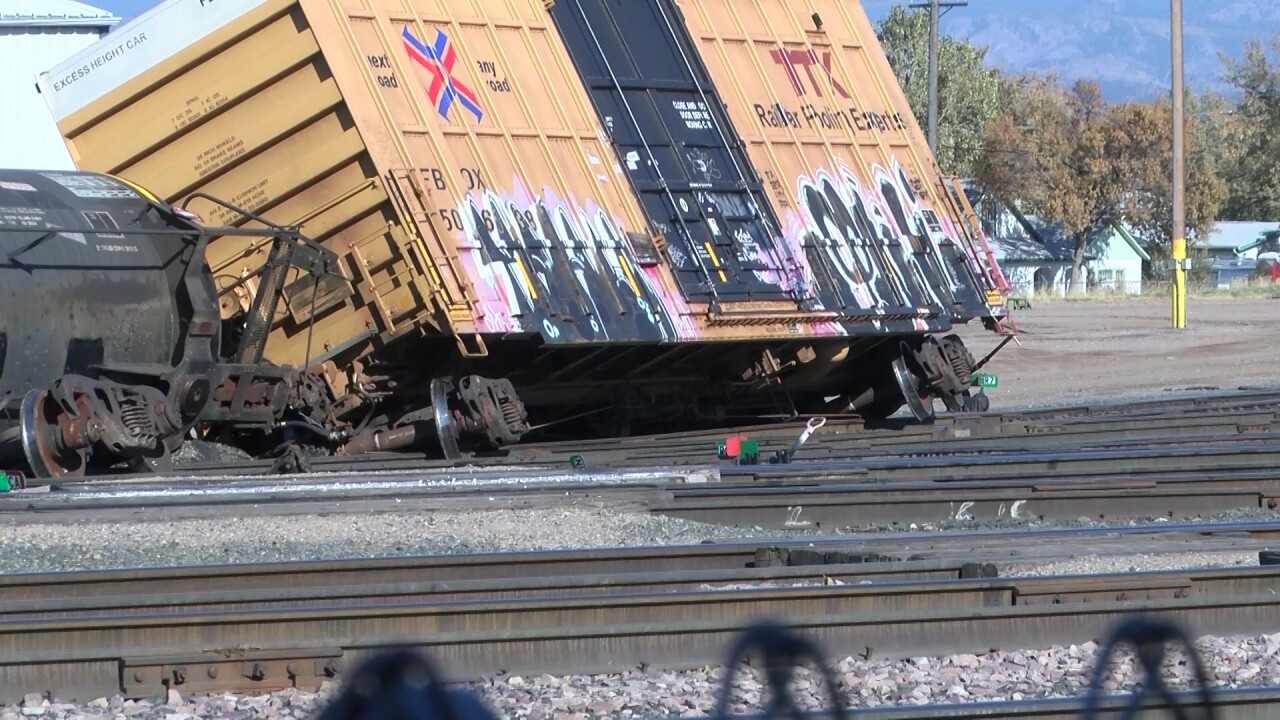 Montana Rail Link (MRL) say there is no threat to the public at this time, and there are no reports of any injuries.

The four cars derailed at approximately 4:25 a.m. on Wednesday by an MRL crew switching cars in the Helena yard.

“The incident is still under investigation,” said MRL Chief Communications Officer Ross Lane. “There were no injuries as a result of the derailment.”

The propane tanks are fully intact; none of the material was released from the rail cars.

The City of Helena is delivering voluntary evacuation notices to homes near the site of the derailment. It is effective between 3:00 p.m. and 7:00 p.m. Wednesday, while crews work to remove the derailed cars.

Police say there is no immediate threat to public safety, but residents who choose not to leave the area should shelter in their homes.

The notice is effective for residents in the following areas:

Darcy Harding owns a quilt shop across the street from the derailed cars. Despite the voluntary evacuation notice, she plans on staying right in her shop where she can see what's going on.

She noted, "It would've been nice if they had come in earlier and told us what was going on instead of making us wait all day. I think im going to stay as of right now; I'm not convinced I need to leave yet."