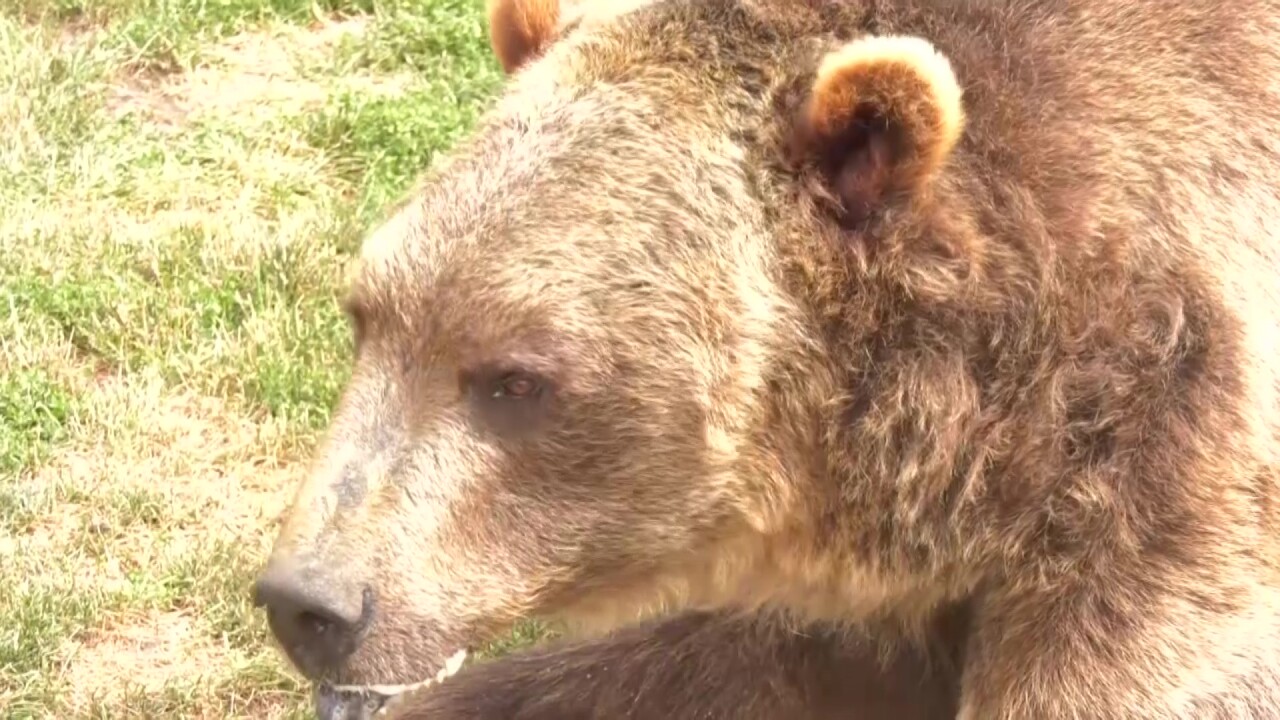 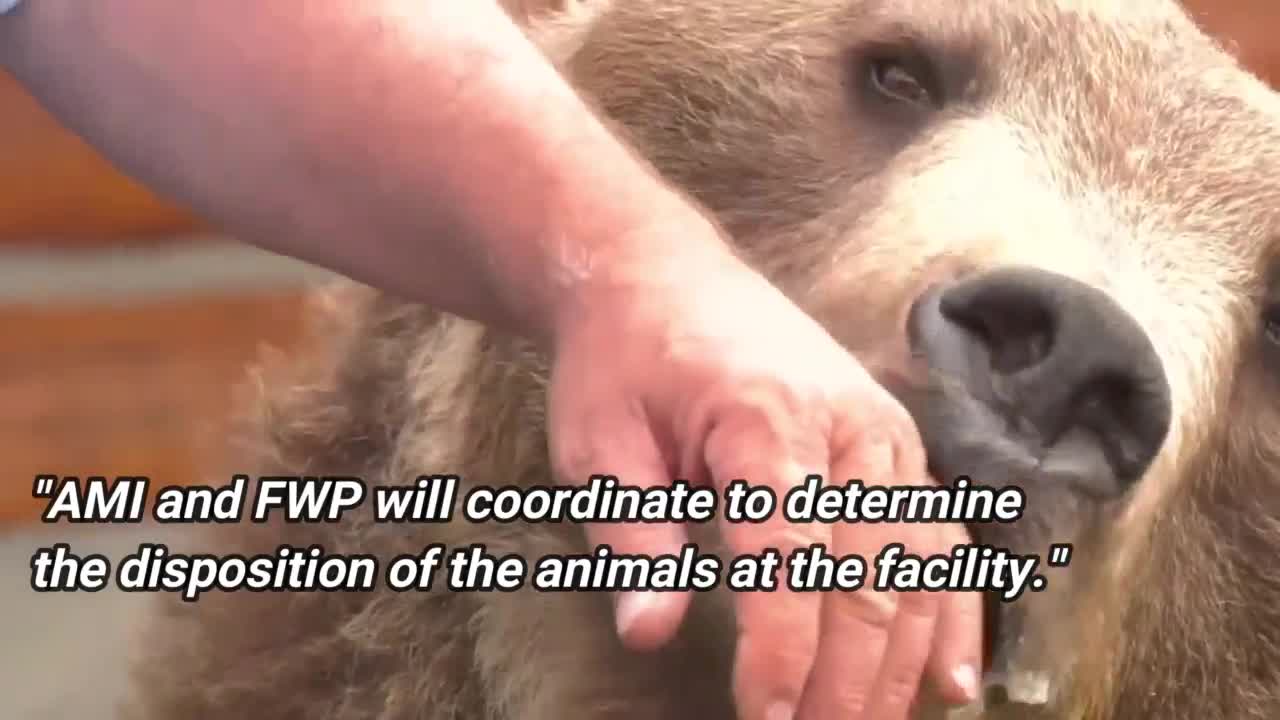 GREAT FALLS — A decision by Montana Fish, Wildlife & Parks to revoke the license of Animals Of Montana, Inc. (AMI) was affirmed in the District Court of Lewis & Clark County earlier this month.

Animals of Montana is considered a roadside menagerie, and before its permit was revoked, the company provided animals for filmmaking and photo shoots. The company owns a grizzly bear, black bears, coyotes, gray wolves, bobcats, lynxes, a Siberian lynx, a badger, red foxes, a pine marten, porcupines, fishers, and a black leopard.

FWP is responsible for licensing these types of facilities and businesses, according to an FWP news release. In 2015, FWP inspected the Animals Of Montana facility and found numerous violations, which resulted in the department filing a "notice of revocation, imposition of penalties and opportunity for hearing."

After an administrative hearing last year, FWP Director Martha Williams decided to revoke the license. Animals of Montana filed a petition for judicial review in District Court and the court supported Williams’ decision.

With the license revoked, FWP says that Animals Of Montana cannot use the animals to make money.

Animals of Montana filed a notice of appeal of the decision to the Montana Supreme Court, but on Tuesday, February 4, the court ruled: "The Court's January 25, 2016 stay is DISSOLVED. AMI's permit is REVOKED and cannot be renewed. AMI and FWP will coordinate to determine the disposition of the animals at the facility."

Their Facebook page states: "All of Animals of Montana’s animals have been with them since their eyes opened and will be with them for the rest of their lives. They are all treated with love, respect and trained with the utmost kindness and positive methods while keeping their own unique needs in mind. When visiting Animals of Montana you will be amazed how their animals actually “work your camera” rather than having to chase the animals(s) around for the footage or the photo you are after. What separates Animals of Montana from the competition is the fact that all of their animals are worked with day in and day out from just days old. They develop a special bond with their trainers which in turn eliminates misbehaving, unruly, scared animals."

Court documents filed in the case state that the permit for Animals Of Montana included the following stipulations:

In November 2015, FWP inspected AMI premises and subsequently filed a "notice of revocation, imposition of penalties and opportunity for hearing" alleging twenty-five violations.

A contested case hearing was held and the hearing officer concluded that FWP had proved twenty-two of the twenty-five alleged violations3, including transporting animals outside the facility to a photoshoot for which there was no FWP authorization, using a weed-whacker to scare a tiger into moving, multiple insufficiently secure cages, unroofed cages, multiple failures to padlock cages, insufficient availability of fresh water, and multiple cases of cramped or unsanitary cages.