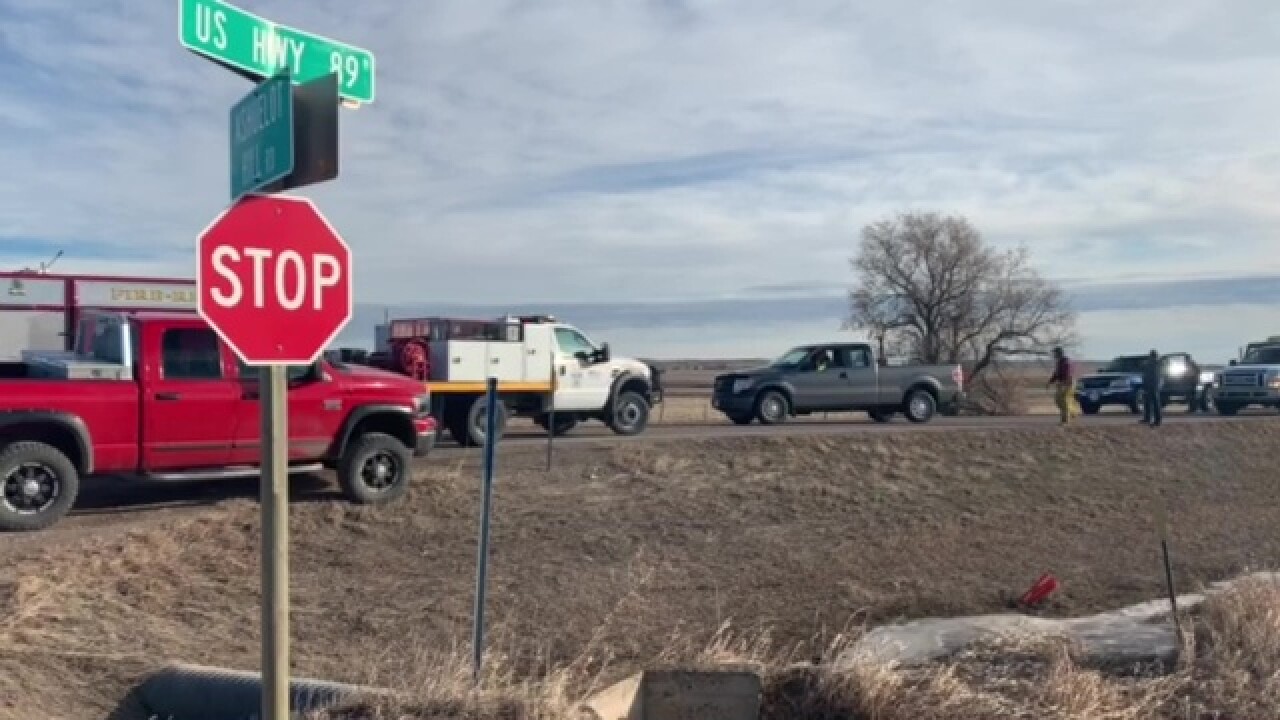 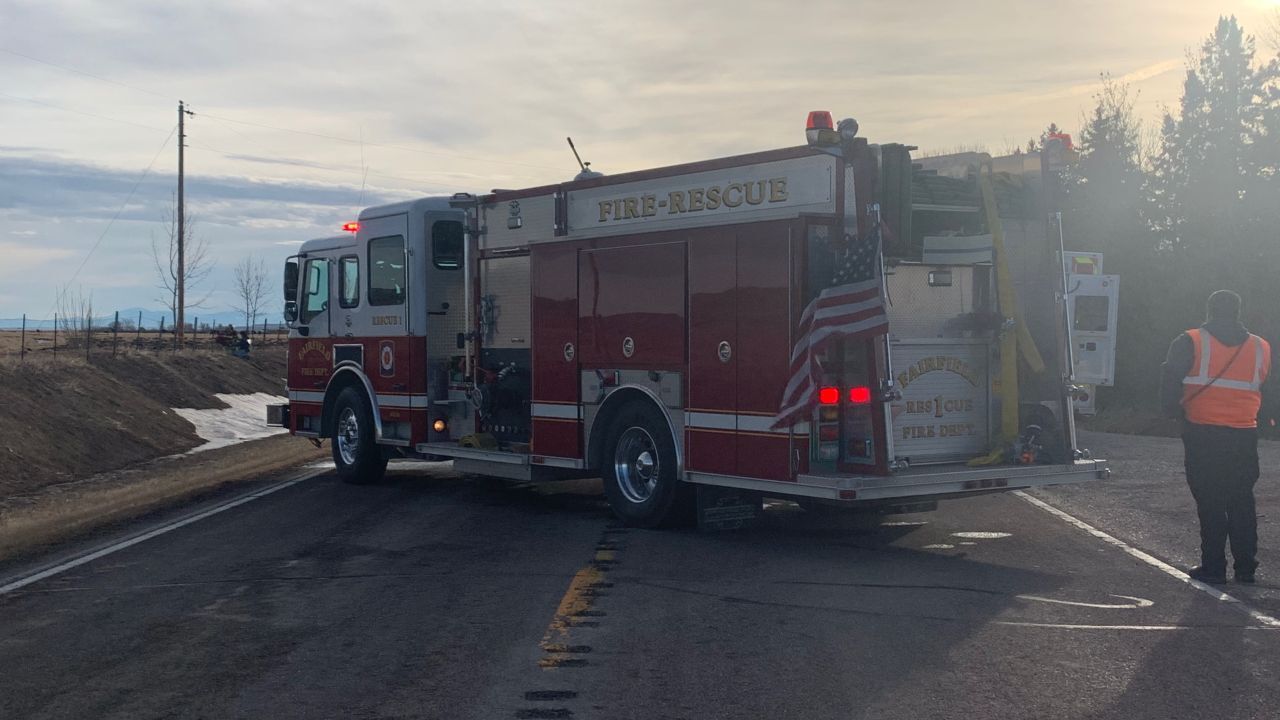 (UPDATE, 1:57 pm) The Cascade County Sheriff's Office has identifed the two people who died in the crash as Angela Bonney, 30 years old, and her daughter Parker Ramirez, who just turned seven years old on Thursday.

Both were from Great Falls.

According to Undersheriff Cory Reeves, it appears Bonney was driving toward Fairfield when she lost control on a patch of black ice. Trying to regain control, she crossed over into the oncoming traffic lane and was hit on the passenger side of her vehicle by an oncoming vehicle.

The driver of the second vehicle was taken to Benefis Health System by ambulance with unspecified injuries.

MHP Trooper Danny Sons told KRTV that Bonney was wearing her seatbelt, and her child was in a booster seat.

There is no indication that either driver was impaired or speeding.

(1st REPORT, 9:21 a.m.) Emergency crews are at the scene of a crash between Vaughn and Fairfield.

The crash is along US Highway 89 near mile marker 13, just east of Ashuelot Hill Road.

There is no word at this point on whether there have been any serious injuries, nor the cause of the crash.

The crash was reported to the Montana Highway Patrol at about 8:40 a.m. on Friday.

The Montana Department of Transportation says that both lanes of traffic are blocked, and traffic is being turned around at the state shop and above the crash scene. Drivers should avoid the area if possible, or be prepared for delays.

We have a reporter at the scene and will update you when we get more details.