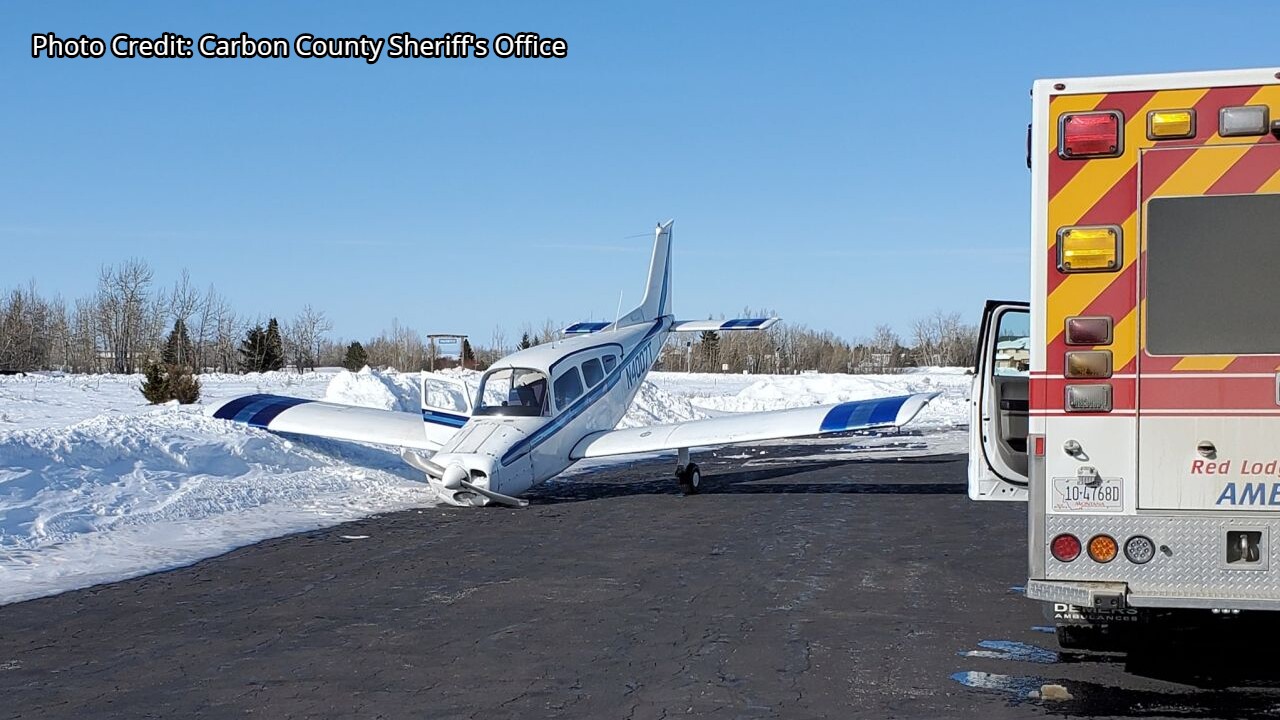 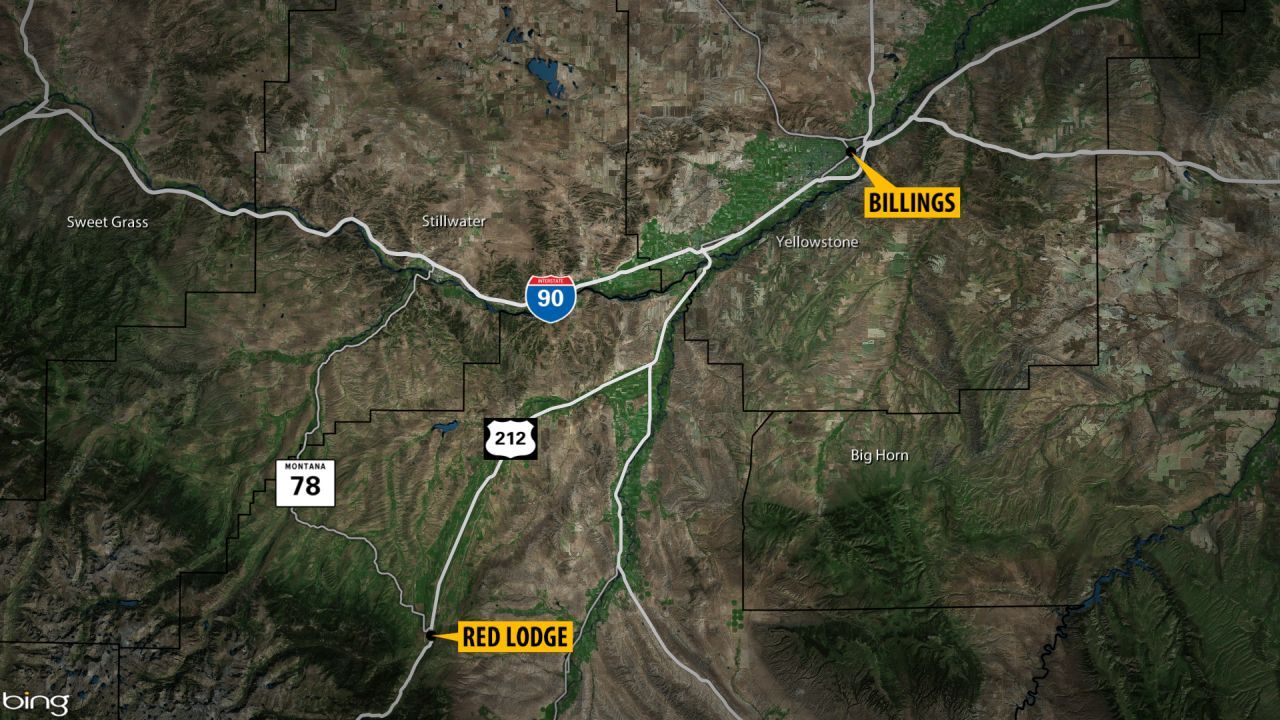 BILLINGS — The crash of a small plane on the landing strip temporarily closed the Red Lodge Airport on Friday afternoon, according to Red Lodge Fire Rescue.

Two people in the plane were taken to Beartooth Billings Clinic with minor injuries, according to the Carbon County Sheriff's Office.

The airport was closed at around 2:10 p.m. when the crash was reported so the landing strip could be cleared.

There is no word yet on what may have caused the "hard landing."