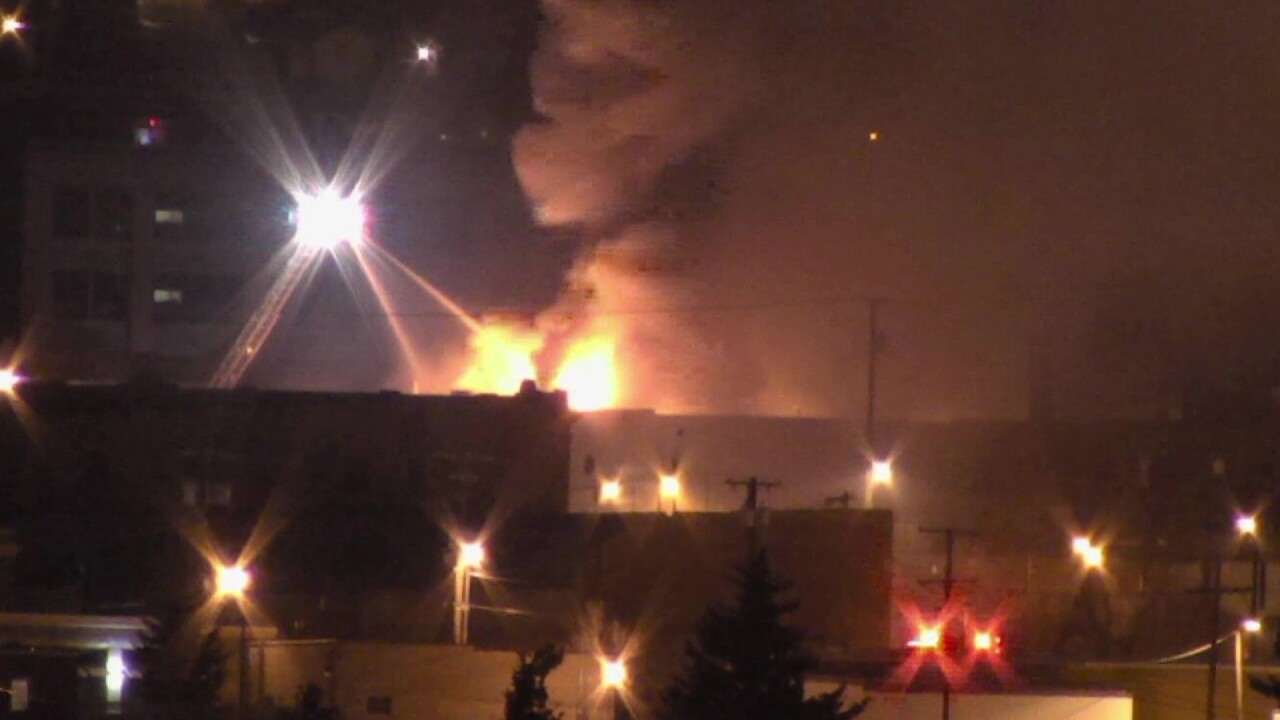 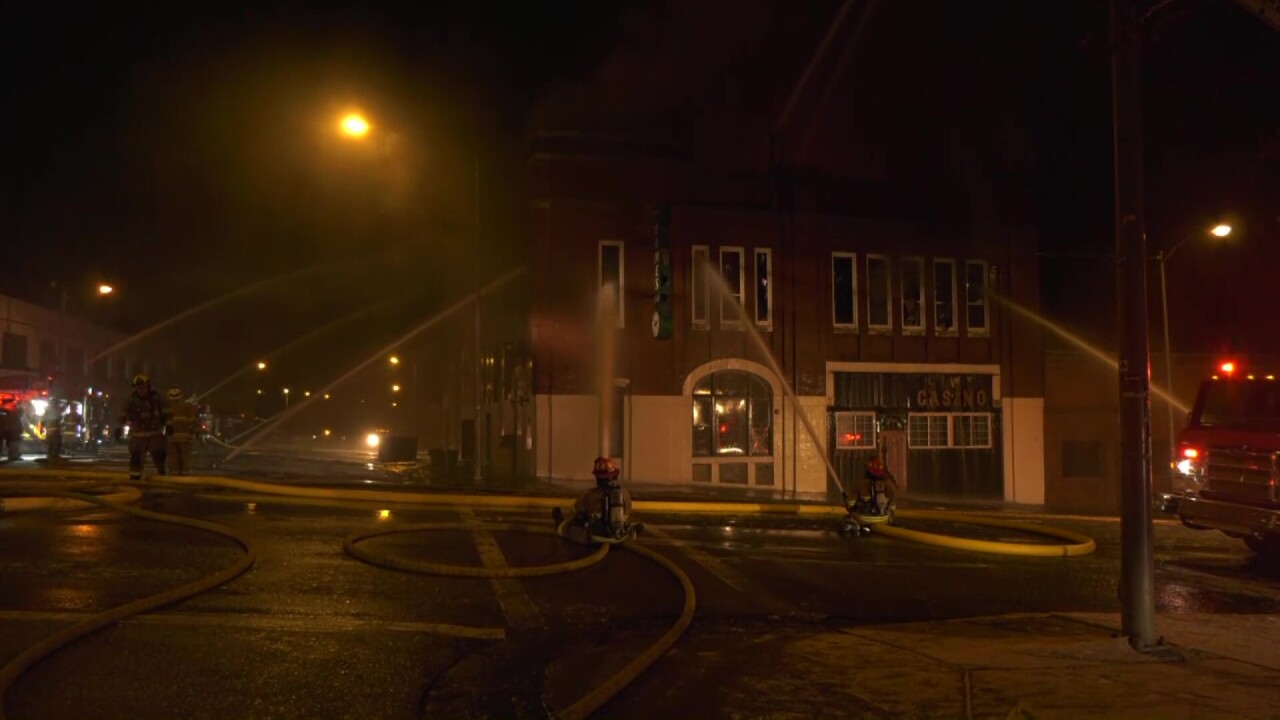 BUTTE — Emergency crews were called to a fire in Uptown Butte at the corner of Main Street and East Galena early Thursday.

When crews arrived, heavy smoke and fire could be seen above the Irish Times. Two other bars, the Post and Muddy Creek Brewery, were also affected by the fire as it spread through the walls and ceiling.

Crews were able to enter the building, but then had to pull back as the fire became too heavy.

There have been no reported injuries at this point.

The cause of the fire is not yet known; we will update you when we get more information.