Three homes were evacuated because of the fire 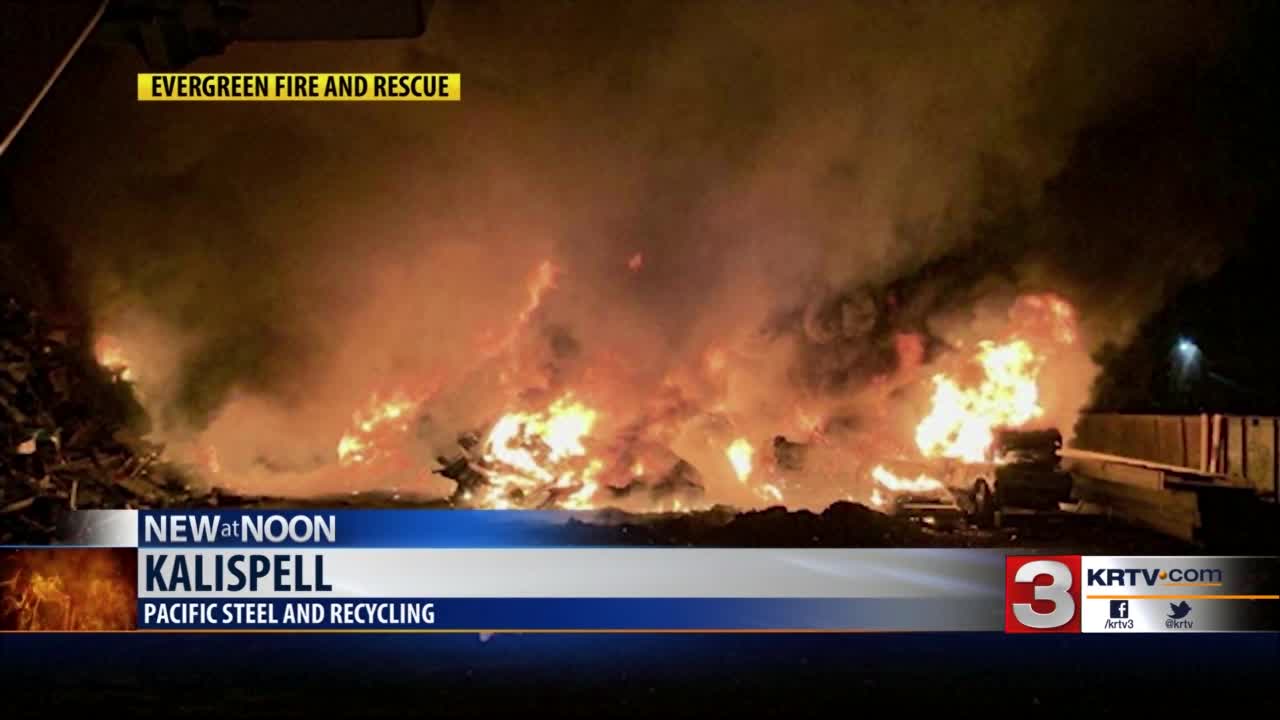 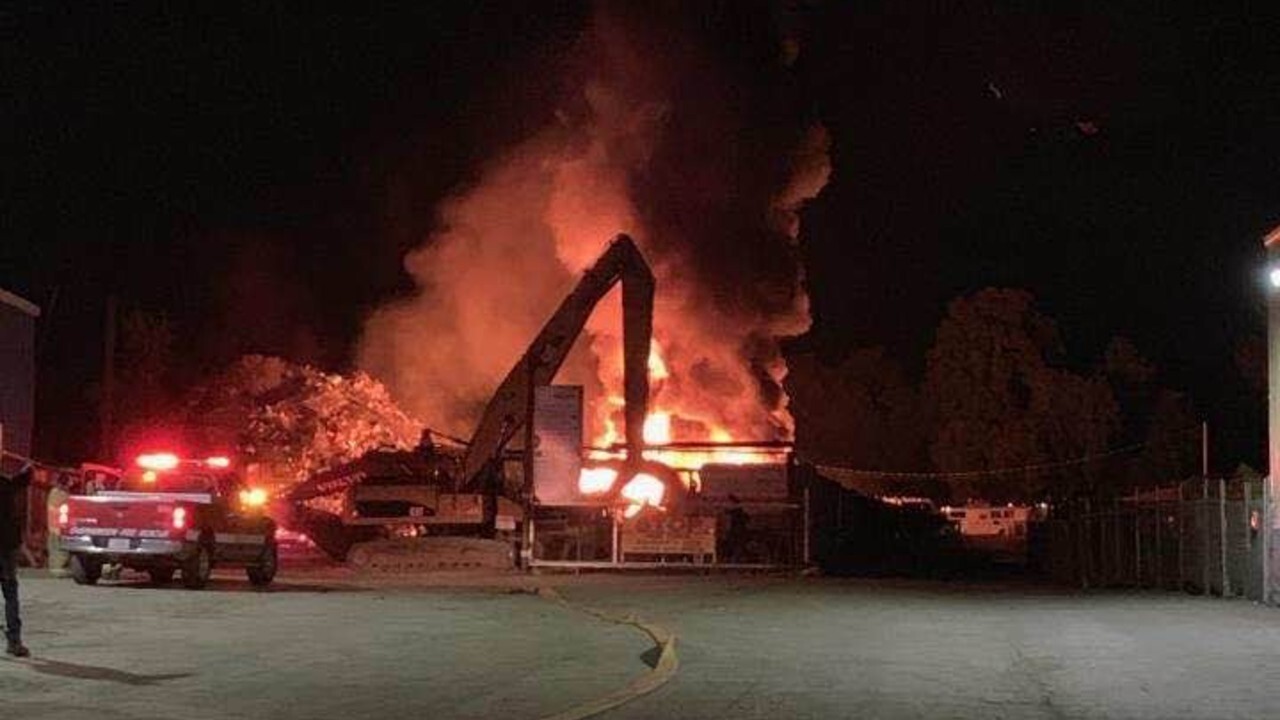 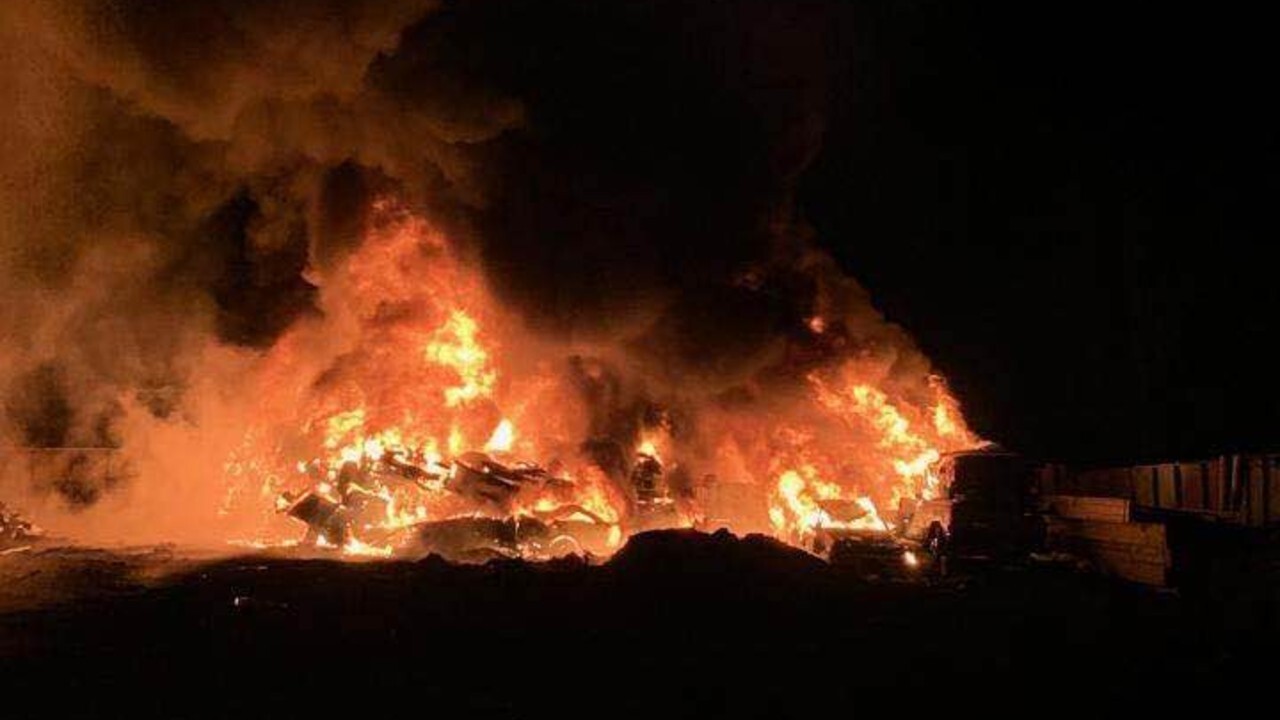 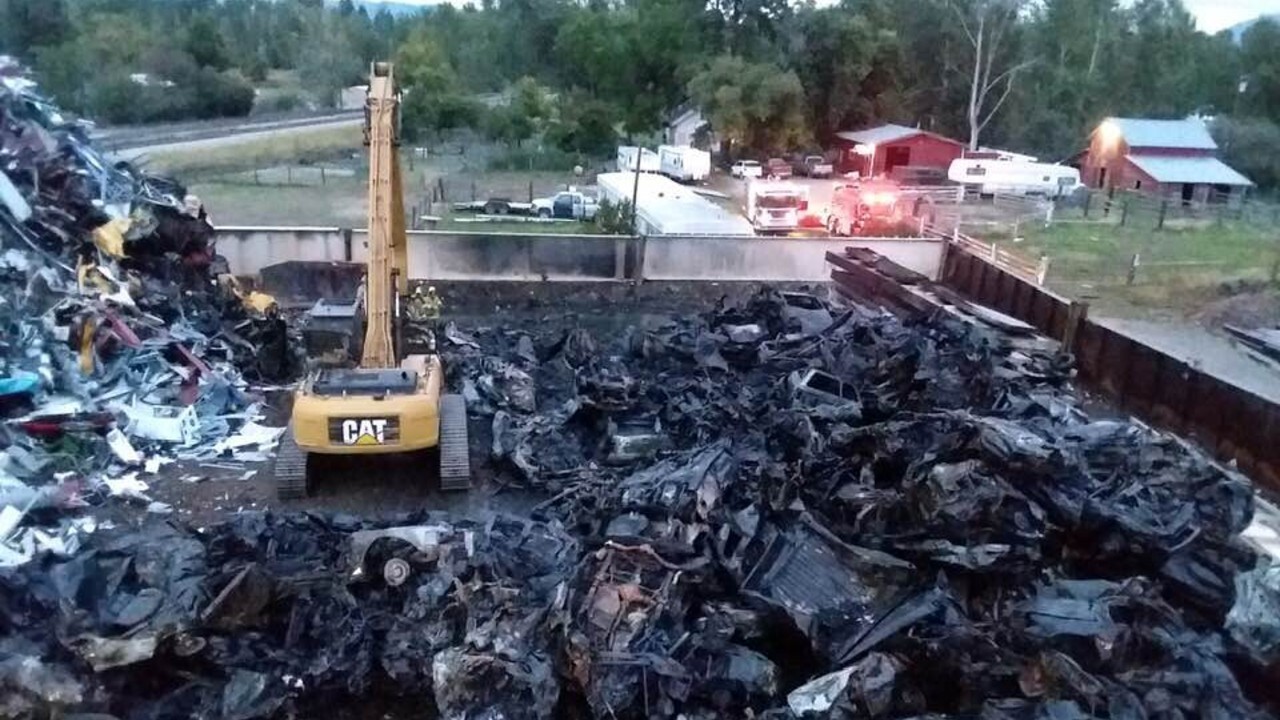 KALISPELL — Firefighters responded to a fire at the address for Pacific Steel & Recycling near Kalispell early Tuesday.

Evergreen Fire Marshall Ben Covington says crews were called to the scene at 2:45 a.m. and arrived to find several vehicles on fire.

Three nearby homes were evacuated because of the fire, which is just off of U.S. Highway 2 east of town.

Fire crews from Evergreen, Kalispell, South Kalispell, and Creston responded to the scene.

The fire has been extinguished and an investigation into the cause is underway.

At this point, there are no reports of injuries.

Montclair Drive between U.S. Highway 2 the railroad tracks will remain closed through the morning due to hose-lines in the road.