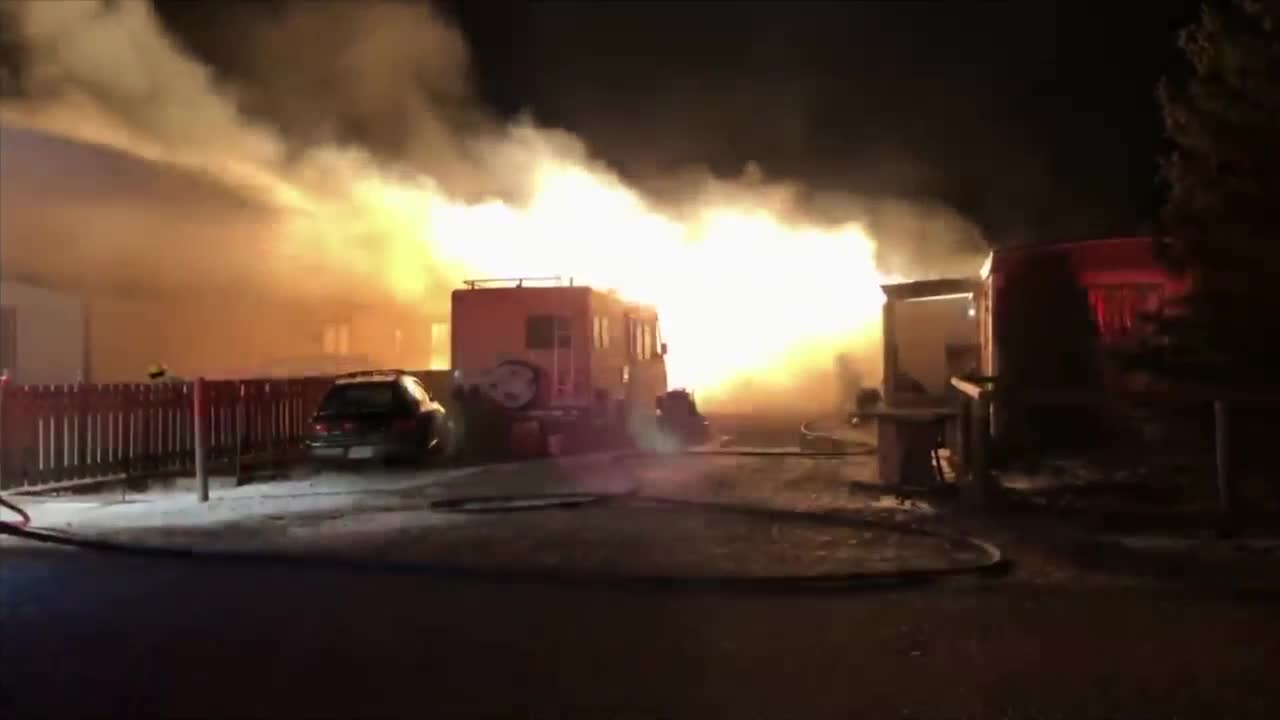 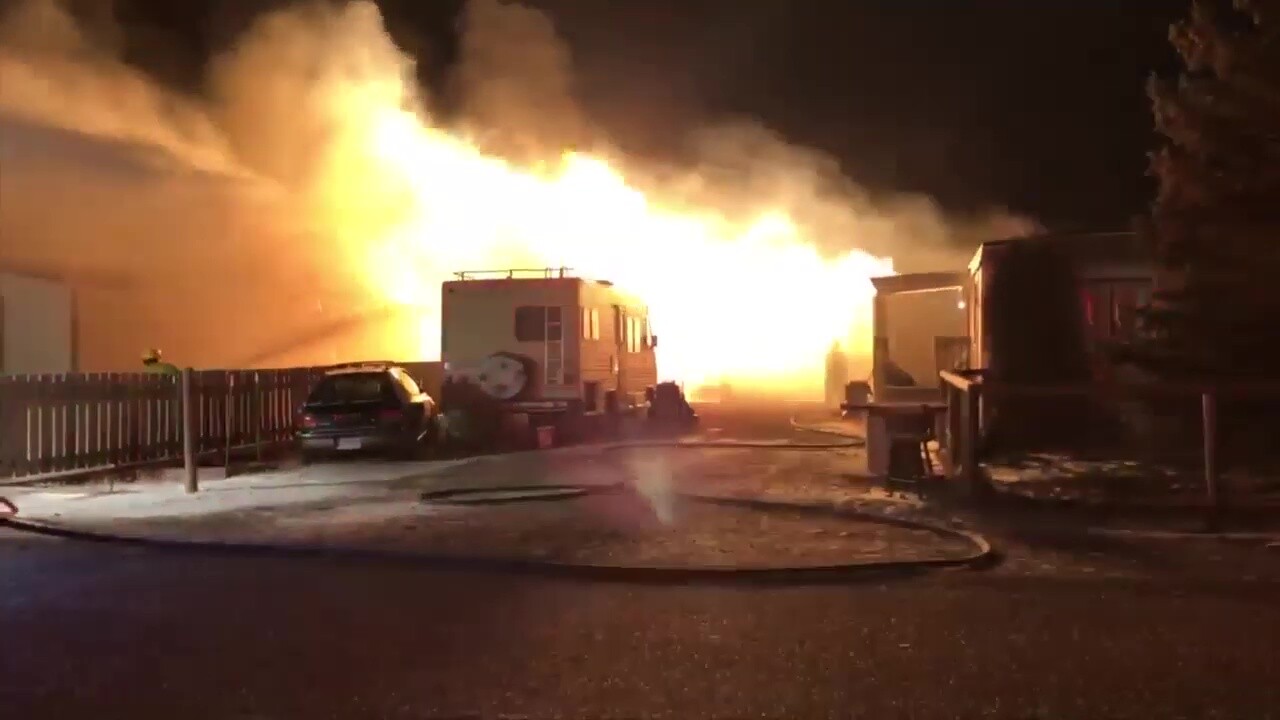 MVRFD said in a Facebook post its department, along with the Virginia City Fire Department, Ennis Volunteer Ambulance Service, and Madison County Sheriff's Office were dispatched to a report of a structure fire in the 600 block of Madison Avenue.

Firefighters arrived on scene to find one structure and two vehicles fully engulfed in flames. MVRFD said two other structures were involved in the fire, and nearby propane tanks were also venting flames.

Crews were able to quickly contain the fire to the exterior of the structures.

All family pets were rescued from the involved structures, MVRFD said, and checked out at the scene by Ennis Ambulance EMTs.

There have not been any reports of injuries; the cause of the fire is still being investigated. We will update you if we get more information.