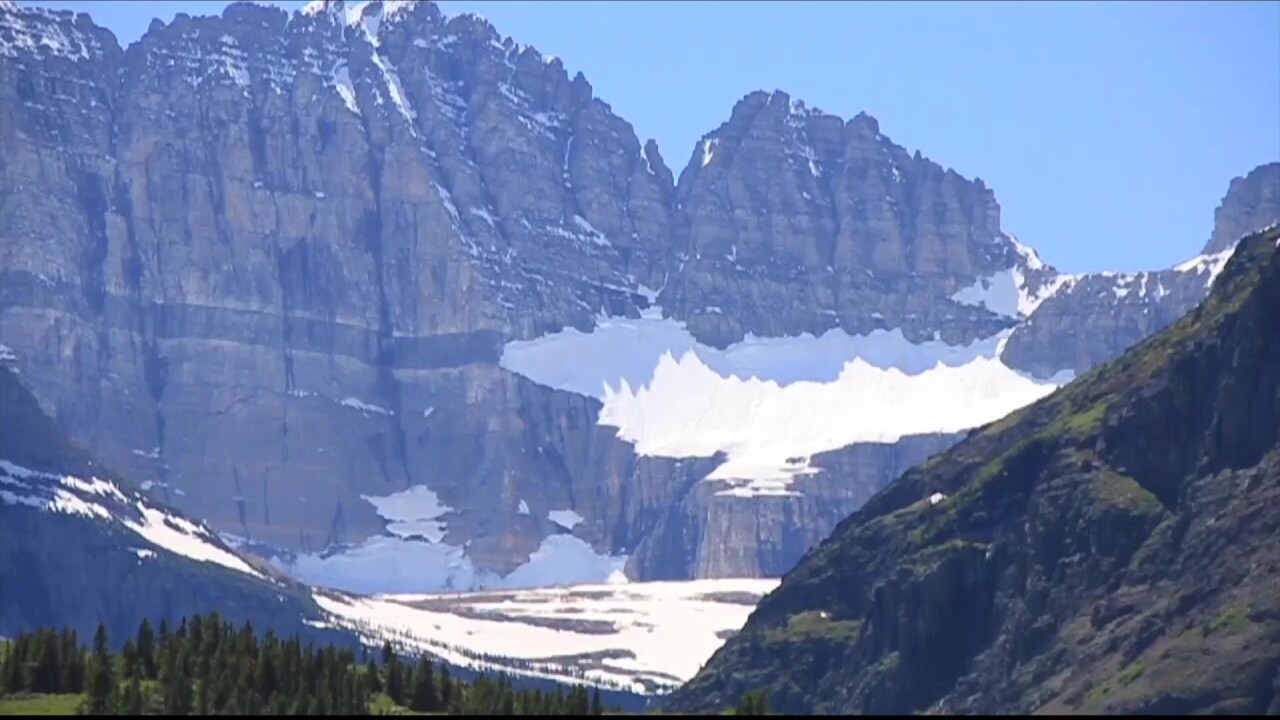 KALISPELL — For more than a decade, signs at Glacier National Park warned visitors that the glaciers would be gone by the year 2020 - now those signs are being changed.

They were originally added to the park to reflect climate change predictions by the U.S. Geological Survey.

Glacier National Park spokeswoman Gina Kurzmen explained that the latest research shows shrinking of some glaciers, but in ways much more complex than what was predicted. Because of this, the park must update all signs around the park which state that all glaciers will be melted by 2020.

Kurzmen says Glacier National Park will work with the U.S. Geological Survey to monitor the glaciers and update the remainder of the signs as necessary.

The glacier warning isn't being removed entirely, she told CNN. Instead, the new signs will say: "When they will completely disappear depends on how and when we act. One thing is consistent: the glaciers in the park are shrinking.

The indoor and wayside exhibits have been updated throughout the park including at the Apgar, Logan Pass, and St. Mary visitor centers, according to Kurzmen. She also told MTN News that an exterior panel at St. Mary still displays out-of-date language but is planned to be replaced later this year

Glaciers are masses of ice that are so big they move under the influence of gravity. They grow when winter snow accumulation exceeds summer melting. They retreat when melting outpaces snowfall.
The minimum size criterion for a glacier is 0 .1 km², or about 25 acres. Below this size, the accumulated ice generally does not move and is stagnant. Many years of snow accumulation compacts the bottom layers of snow into ice. Under the huge weight of the snowpack (usually 100ft/30.5m thick or more), the ice becomes viscous and allows the mass to slide downhill. The appearance of crevasses and cracks attest to a glacier’s movement. Glaciers don't "bulldoze" landscape as much as they melt and re-freeze, plucking material from areas of snow deposition and moving it to other areas, like downhill conveyor belts.