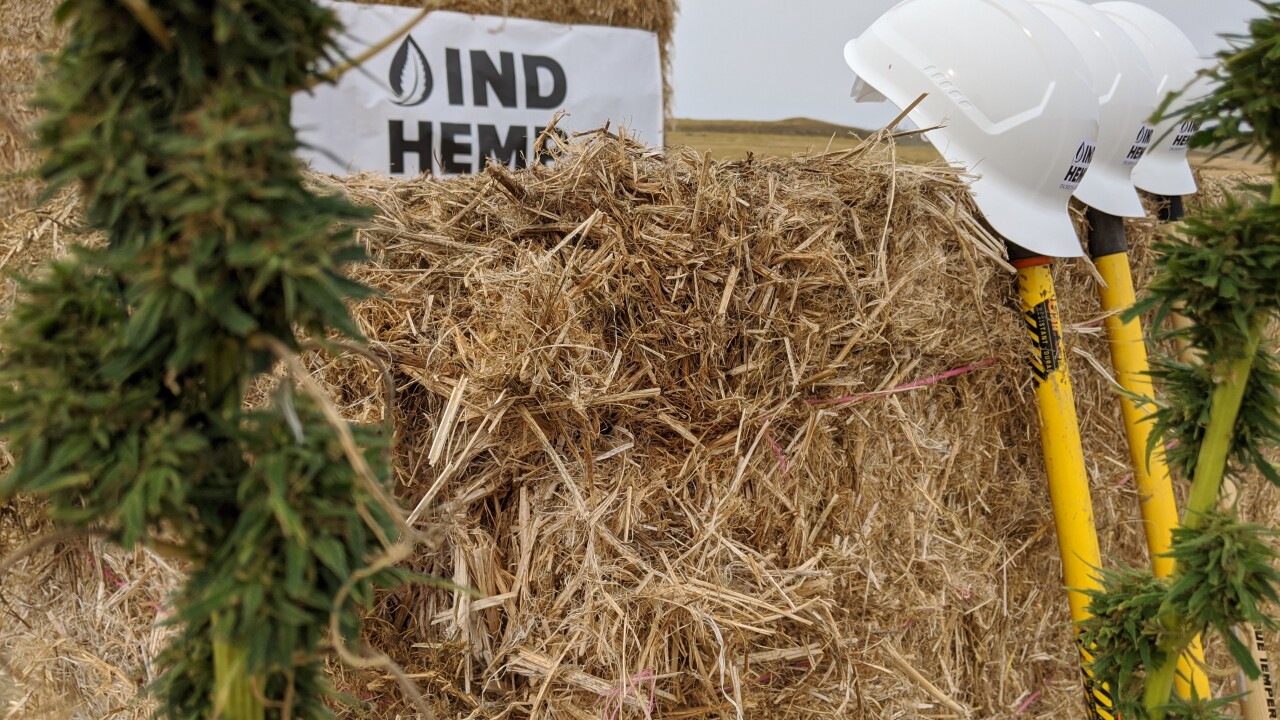 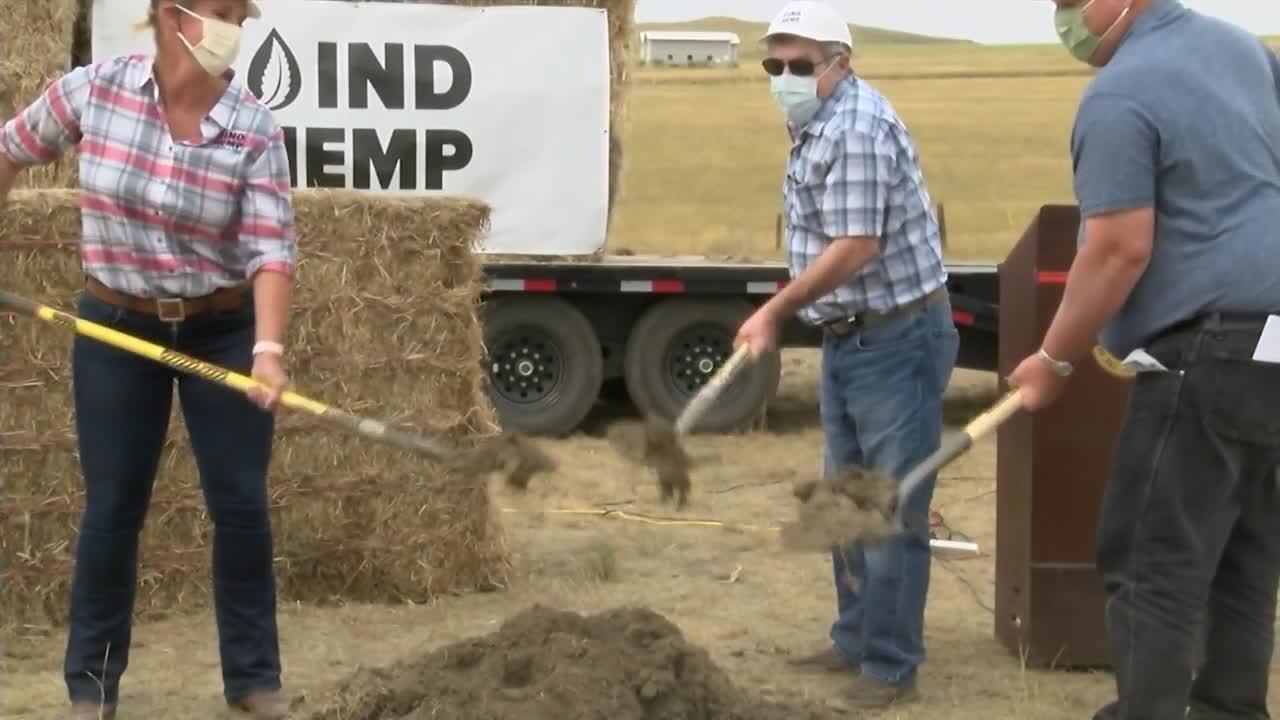 FORT BENTON — Thursday was a big day in Fort Benton as the mayor, a U.S. senator, and hemp farmers broke ground on a new facility - the first of its kind in the nation.

Employees of the industrial hemp company IND HEMP were joined by Fort Benton Mayor Rick Morris and Democratic U.S. Senator Jon Tester for the ceremony, which marked the opening of the nation’s first scaled hemp decortication and fiber processing plant. The Chouteau County town, with around 1,500 residents, gained national attention for the opening event.

“Stuff like this just doesn’t come along for rural Montana,” said Morris. “It’s a big deal for Fort Benton.”

The groundbreaking was made possible by the passage of the federal Farm Bill in 2018, which fully legalized the regulated production of industrial hemp at the federal level in the U.S.

Hemp is part of the plant family Cannabis sativa and is related to marijuana, but it’s legal because it doesn’t contain the same levels of the psychoactive compound tetrahydrocannabinol (THC). Industrial hemp is a convertible crop used for all sorts of everyday items, like paper products, textile products and plastics.

As much of the country suffers from the economic blow of the pandemic, Montana’s economy has relied heavily on its relatively stable farming industry to weather the storm. For a rural community like Fort Benton, particularly susceptible to a recession, a new farming commodity could be a breath of fresh air.

“Something that hasn’t existed in this country before, now existing in Fort Benton, is a very good sign,” Tester said.