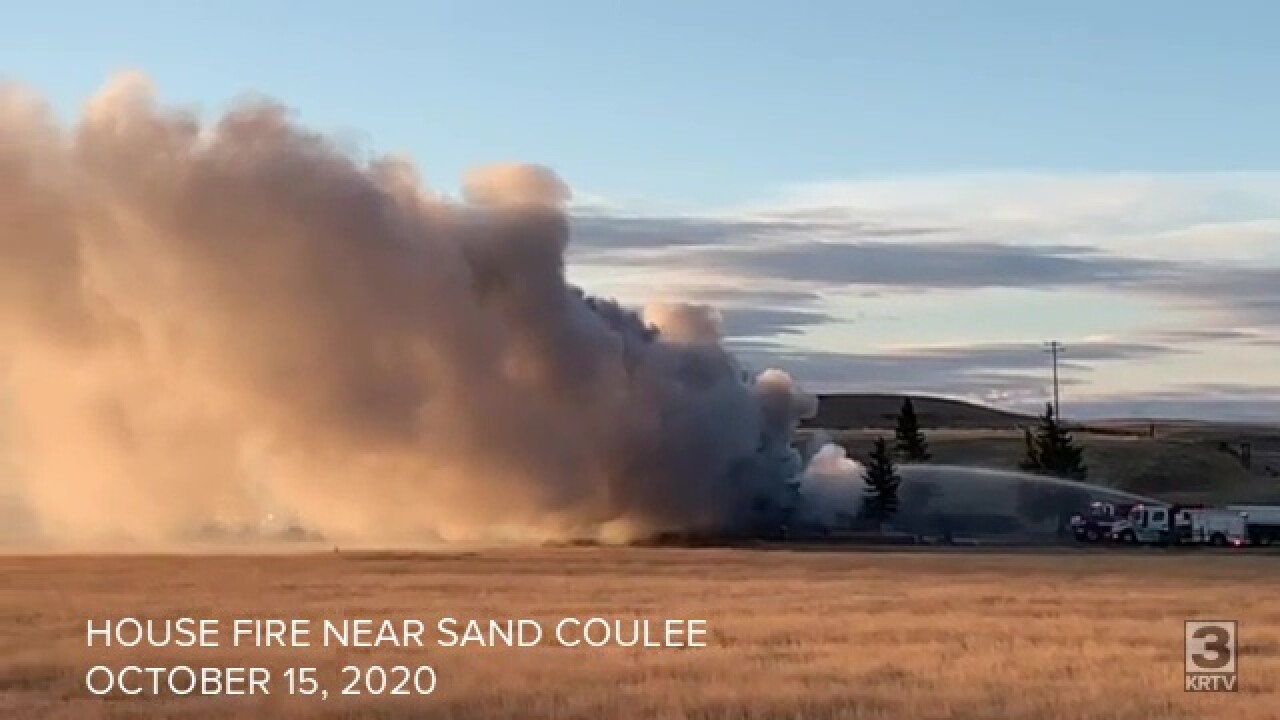 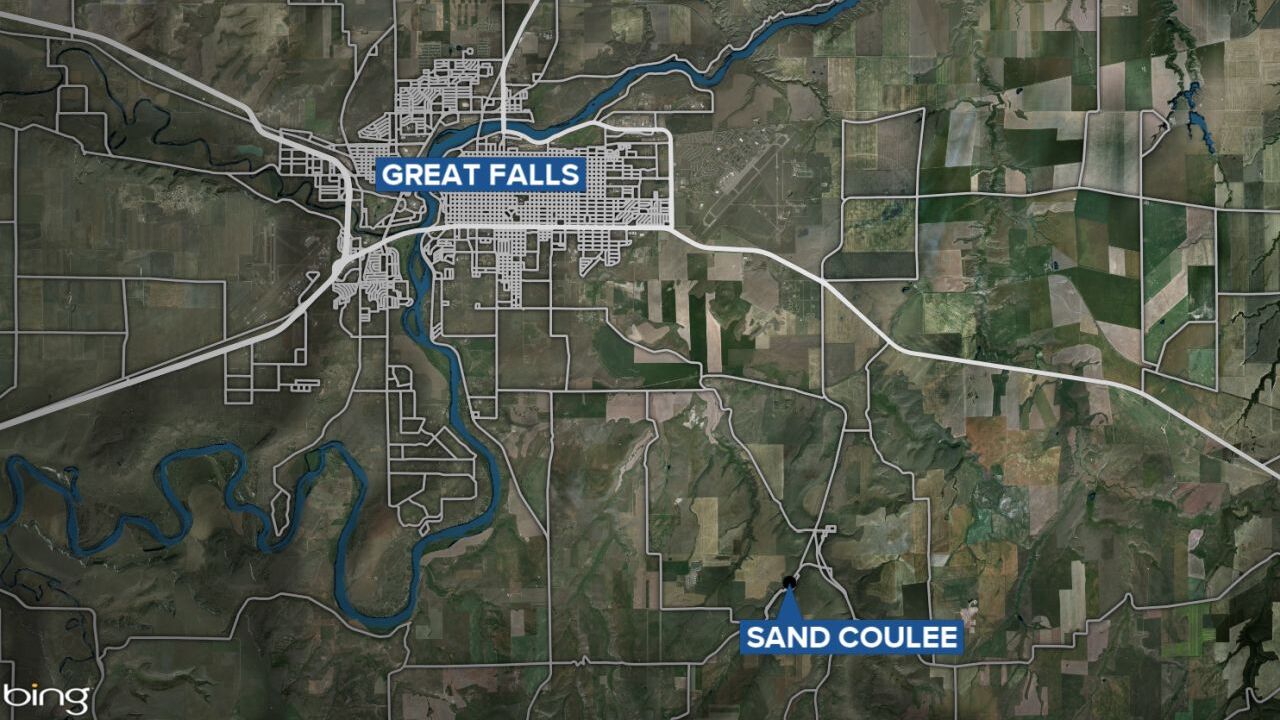 Emergency crews are at the scene of a house fire near Sand Coulee. The house is on or near Johnson Road.

A fire chief at the scene told MTN News that two people home when the fire broke out, and they got out safely.

The home had working smoke detectors. Initial reports indicate that the fire may have been started by a vent fan in the ceiling.

The residents tried to fight the fire initially, and then got out and called 911 when they realized it was too big.

Several agencies are at the scene, including Sand Coulee Volunteer Fire Department, the Montana Air National Guard, and NorthWestern Energy.