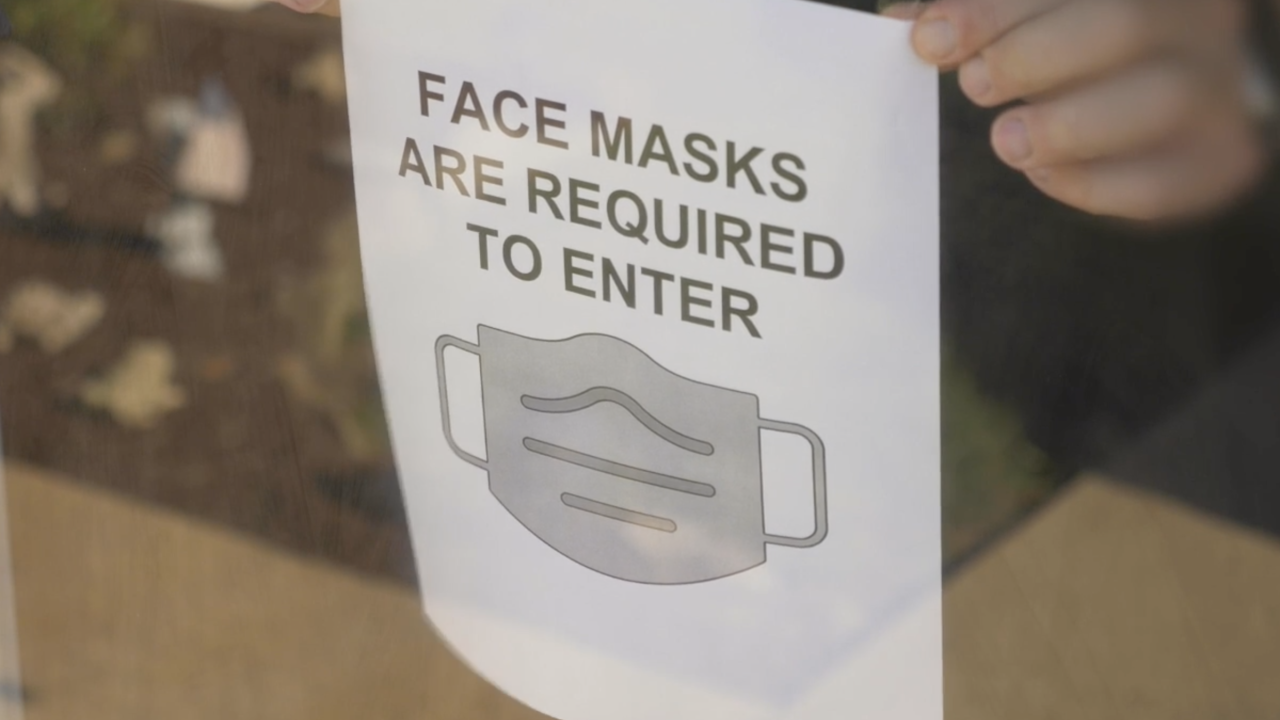 MISSOULA — The Missoula City-County Board of Health on Thursday afternoon unanimously approved a rule that requires people over the age of 12 to wear face masks in most indoor public settings.

The order applies to all of Missoula County.

Missoula County Health Officer Ellen Leahy stated that the "age 12" part of the order was decided upon due to short notice -- as well as for pragmatic reasons. She further noted that face coverings are safe for anyone over age 2 and she strongly encouraged people from age 2-to-12 to wear a mask even though they are not required.

The proposal also includes exemptions to the rule indicating specific circumstances in which an individual might be exempt from wearing a face covering, according to a news release. The exemptions include while people are eating or drinking, or during strenuous physical activities.

Officials stated during the hearing on Thursday that individuals will not be fined but businesses can be if they violate the requirement. The fines could range from $10 to $200.

It was noted that 81% of city and county respondents to a survey were not opposed to the proposed rule.

People who opposed the measure cited several concerns including enforcement and infringement on civil liberties.

Public comment from both sides of the issue was taken during Thursday afternoon's special meeting.

Big Horn County in southern Montana also recently mandated the use of masks.