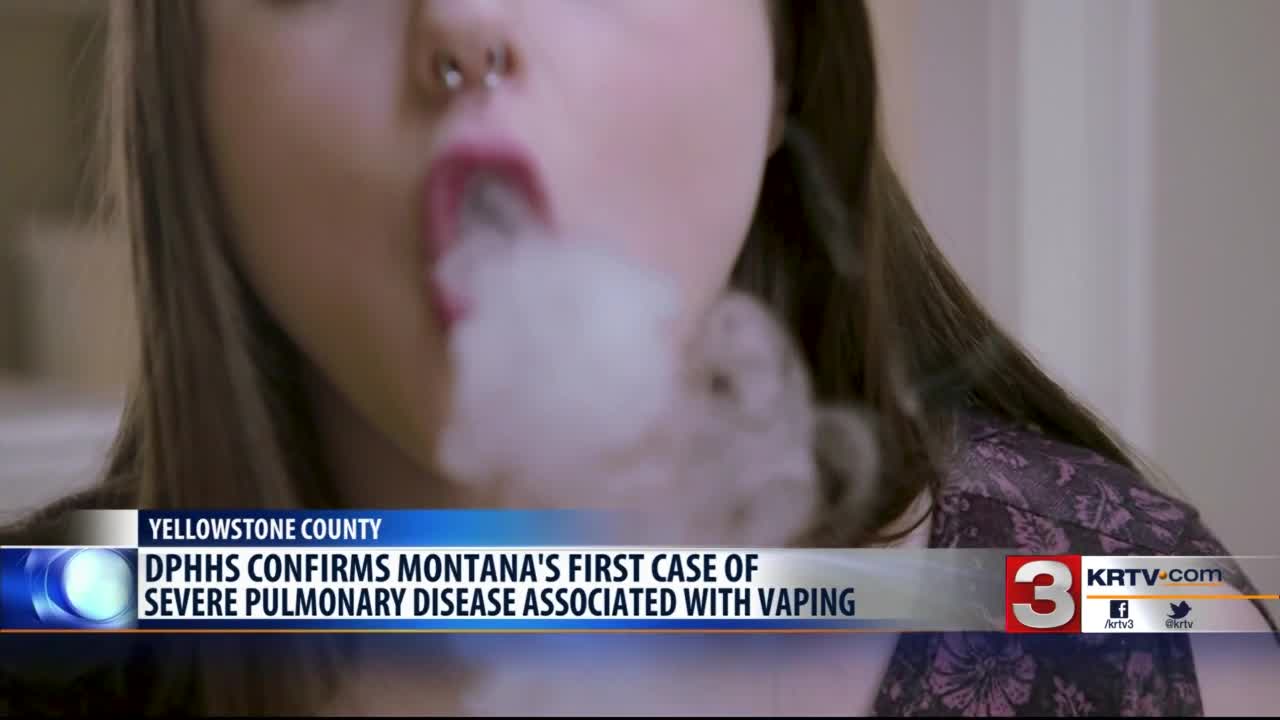 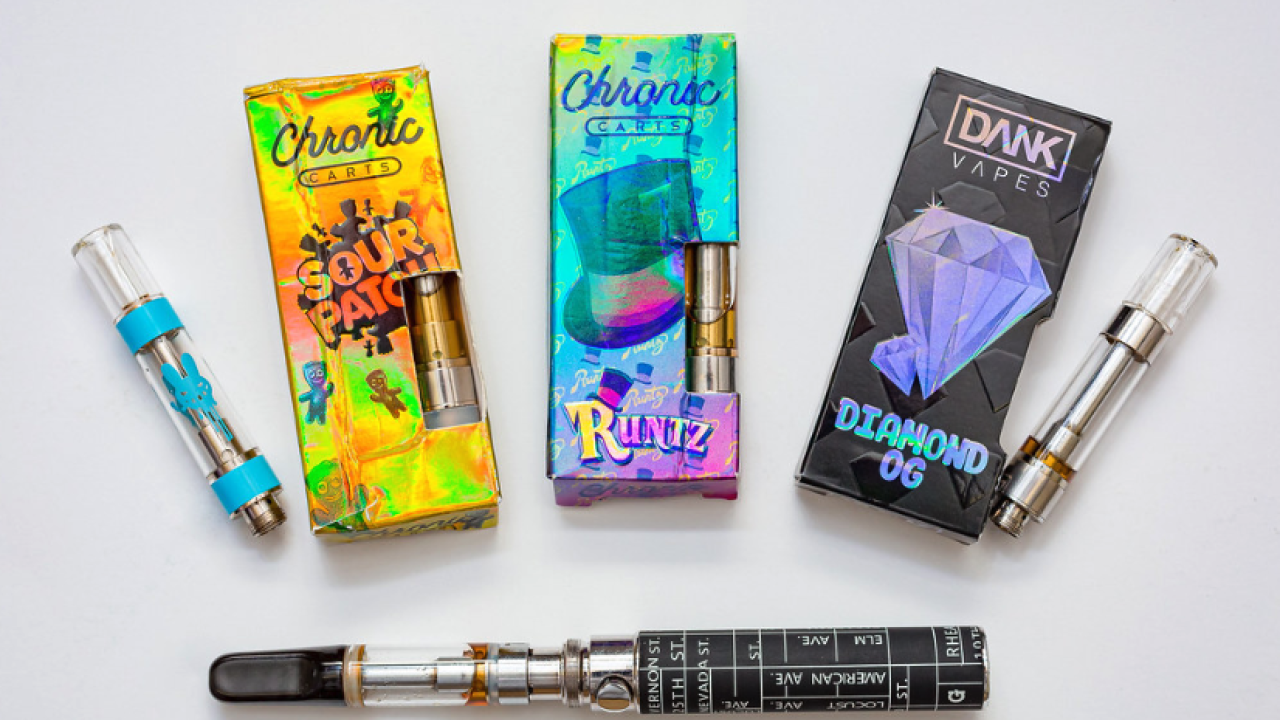 The confirmed case is a Yellowstone County resident in their 30s with a history of vaping nicotine and THC. The person, whose name has not been released, was hospitalized in August, and is now home recovering.

The announcement was made by the Montana Department of Public Health & Human Services in a news release on Friday.

DPHHS says that eight deaths associated with severe pulmonary illness have occurred across the nation. As of September 17, there have been 530 confirmed and probable cases of lung disease associated with e-cigarette product use, or vaping, reported in 38 states and the US Virgin Islands. Two thirds (67%) of cases in this investigation are people 18 to 34 years old, and 16% are younger than 18 years old.

Symptoms include coughing, shortness of breath, chest pain, and fatigue. Nausea, vomiting, and diarrhea are also common. Symptoms worsen over a period of days or weeks and do not appear to be caused by a pulmonary infection. Anyone who vapes and is experiencing respiratory issues should promptly consult their provider.

The U.S. Centers for Disease Control & Prevention (CDC) reports that products used could include a number of substances, including THC, CBD, nicotine, flavorings, and other chemicals.

What we don’t know

“This is deeply concerning, especially given the rapid increase in young people using e-cigarettes,” said Governor Steve Bullock. “Montana is supporting the national investigation to determine what is making people sick, while also looking at options on how we can take action without waiting on Washington.”

State Medical Officer Dr. Greg Holzman said DPHHS is working directly with local health officials on the investigation and is urging state residents to take into account the current situation both in Montana and in other states and respond accordingly. “I urge Montanans to refrain from using e-cigarettes, considering the existing unknown health consequences,” Holzman said. “If you’re having difficulties quitting these highly addictive nicotine products contact your healthcare provider or the Montana Tobacco Quit Line.”

John Felton, President/CEO of RiverStone Health and Yellowstone County’s health officer, thanked the person associated with the first confirmed case for providing valuable information about their illness. “In order to solve what is causing these illnesses, it’s imperative that people impacted cooperate with the investigation so that accurate information can be gathered,” he said. “These investigative efforts are happening around the country, and we appreciate those in Montana who are assisting.”