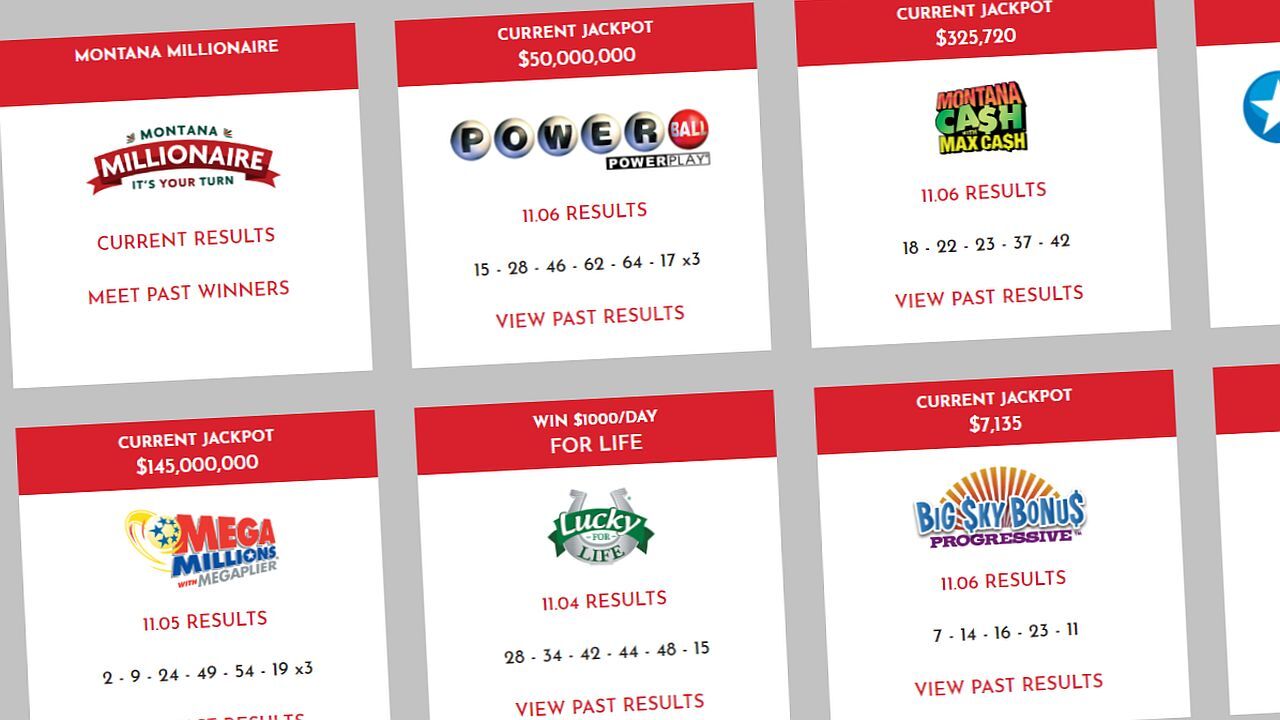 GREAT FALLS — The Montana Lottery has awarded $213,149 in prizes since October 25, according to a press release from the agency.

In related news, the Montana Lottery posted on Facebook on Thursday morning with some exciting news for one lucky person.

They posted: "Something BIG happened last night! A Powerball player in Great Falls WON $2 MILLION!!! The winning ticket was purchased at Albertsons on 10th. Ave. South. Check those tickets, Great Falls! We have a big BIG check waiting for you!!"

Although the ticket was bought in Great Falls, that does not necessarily mean that the winner lives in Great Falls. The Powerball website shows that nobody won the big jackpot, but confirms that a player in Montana won the Match 5+ Power Play for the November 6th drawing.

We look forward to finding out who the lucky person is - and if that person is reading this, MTN News would love to hear from you!