"Montana Millionaire" tickets are sold out 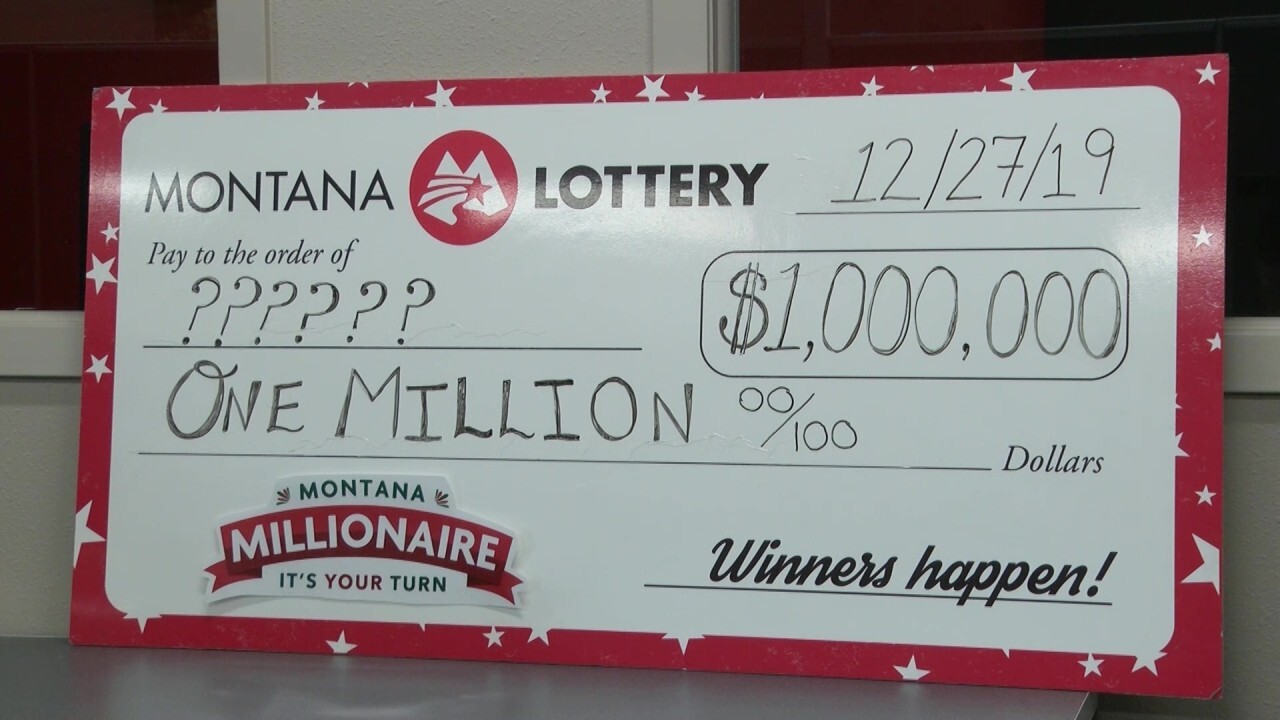 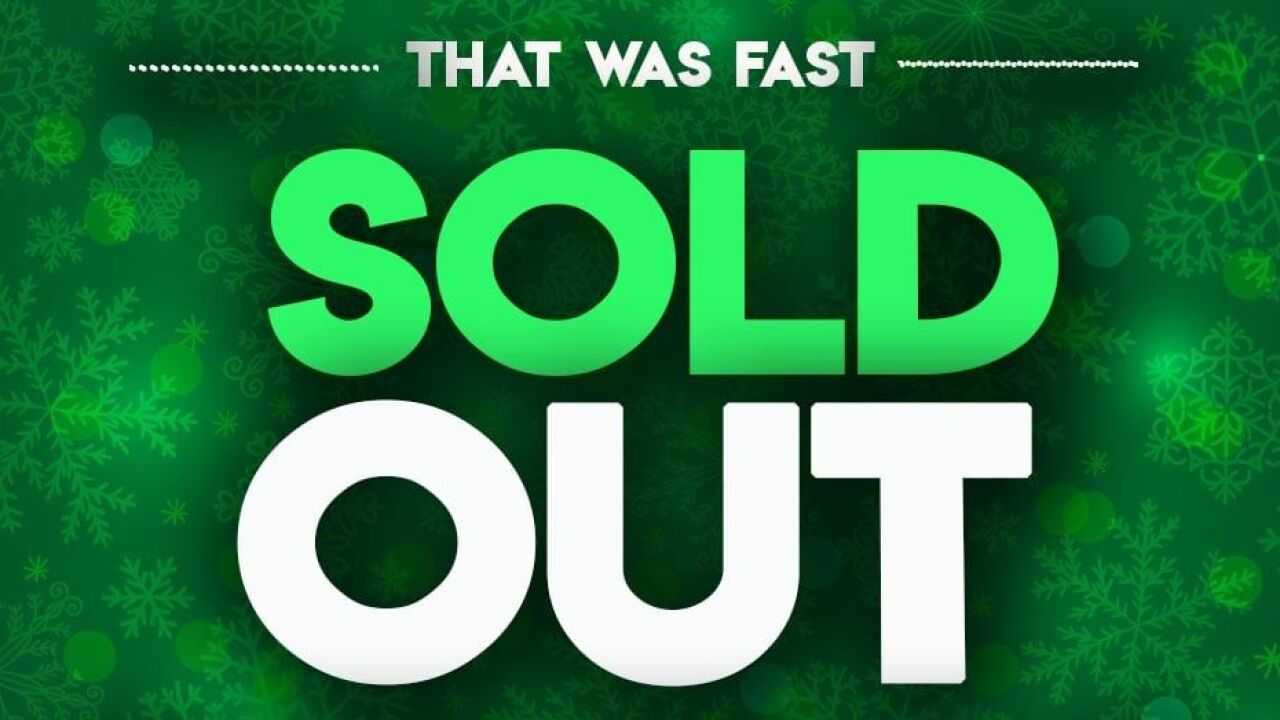 GREAT FALLS — Tickets for the Montana Lottery’s annual "Montana Millionaire" game have sold out - and faster than they did last year.

Tickets for Montana Millionaire went on sale November 1st, and the Montana Lottery added an additional 30,000 tickets to the pool this year, for a total of 180,000 tickets, each one selling for $20.

In addition to the million-dollar grand prize, there is also one $250,000 prize, three $100,000 prizes, and four $10,000 prizes. The Montana Lottery says the drawing for those big prizes will be held between December 25 and January 1.

The winning ticket has been sold in Billings four times since the game debuted in 2007. Stores in Great Falls and Butte have sold the grand-prize ticket twice each.

Here is the list of all grand prize winners from previous years:

More information about the game can be found on the Montana Lottery’s website.