Montana restaurant gets a visit from "Restaurant: Impossible" 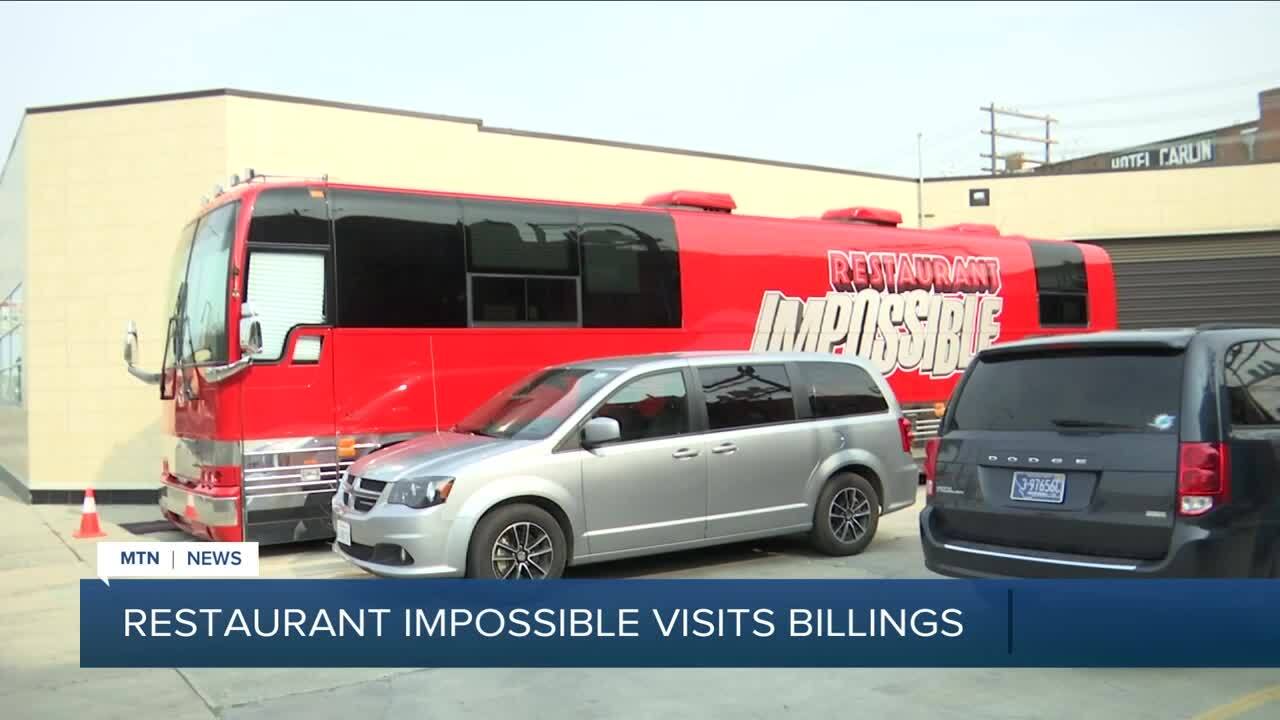 BILLINGS — The Food Network show "Restaurant: Impossible" was in Billings on Monday.

The series, hosted by chef Robert Irvine, helps struggling restaurants across the country turn around in just two days, with only $10,000.

The transformations include interior renovation and design changes, along with some additions or subtractions from the menu - along with "Chef Robert's" often harsh but well-meaning criticism.

According to radio station KMHK in Billings, Don Luis will host its grand re-opening at 7 p.m. Tuesday, September 15.

The air date for the episode has not yet been announced.

This is the third visit that the show has made to Montana. In 2012, Irvine transformed the Rising Sun Bistro restaurant in Kalispell, and in 2014, he visited Plains to make over Shelly's Cafe.