More grizzly bears popping up on the prairie 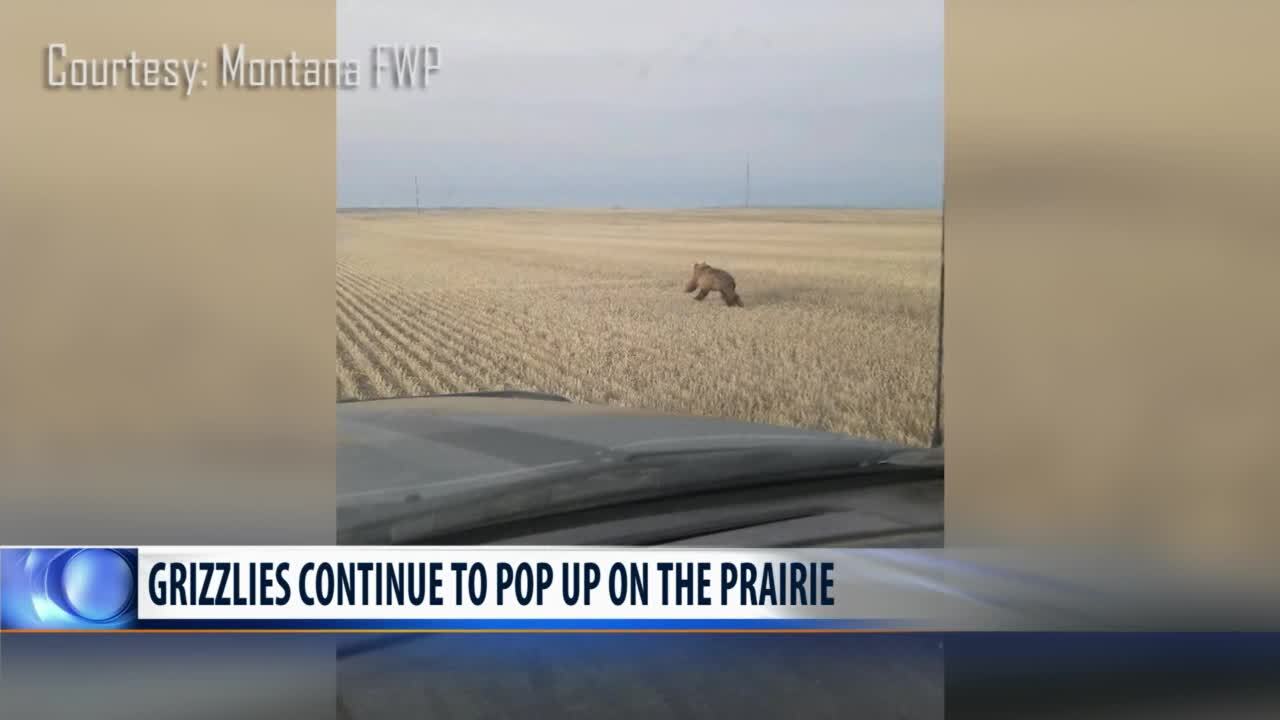 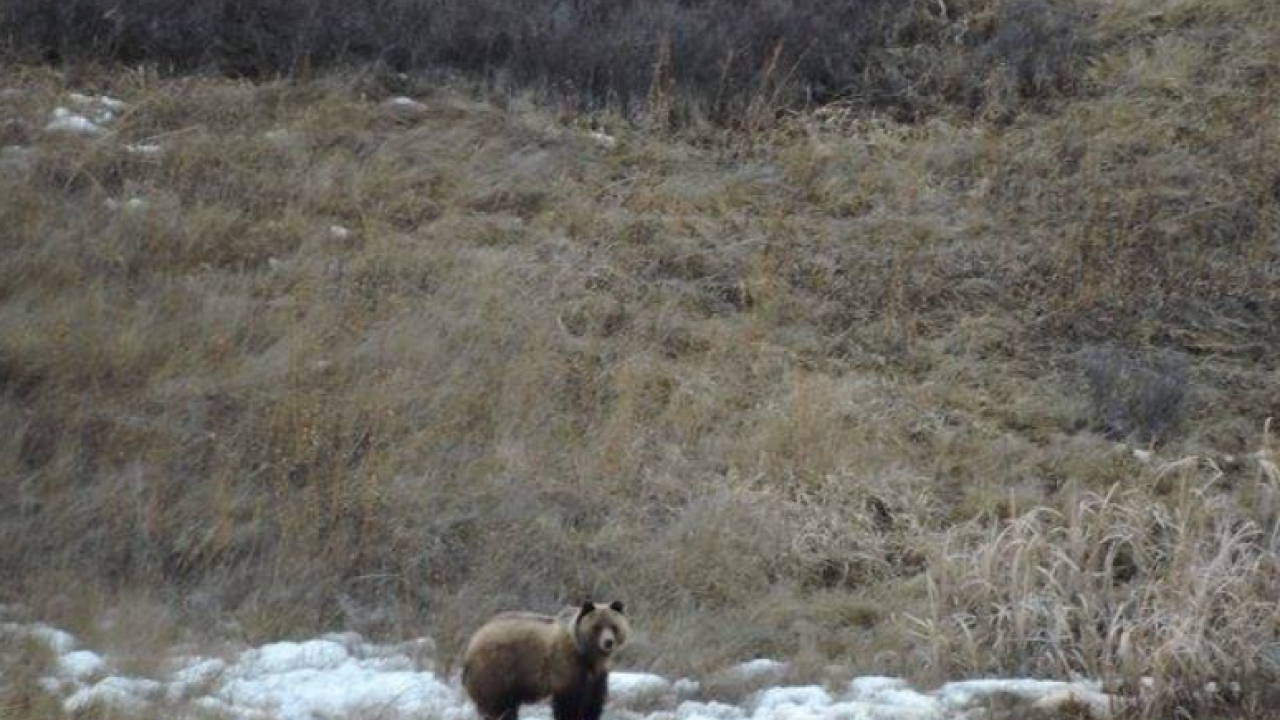 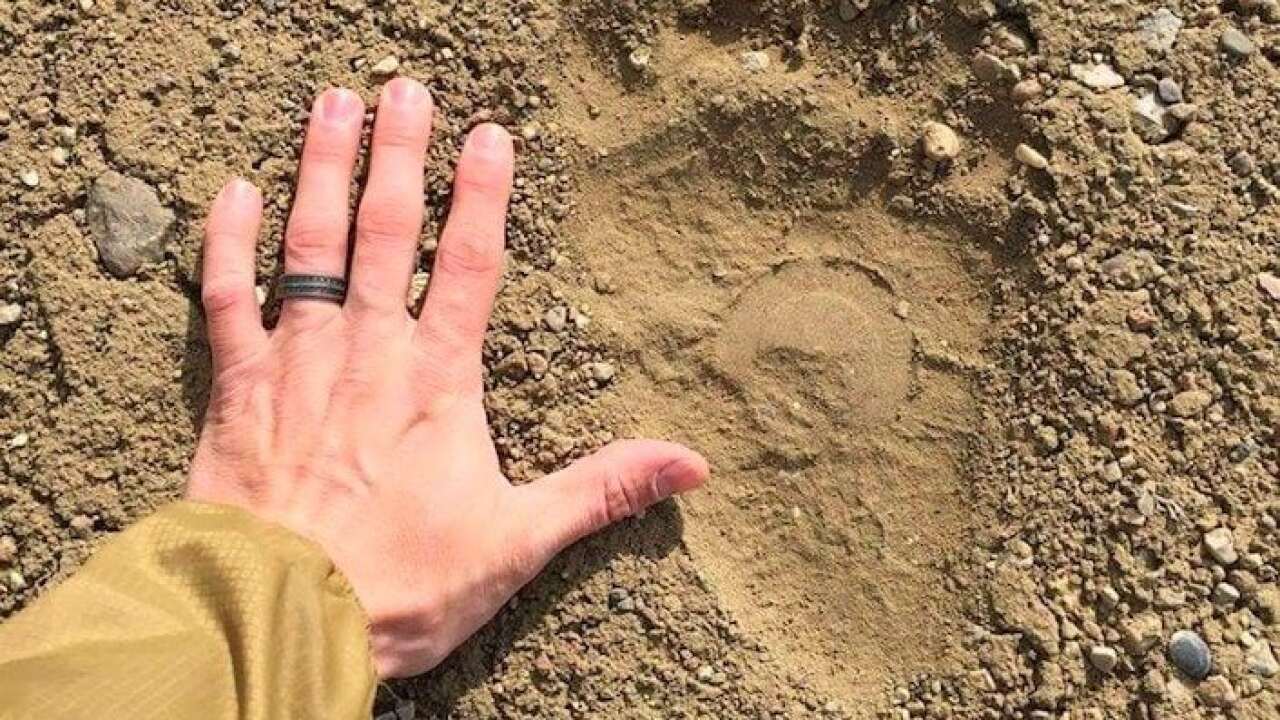 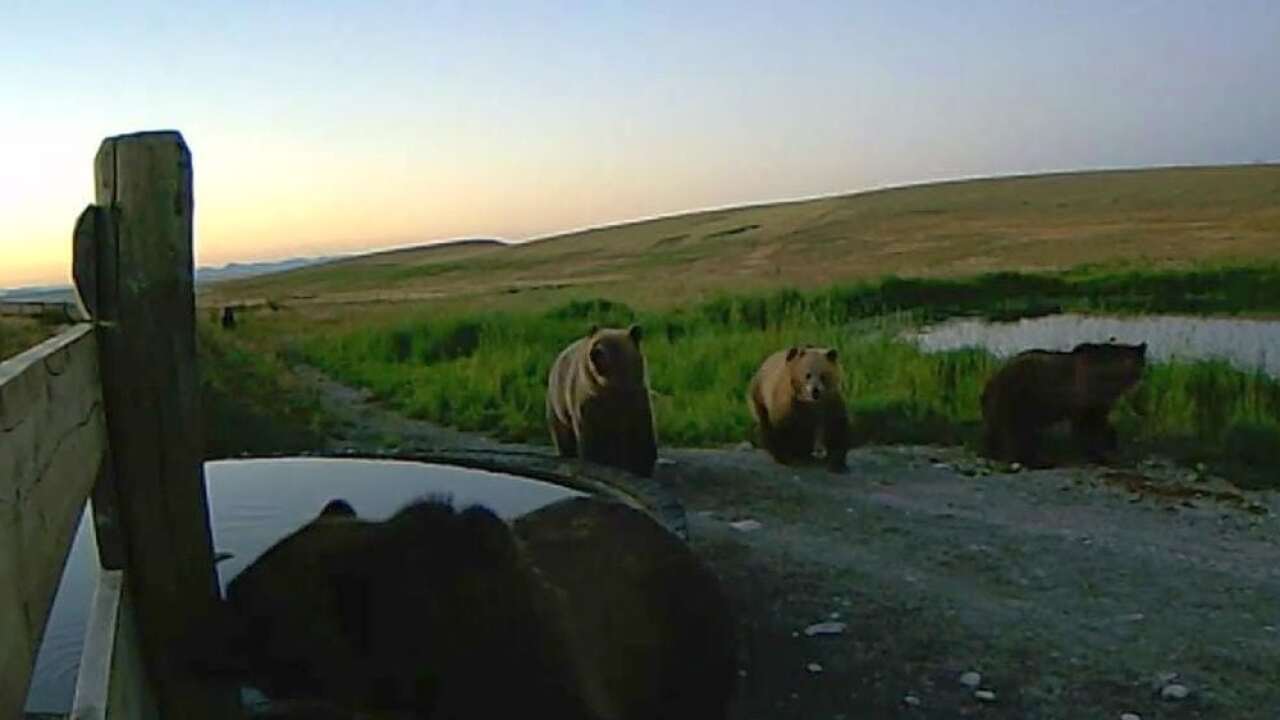 GREAT FALLS — Like the last few springs and summers, grizzly bears continue to pop up on the plains east of the Rockies, even as far as Big Sandy this year. Montana Fish, Wildlife, and Parks says that’s to be expected.

According to FWP, the grizzly bear population in the Northern Continental Divide ecosystem is increasing at about 2.3 percent a year. The expanding population is actually occurring in all directions, but human-bear conflicts east of the Rockies are seemingly more noticeable because of the number of farms and ranches that have food sources.

Montana FWP Region 4 bear management specialist Wesley Sarmento said the number of human-bear conflicts every year is different depending on conditions. But since grizzlies are protected, hazing and other preventive measures such as electric fences are the best way to handle the expanding populations right now.

“This year is certainly been busy. And we probably have more bears this year than we've ever had since they've been a protected species,” he said. “We've tried to change our approach, as bears have been moving out, to be a lot more proactive, trying to prevent conflicts from occurring, trying to have quick responses. Trying to get out whenever there's a bear sighting and haze that bear before it even comes near people to proactively teach it to be afraid of people.”

A good resource on up-to-date activities and locations of prairie bears is the “Prairie Bear Monitor” Facebook page. If you encounter a bear in north central Montana, you're asked to call Sarmento at 406-450-1097, or 1-800-TIP-MONT.