Crash was caught on video 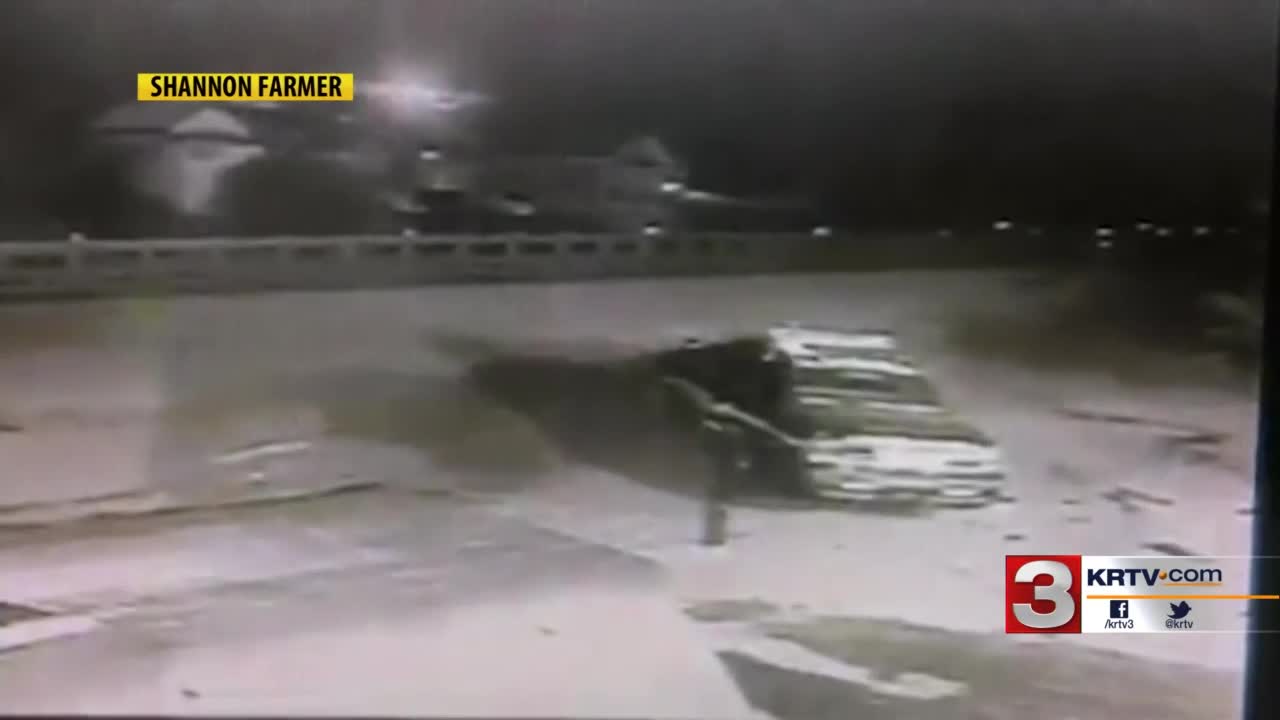 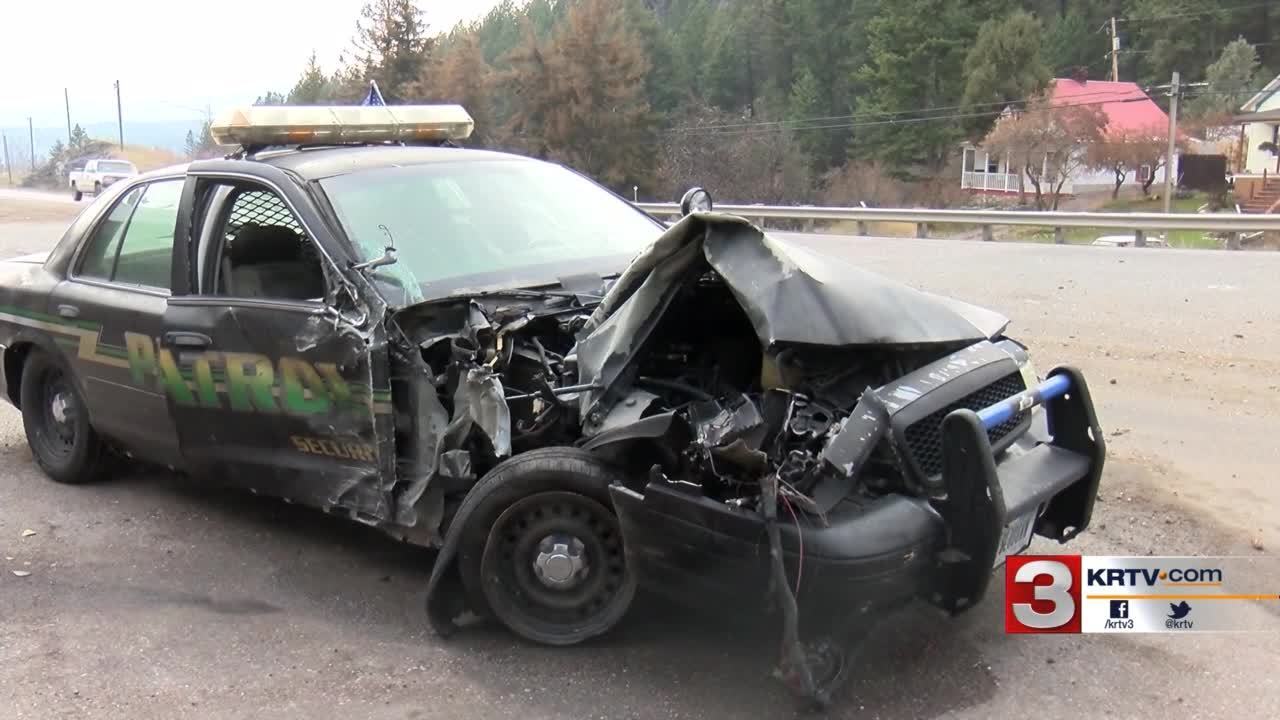 KALISPELL — New information has been released about about the man who allegedly drove into the fake patrol car in Somers on Sunday, severely damaging it.

Montana Highway Patrol Trooper David Mills says Ronald Brown of Lakeside was driving south on US Highway 93 in his Ford F 150 and misjudged a curve in the road. Continuing straight, Brown went off the shoulder and rolled his vehicle over.

He also damaged the front end of the old patrol car and barely missed a coffee hut stand.

Brown left the scene but authorities later found him. He was taken to a hospital for his injuries, but was expected to be released Monday afternoon.

Trooper Mills says charges are pending for the accident; we will update you if we get more details.

(NOVEMBER 4) Many drivers are familiar with the "dummy Doug" who sits in the Speed Farm Automotive parking lot in Somers, along the northwest shore of Flathead Lake.

Shannon Farmer, the owner of Speed Farm Automotive, set up the passive speed trap about five years ago when he noticed people were flying down the highway.

"There's a lot of accidents here and people speed down this hill because it's 65, 55 to 45, and traffic bunches up," explained Farmer.

Security cameras at Farmer's shop showed that at around 2 a.m. on Sunday a vehicle came off the side of the road and slammed into the fake patrol car.

"It slammed into it, did a barrel roll, went right by my one-ton (pickup truck) and almost hit the coffee stand," said Farmer.

"It was a little scary actually, it was inches away from hitting the coffee shop, so it could've had a very different drastic outcome for sure," said Lasater-Keller.

Trooper Thorne says the driver of the vehicle later went to the hospital for treatment of his injuries; there is no word yet on what charges the driver may face.

Farmer says he hopes to have a brand new patrol car out in place of this old damaged one by Monday night.