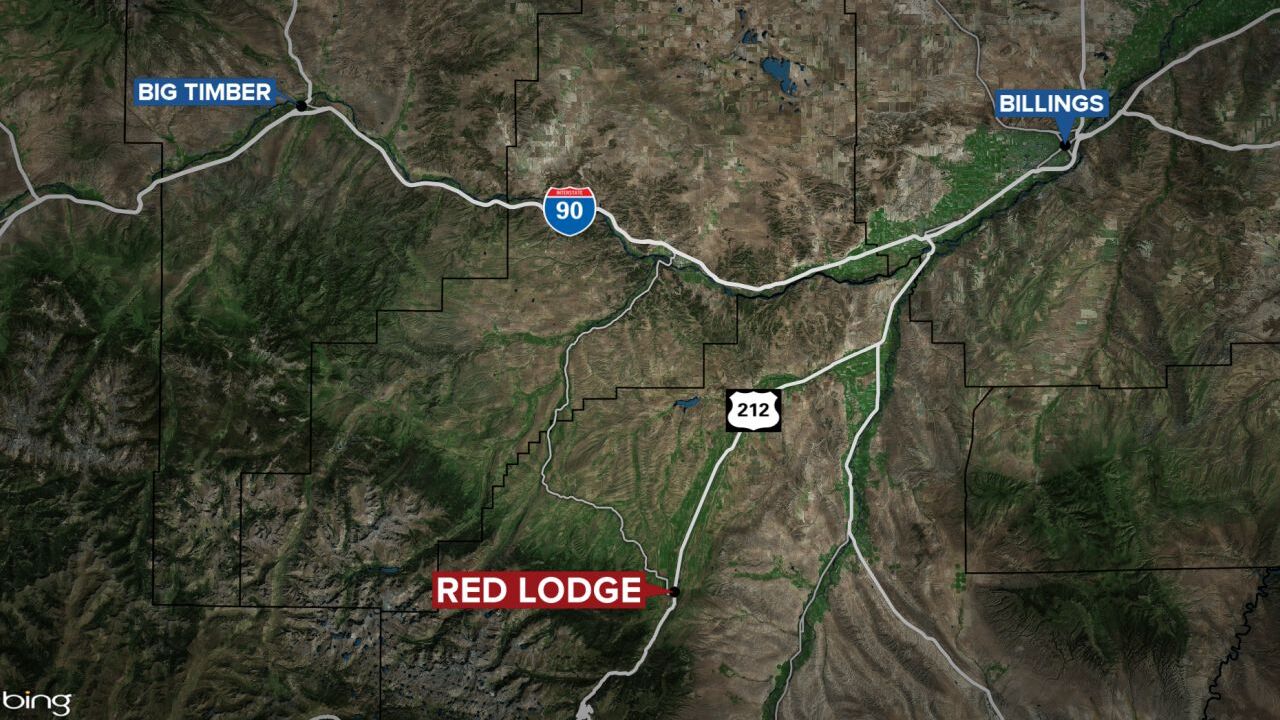 BILLINGS — A hiker who shot and killed a Billings man in April south of Red Lodge will not face criminal charges because he acted in self-defense, according to Carbon County Attorney Alex Nixon.

Chad Rockman of Billings, 43 years old, was shot and killed April 8 after he threatened to kill the hiker's dog and attacked the man with a large stick, Nixon wrote in a letter released Monday by Carbon County Sheriff Josh McQuillan.

Rockman was hiking the Lake Fork Trail that morning with a friend, who told law enforcement officers that he had told her that he was having anxiety and depression over the COVID-19 pandemic and taking new psychiatric medicine, McQuillan wrote in a letter dated August 20. The friend, identified as CW in the letter, suggested they go for a walk to help clear his head. The two were surprised to find snow on the trail and got stuck in their SUV. The hiker and his wife, identified as JH and TH of Carbon County, stopped to help them.

The hikers had their German Shepherd dog on a leash, which began to agitate Rockman, according to Nixon. Rockman's friend said the dog was friendly and not threatening, but Rockman began threatening to kill it, according to Nixon. The two hikers began walking toward back toward their vehicle, and Rockman followed while brandishing his stick, his friend told authorities.

Rockman ignored pleas from his friend to return to the vehicle and instead smashed the window of the couple's truck with his stick, according to Nixon.

The husband said Rockman "came at" him, and they wrestled on the ground, according to Nixon. The wife then sprayed Rockman with bear spray, but he didn't stop. The man then drew his handgun as Rockman was driving him away from his vehicle, trying to reason with him, according to Nixon. He fired one shot at his leg and missed.

The man told authorities he was worried Rockman would kill him and then go after his wife, so he fired two or three rounds at Rockman. Authorities later determined Rockman died of a gunshot wound.

Rockman's friend told authorities that she believed the shooting was a result of Rockman's aggression. She and the couple both left the scene to call 911 because they had no cell service.

Nixon wrote that the husband acted in self-defense because he and his wife tried to leave the situation, were threatened with a deadly weapon, and did not immediately resort to deadly violence. In addition, the couple's story was corroborated by Rockman's friend.

He added that he did not believe the state could prove that the use of force was either unjustified or unreasonable.