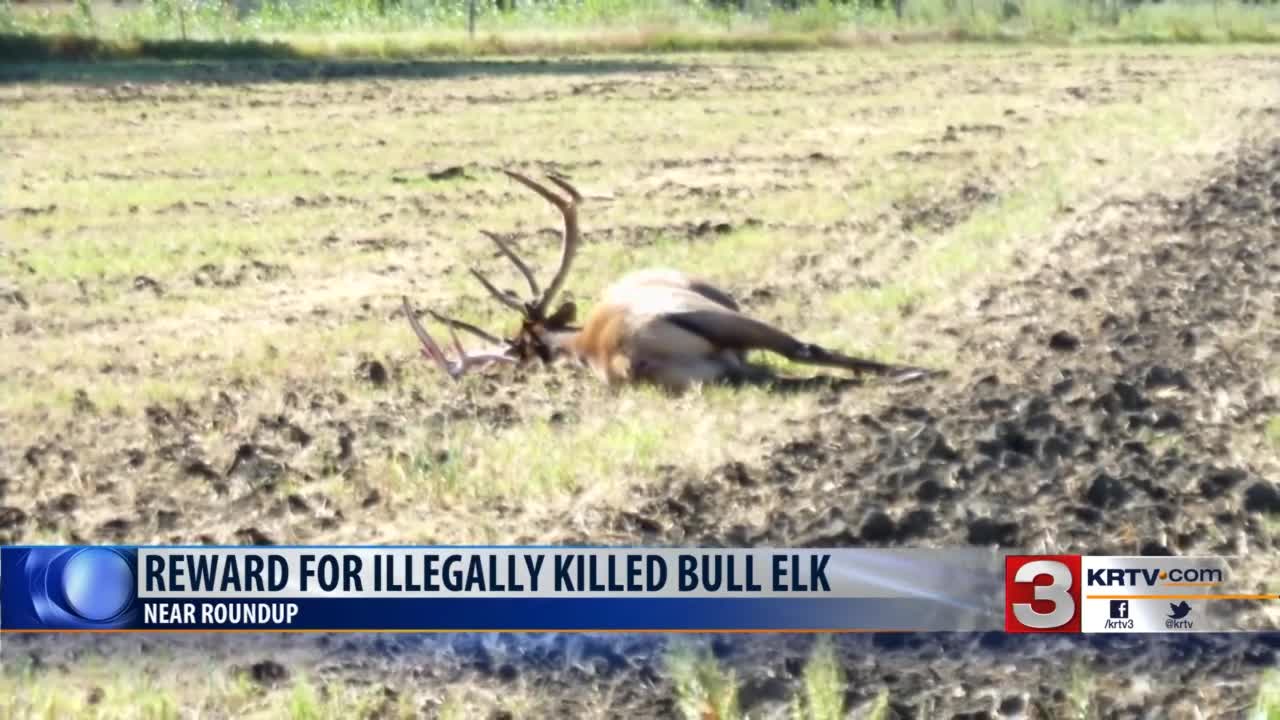 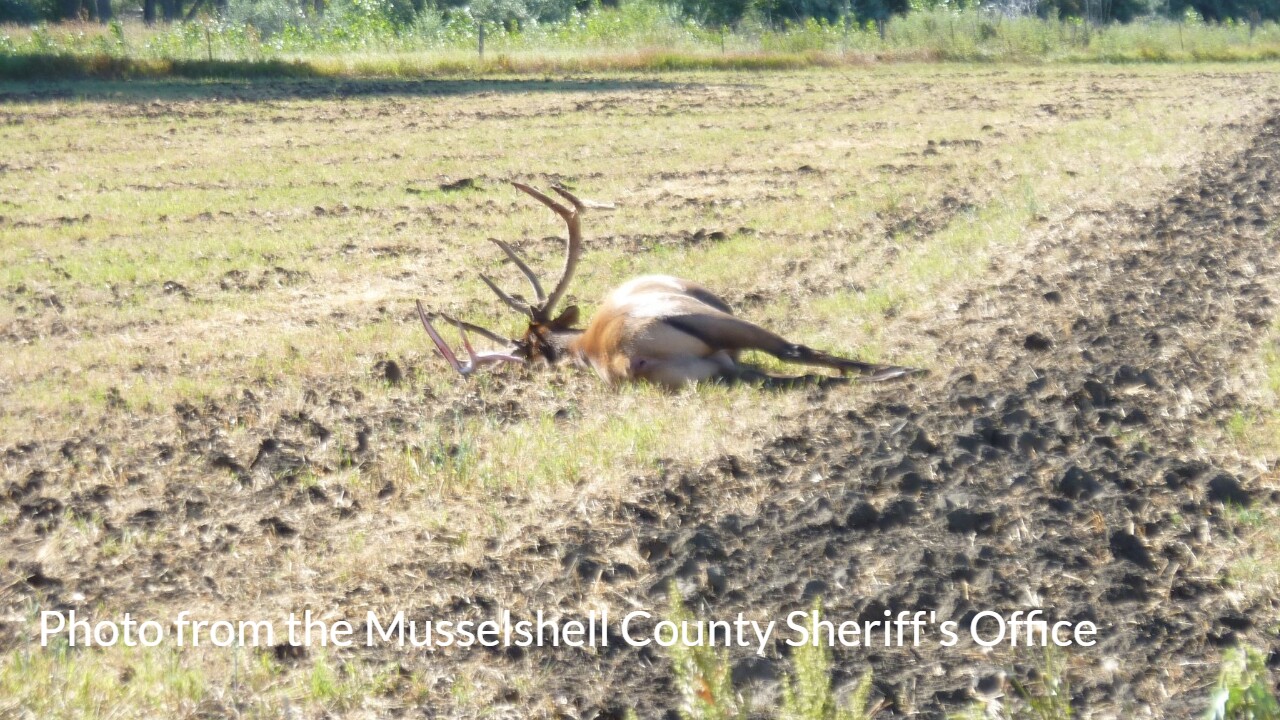 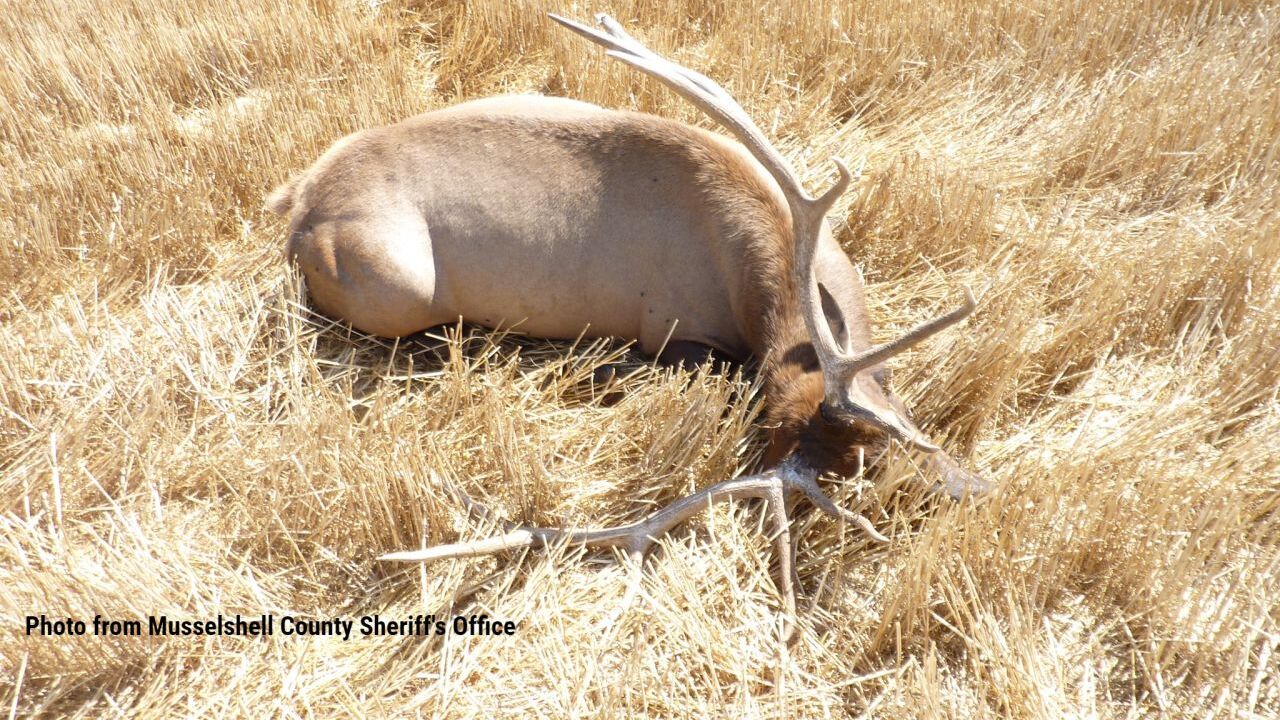 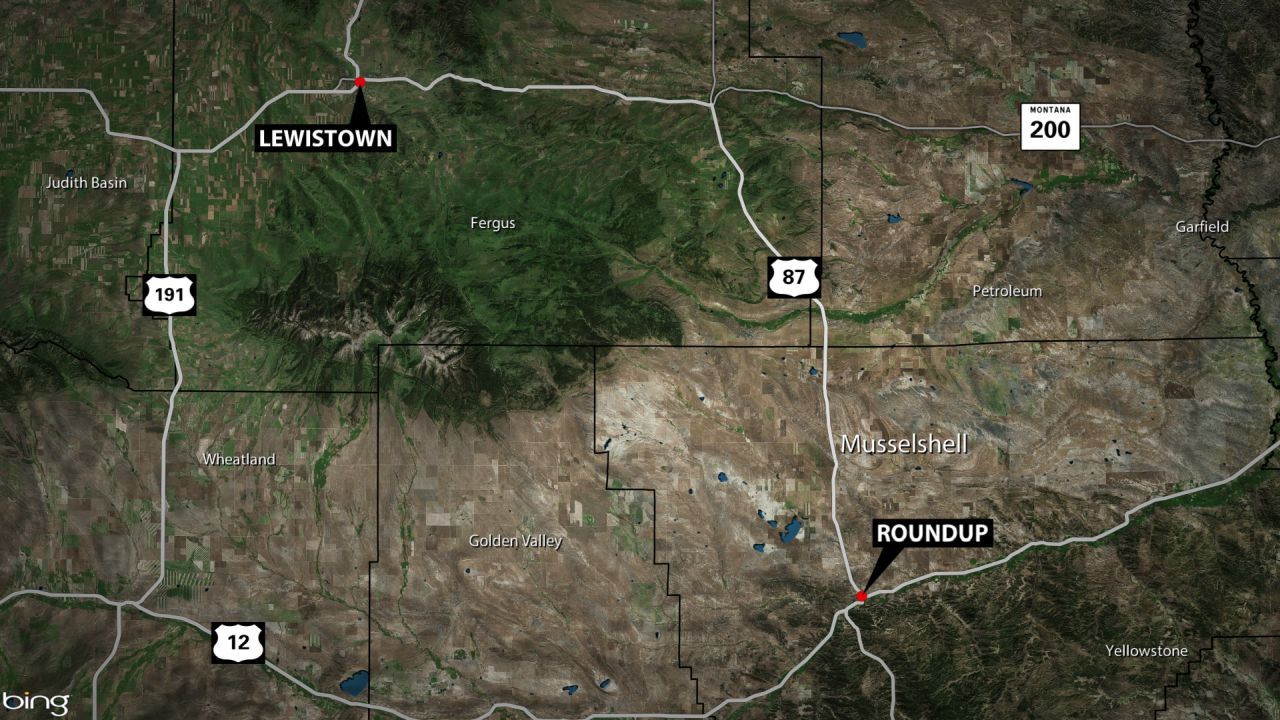 GREAT FALLS — Two groups each contributed $1,000 in reward money for information leading to a conviction in cases in which three elk were killed illegally and left to waste in Musselshell County.

The Montana Chapter of the Backcountry Hunters and Anglers and the Montana Sportsmen for Fish and Wildlife each added to the $1,000 offered by Montana Fish, Wildlife, and Parks through its 1-800-TIP MONT program.

The first case involves two six-point bull elk that were killed around midnight on August 17 about 10 miles east of Roundup near U.S. Highway 12. Both were on private property and left to spoil.

On August 21, Hutzenbiler was called to the southwest corner of Musselshell County near Dean Creek Road and Goulding Creek Road where a six-point bull elk was shot and killed on private property and left to waste. The elk was killed during the night of August 20.

The 1-800-TIP-MONT program is a toll-free number where people can report violations of fish, wildlife or park regulations. Callers may remain anonymous.