"Ringing Rocks" are one of the Treasure State’s hidden gems 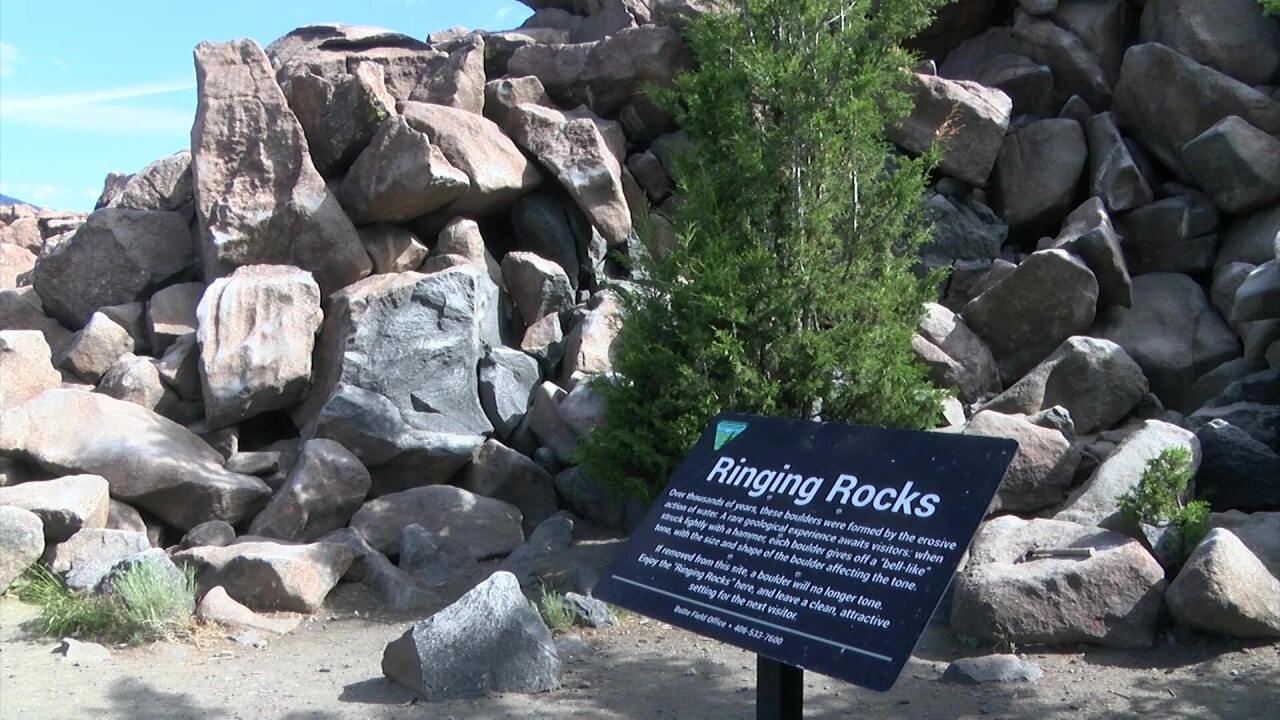 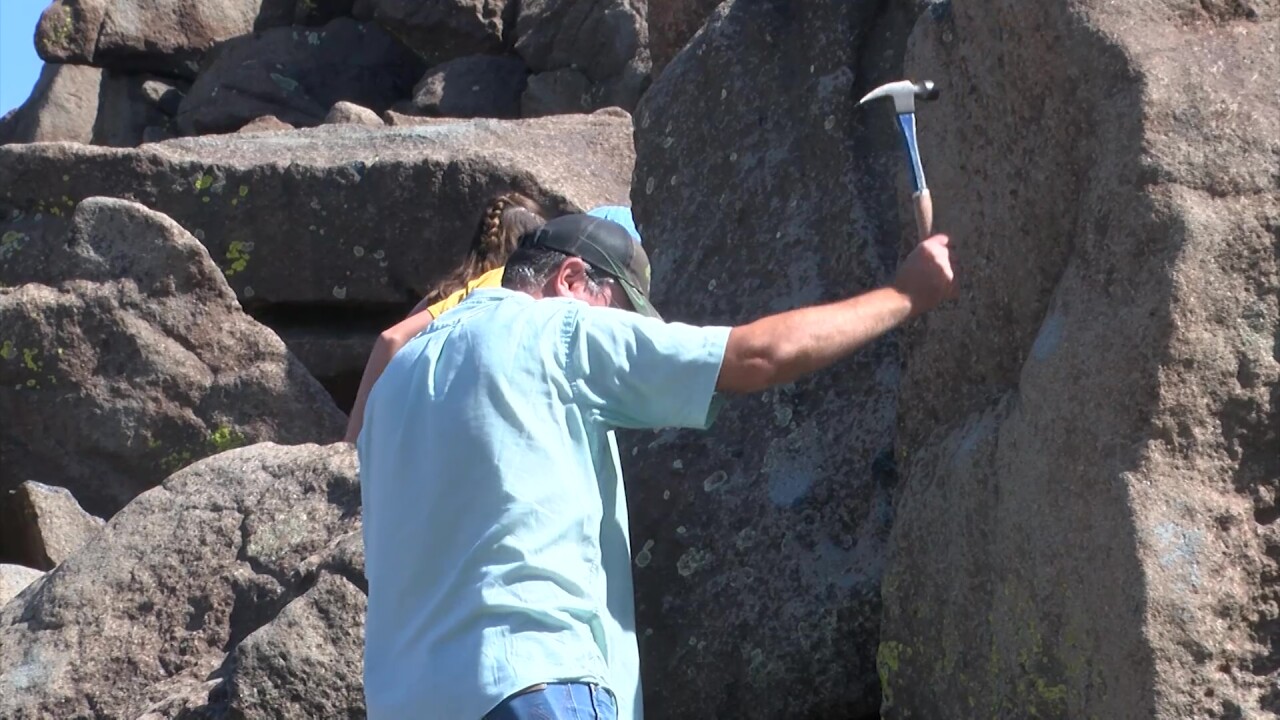 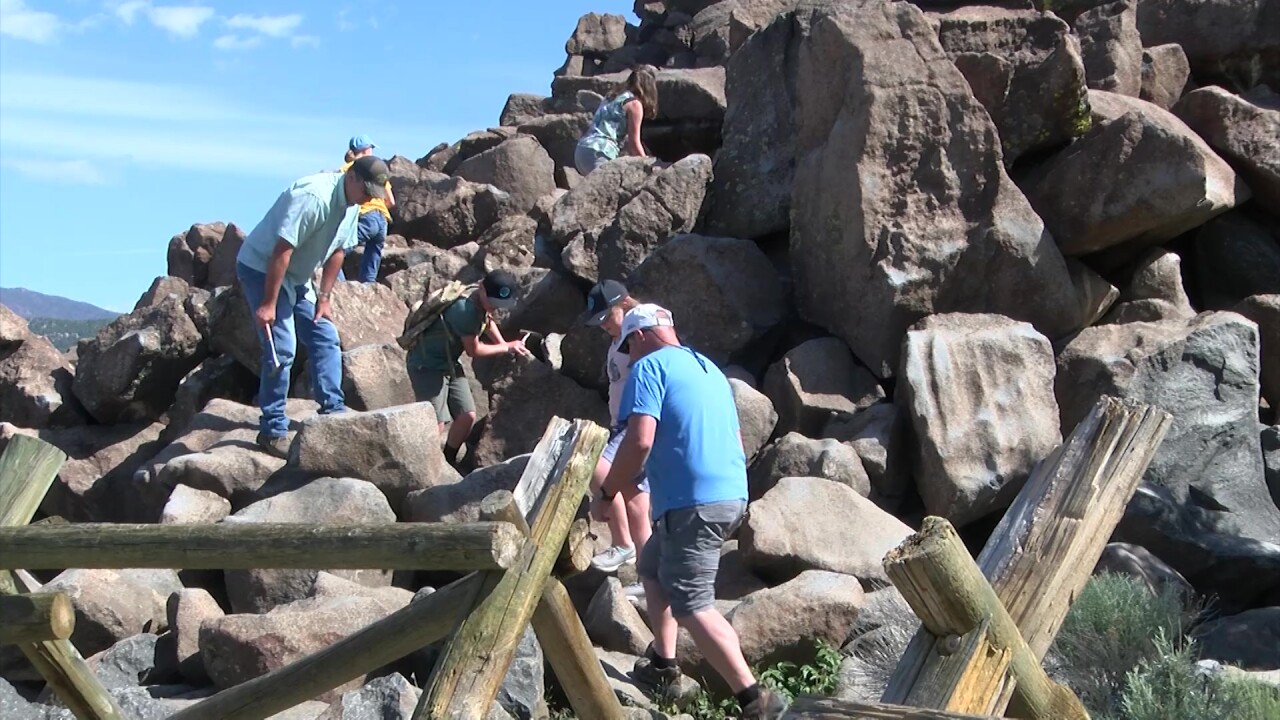 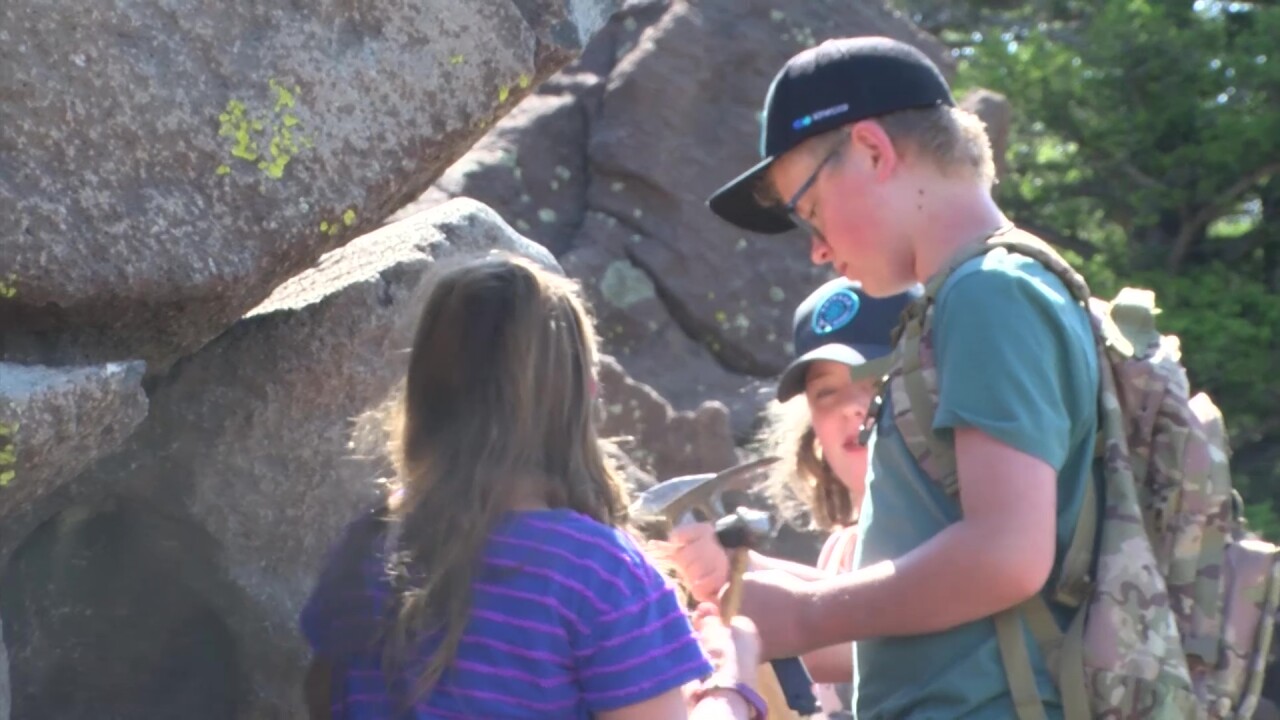 NORTH OF PIPESTONE — It might sound like something out of folklore, or one of Jim Bridger’s tall tales, but just north of Pipestone (between Butte and Whitehall), the rocks sound just like church bells.

The Ringing Rocks are one of the Treasure State’s hidden gems; when struck lightly with a hammer the iron-rich rocks make a pleasant tone.

“The rocks are like a big bell,” explained Bureau of Land Management geologist Joan Gabelman. “They’re all very dense and the grains interlock to create fine tension.”

The rocks also hang from each other with an abundant amount of space between them, which allows sound to reverberate. When a rock is removed from the pile, or covered with soil, it no longer carries its rich tone.

The sounds the rocks make can come as a big surprise to those who haven’t experienced it before. “I’ve never heard a rock do that before,” said Robert Anderson. “Normally they just clunk or make a dull set thud, I’ve never heard anything ring like that before, especially a rock.”

There are only a handful of sites in the entire world where the ringing rock phenomena can be observed. The exact cause of how the geological formations are created is still a debated mystery.

There are a couple mechanisms that cause large natural rock formations: gravity, the freezing and thawing of water, and rising out of the earth like magma or geysers, for example.

Gabelman’s father John, a noted and well-published geologist, spent a lot of time trying to figure that it out. “My father’s theory was these rocks were jointed in place and that rising gas lifted them and then as it dissipated the rocks fell back down creating that open space,” said Gabelman. “Personally, I think the freeze-thaw mechanisms and the rising gas could both create these ringing rocks formations.”

So if you’ve got a high clearance vehicle with 4-wheel drive, or don’t mind a bit of a hike, head to Pipestone and check out some “rock” music. To get there, take the Pipestone exit (241) on Interstate 90, and then follow the Ringing Rocks signs. There are a few pull-offs on the way up to the rocks to park at that make turning around much easier. Click here for a Google map.