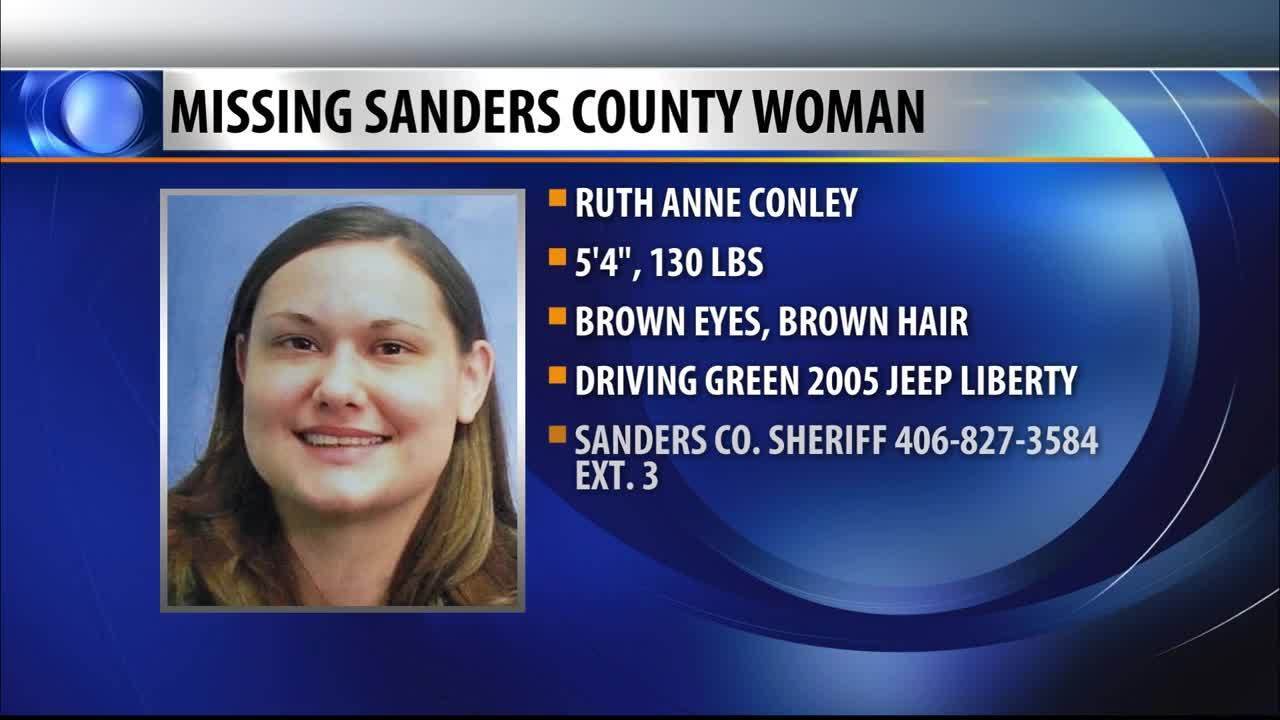 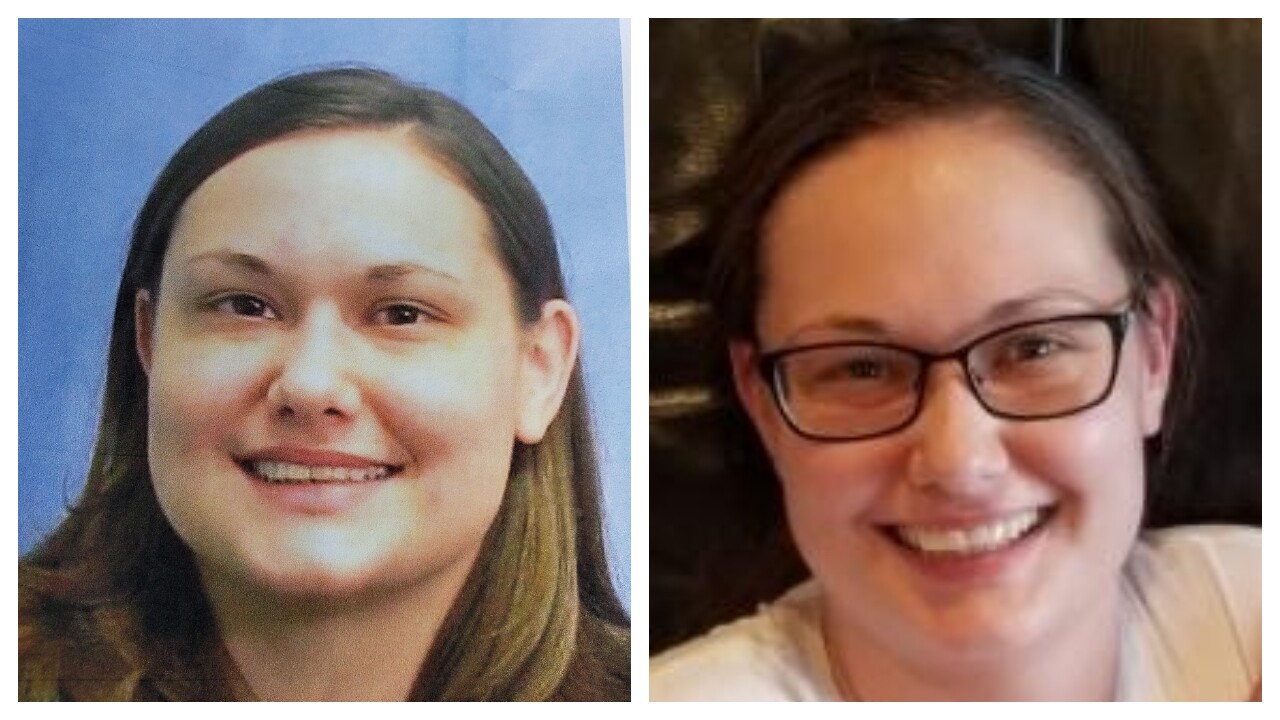 MISSOULA — The family of Ruth Anne Conley of Sanders County in western Montana are continuing to search for her.

Family members say Conley was last seen in Plains and is driving a green 2005 Jeep Liberty, with Montana license plate # 35-7453B.

Conley is 5'4" tall and weighs 130 pounds. She has brown eyes and brown hair.

Conley’s sister says she may or may not be in Montana.

No other information has been released at this point.