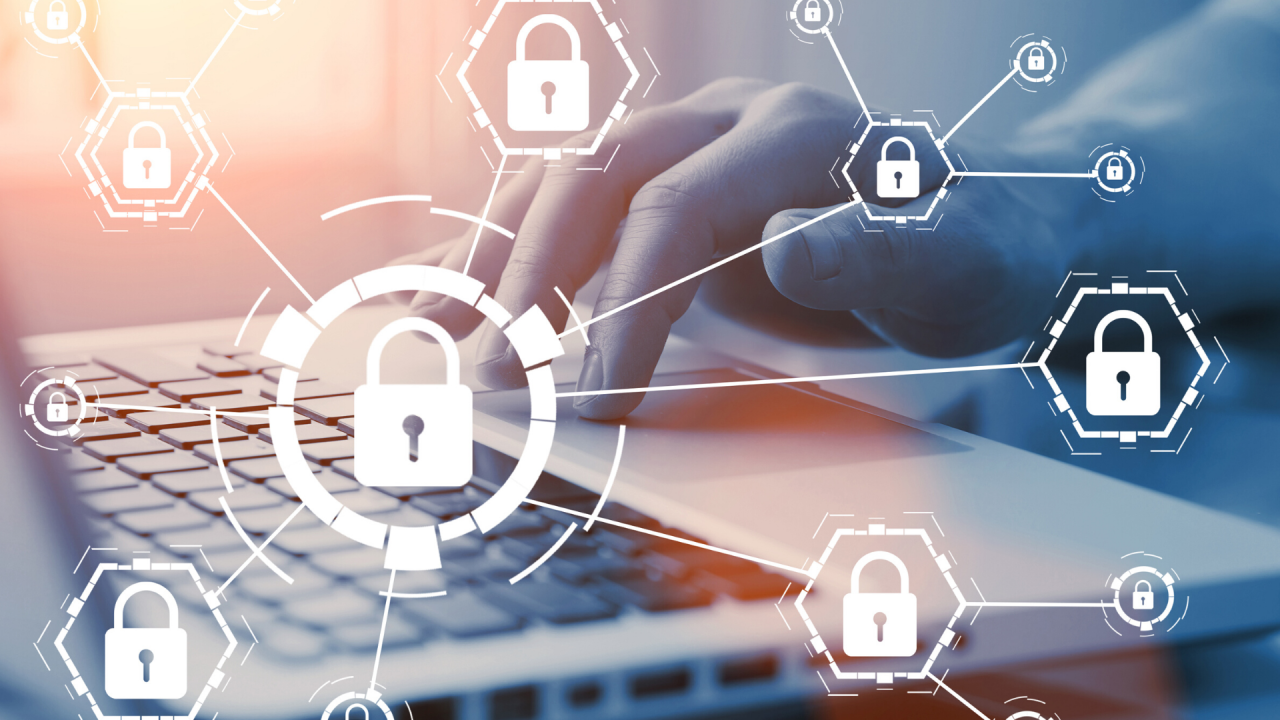 “Systems and software are integrated among all the TV stations. The attack to the vital software has caused delays in video feedback and has limited the use of graphics, weather systems, and more,” Patricia McRae, president of Cowles Montana Media and KHQ Inc. said.

McRae said the company has reported the attack to the FBI but declined to say whether there were demands tied to the hacking of KHQ’s software. KHQ in Spokane, Washington, is the flagship station of Cowles Media and the hub for some of its news production.

The ABC Fox affiliate in Missoula is producing newscasts for all Montana stations, including KULR in Billings and ABC/Fox affiliates in Great Falls, Missoula, Butte, Bozeman, Helena and Kalispell. Three TV stations in Washington and Idaho have also been affected.

TV and radio stations around the U.S. and the world have been targets of ransomware. It’s a problem for private business and public agencies. This year, 140 attacks targeting public state and local governments and health care providers in the U.S. have been reported, according to a tally by the cybersecurity firm Recorded Future.