HELENA — About 20 people showed up at the state Capitol in Helena on Thursday for an event billed as a rally to support what they call the “lawful protest” at the U.S. Capitol on January 6, 2021.

So far, 738 people have been charged for alleged actions taken during the riot at the U.S. Capitol. Of those charged, six are from Montana.

Thursday's rally in Helena was co-sponsored by the Montana Daily Gazette, an online publication founded by Sidney pastor Jordan “J.D.” Hall, who was the principal speaker Thursday.

Hall said he expected more people for the event, but that many who planned to attend told him that snow-bound roads kept them away. A blizzard and near-zero temperatures lashed the Helena Valley on Thursday morning and afternoon.

Hall said that “not a single person” who attended the 2021 Washington, D.C., rally that morphed into an assault on the Capitol has been charged with insurrection, and that “hundreds, if not thousands of people” who attended the event have been locked up and denied their right to a speedy trial.

The Montana Human Rights Network (MHRN) denounced the rally, saying it undermines the “trauma” that was left a year ago.

“January 6th should be a day of thoughtful reflection about how so many people were incited the violence and really how we can prevent something similar from happening in the future and it most definitely shouldn't be about paying tribute to the insurrectionists who literally and physically tried to overthrow the federal government,” said Travis McAdam, Program Director with MHRN. “Anytime you have an event that is celebrating people basically taking actions to overthrow the government that's concerning.”

The event featured prayer and the singing of hymns such as “Amazing Grace” – and only a few passing references to January 6.

Much of Hall’s speech on Thursday instead criticized Democrats and their supporters, saying they worship the state over God.

He blasted the media, calling the press corps “the most lying pagans in the state,” castigated the Montana Supreme Court for “breaking the law,” and criticized lawmakers who opposed a bill in 2021 that would have forbidden transgender youth from having surgical procedures. 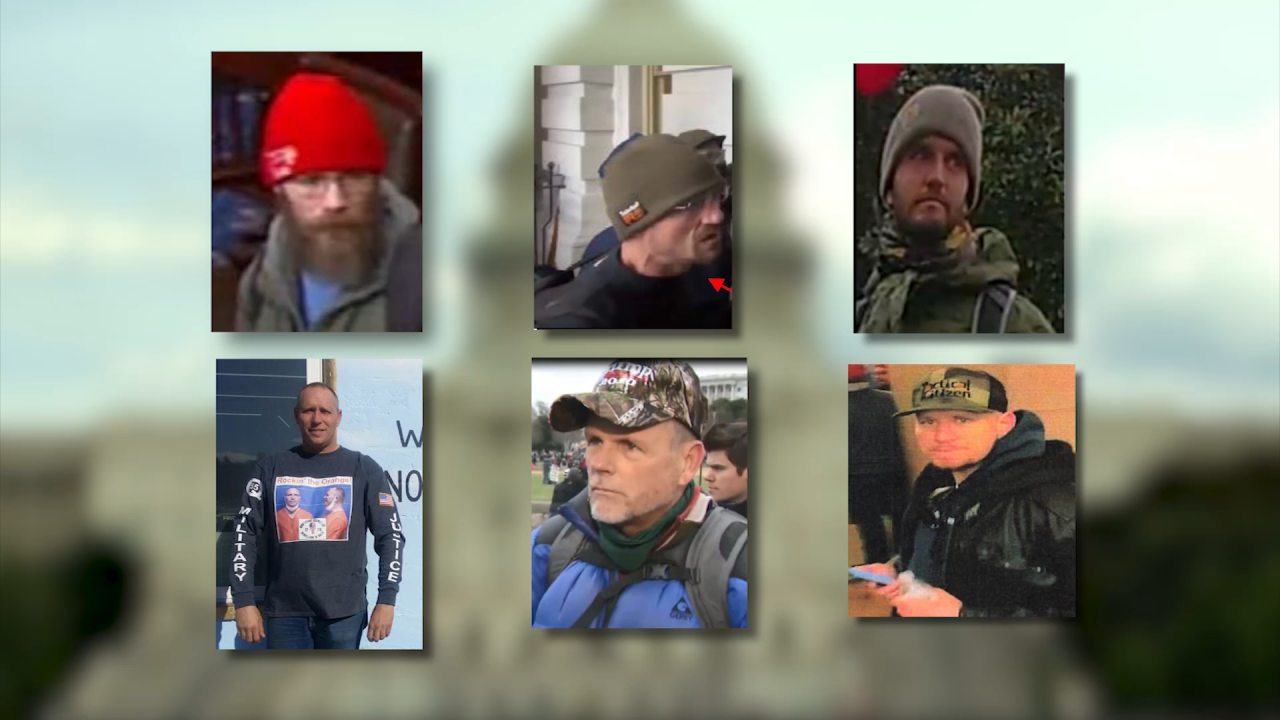