Firefighters from Vaughn and Manchester, among others, responded.
Posted: 4:03 PM, Jan 20, 2020
By: Jennifer Houseman 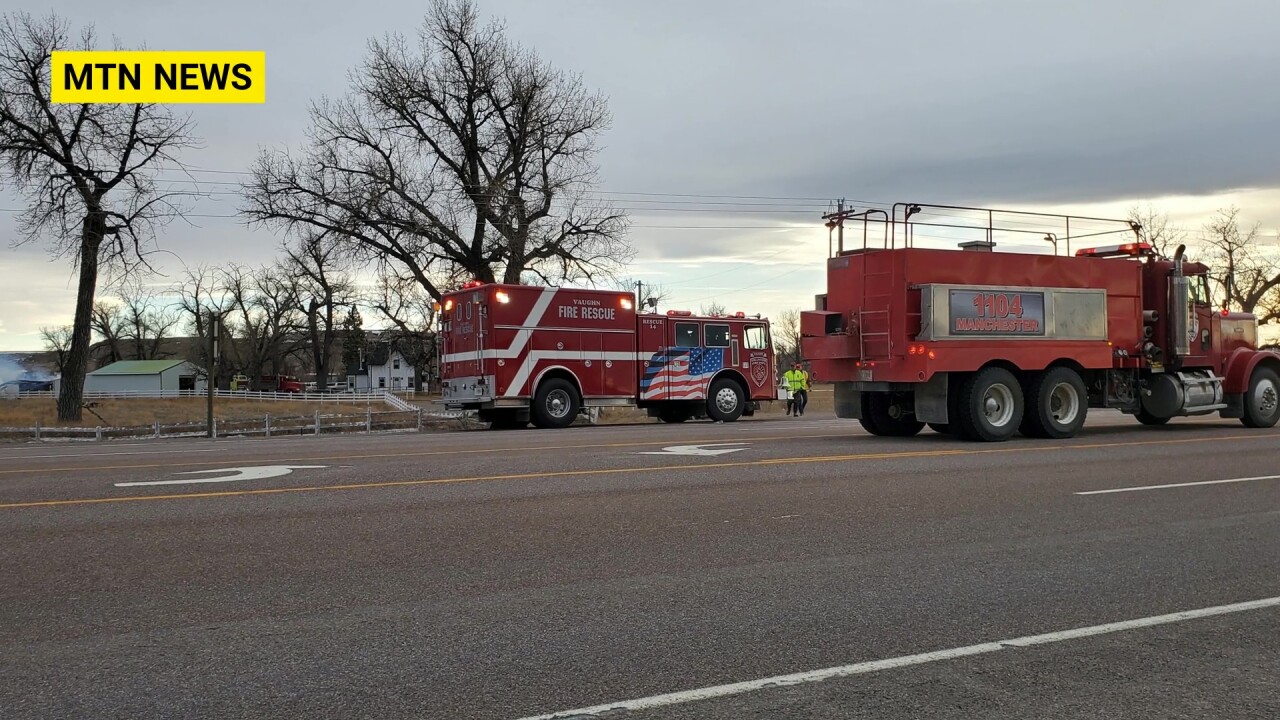 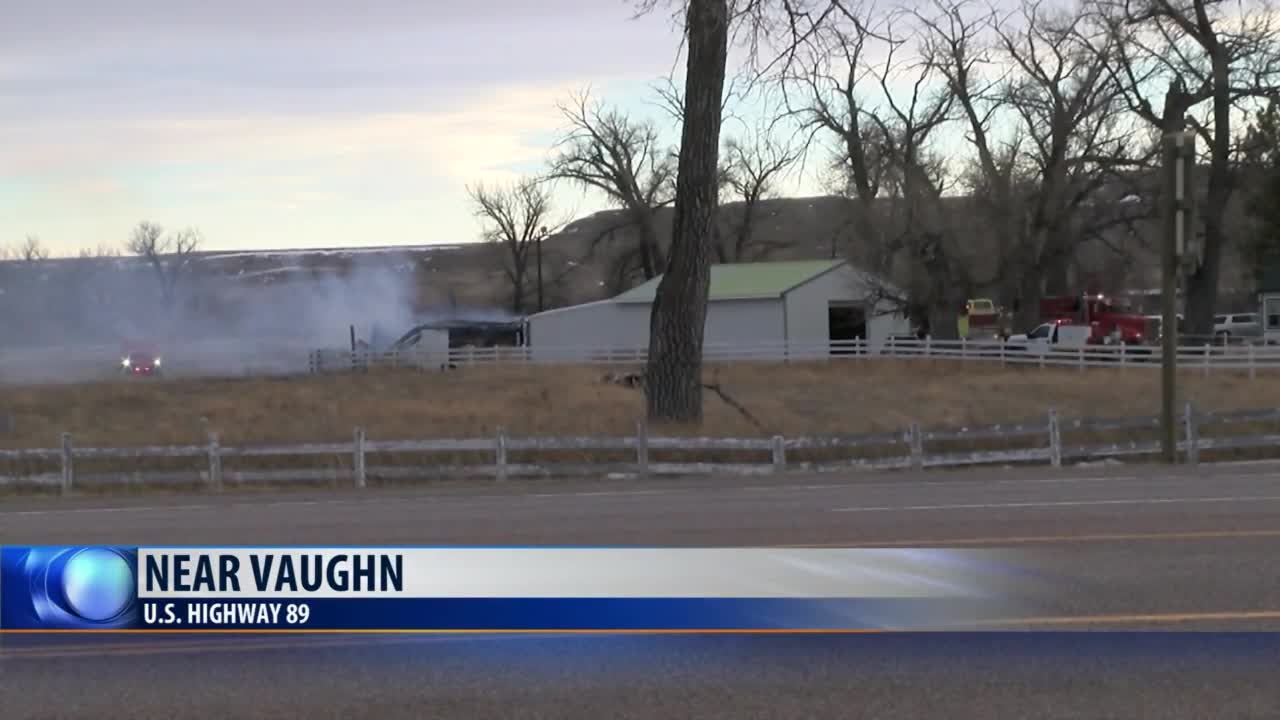 Emergency crews responded to a garage fire west of Vaughn on Monday afternoon.

The fire was reported just after 3 p.m. along the south side of US Highway 89 just past Big Sky Deli.

Crews arrived to find the structure fully engulfed and threatening to spread into a nearby field.

The fire was under control just before 4:00 p.m. Monday.

At this point, there are no reports of any injuries; the cause of the fire has not yet been determined.

Firefighters from Vaughn, Sun Prairie, Sun River and Manchester were on scene.

There is no word yet on the amount of damage; we will udpate you if we get more details.

UPDATE: The Sheriff's Office says the fire was caused by sparks from a chainsaw, and it was accidental; there are no criminal charges.
.