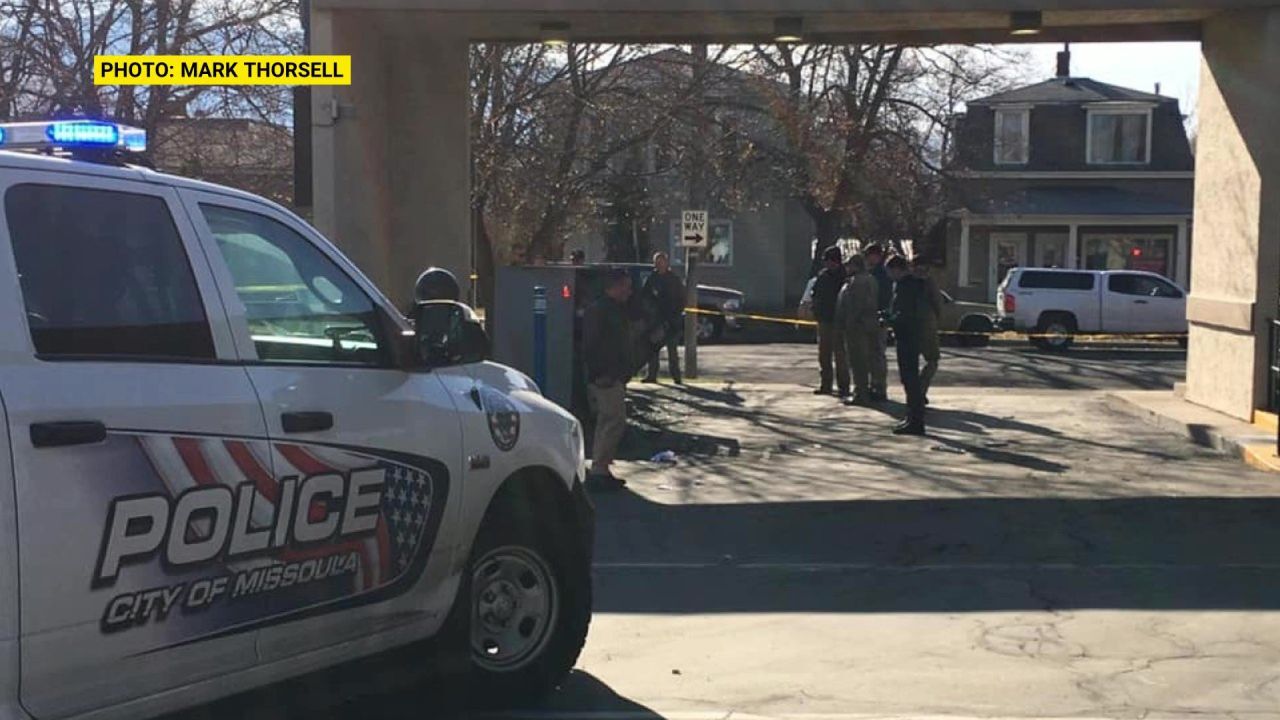 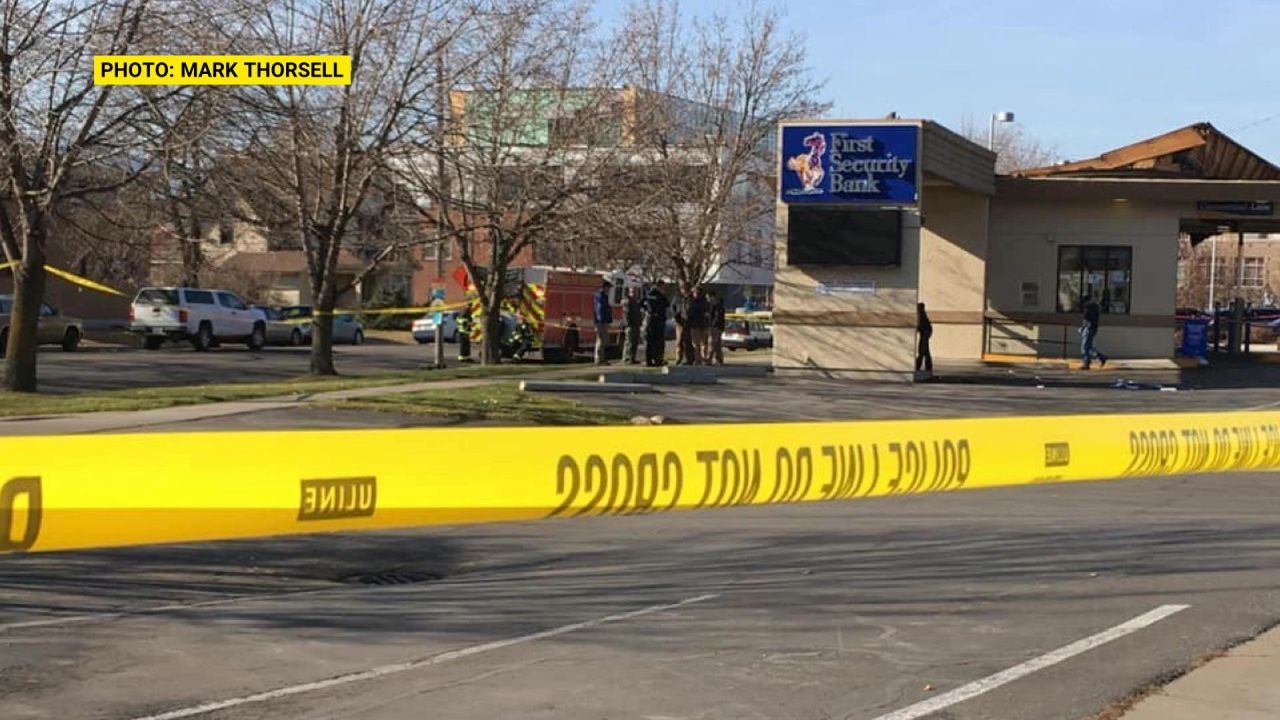 MISSOULA — Two people have been detained by police after an automatic teller machine was lit on fire at a First Security Bank location in Missoula on Thursday.

It happened at about 10:45 a.m. at the East Broadway bank location.

Missoula Police Department spokesman Sergeant Travis Welsh says initial reports indicate that an older man poured a flammable liquid on the drive-up ATM and then lit the machine on fire.

The only description of the suspect available at this time described him as an elderly man with gray hair who was seen leaving the scene in a gray minivan.

No injuries were reported and the ATM was heavily damaged.