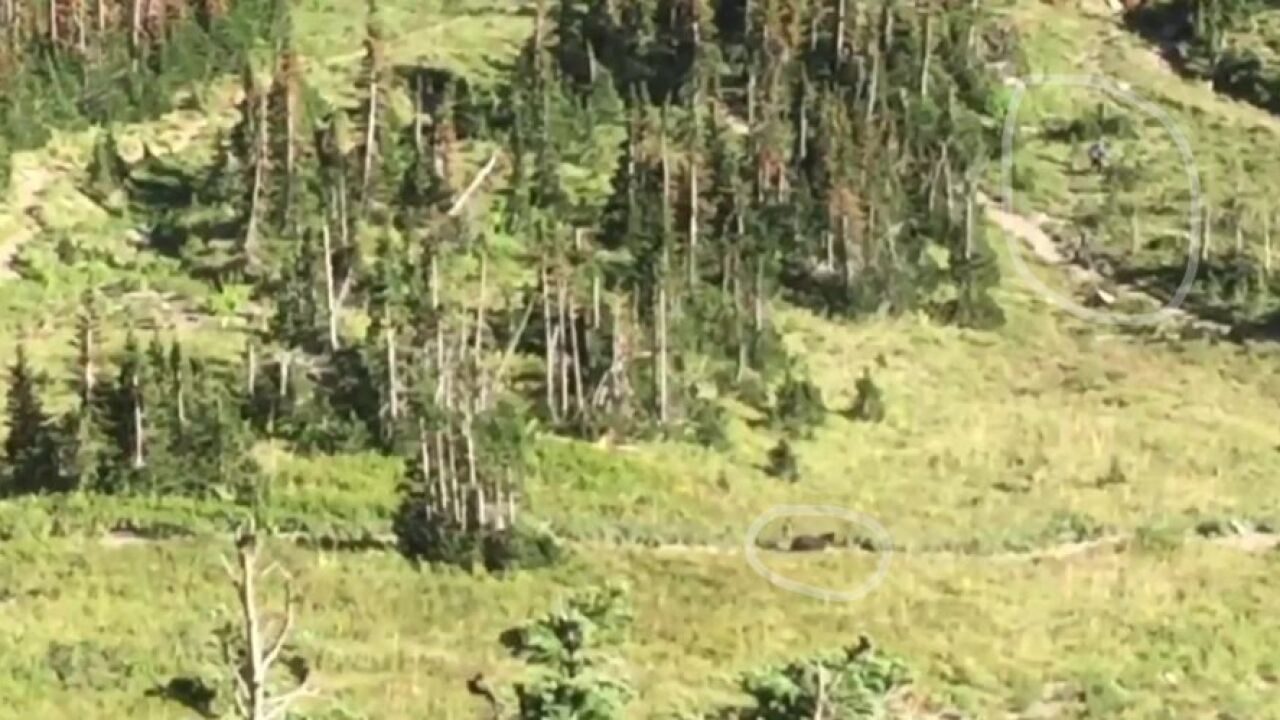 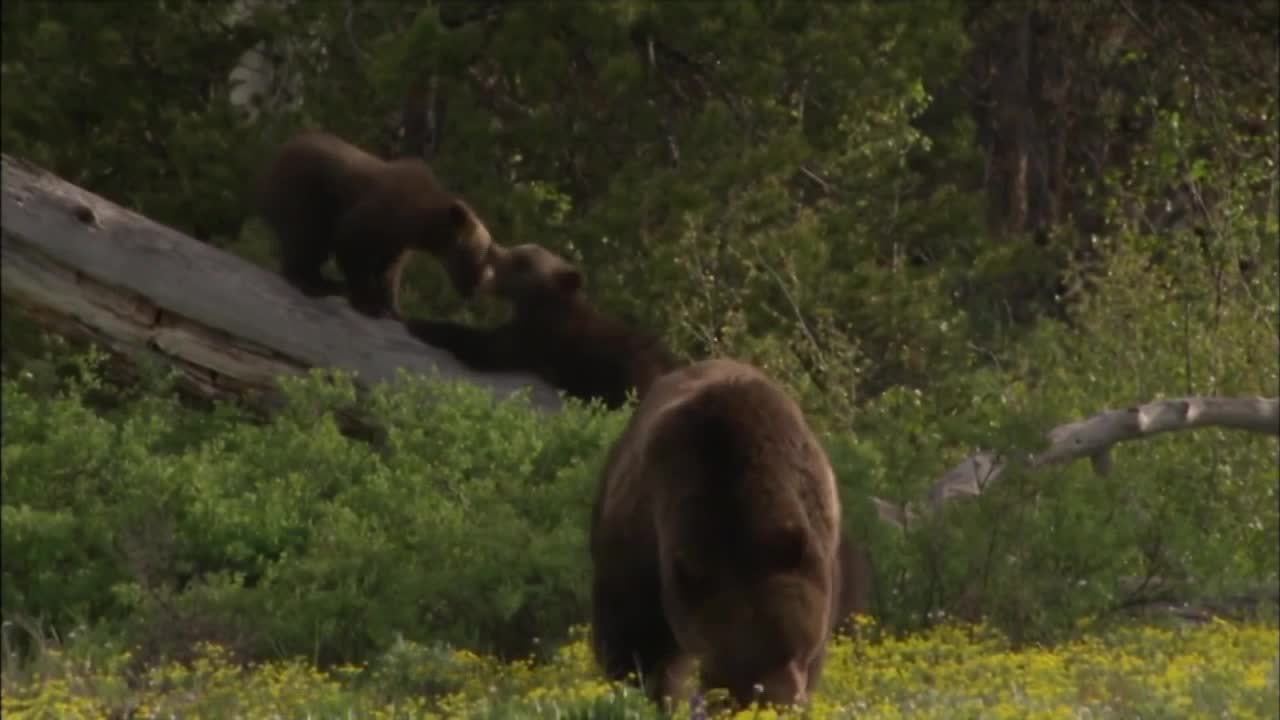 He posted the following information with the video on his Facebook page:

Krivdich also commented: "It was an exciting event. Most don’t realize that the guy running back down also had a 1 year old strapped to his back. But all went well:) Hope it serves as an educational tool for bear awareness along with do’s and don’ts."

FWP notes that upland bird season starts on September 1st, and archery season begins on September 5, meaning many people will be out in wooded areas where bears could be.

Officials say bear spray is a must: "Just have in your mind, 'What's going to happen if I run into a bear here?' For the hunters who are actually successful and harvest an animal, they have to have a plan in advance. How are you going to get that meat out if you can't do it in one trip?” said Dave Hagengruber with FWP.

The Montana Fish, Wildlife, and Parks website offers the following recommended responses on how to handle a bear encounter to minimize the likelihood of attack or chances of injury: