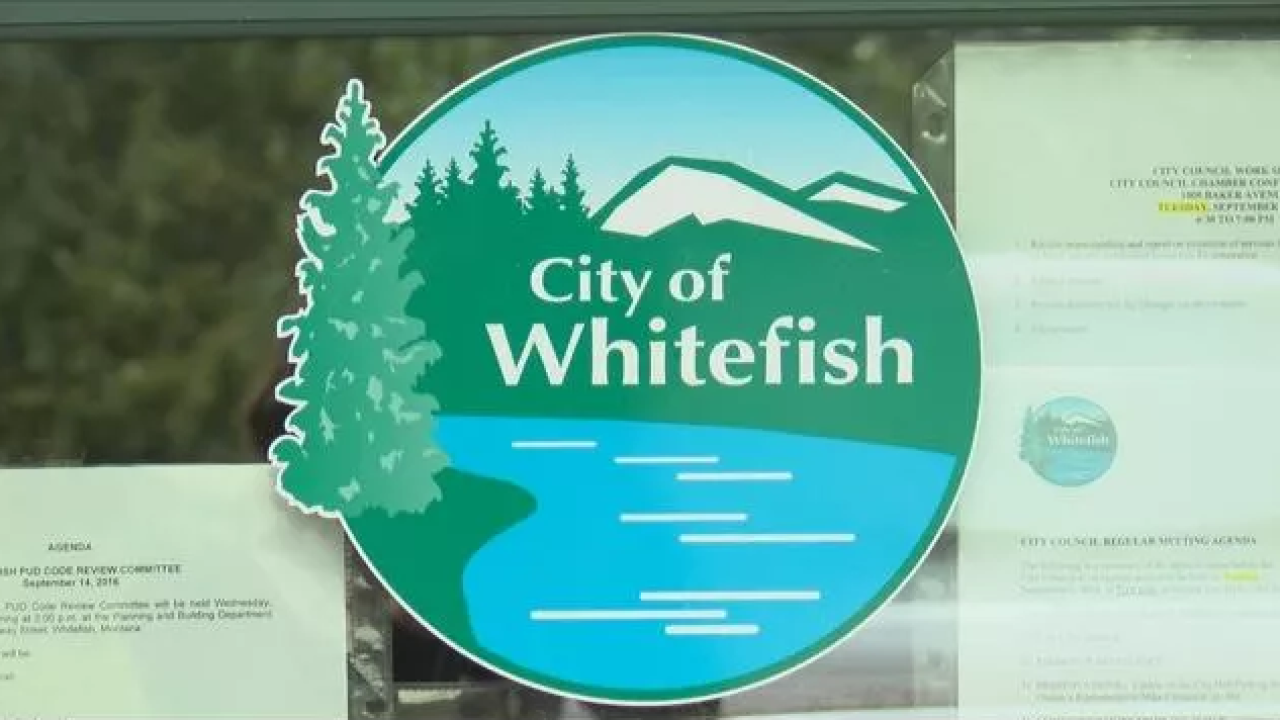 GREAT FALLS — A man has been charged with disorderly conduct after he reportedly became confrontational with members of a peaceful demonstration in Whitefish on Wednesday.

The demonstration was being held in solidarity with similar events across the country to protest the death of George Floyd in Minneapolis; four police officers are facing criminal charges for his death.

The Whitefish Police Department says that crowds of about 60 to 70 people have been peacefully protesting adjacent to Whitefish City Hall.

Video shared on Facebook by one of the demonstrators appears to show Snowden yelling obscenities at the protesters and getting within an inch or two of the faces of some of them. This lasted for more than two minutes, during which time the demonstrators continued chanting "Peaceful!"

Police intervened and escorted him from the scene. Snowden was charged Thursday with one count of disorderly conduct. Police consulted with the city prosecutor in determining how to charge Snowden.