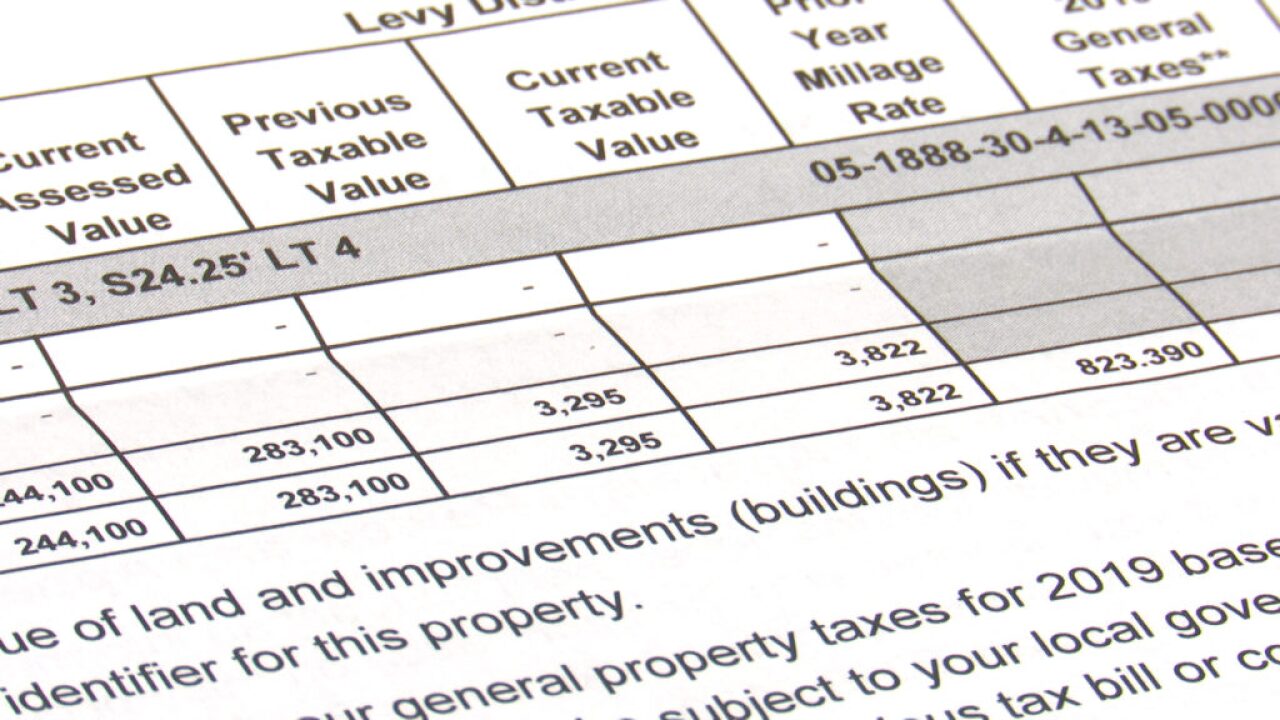 Property-tax reappraisal forms were mailed out several weeks ago 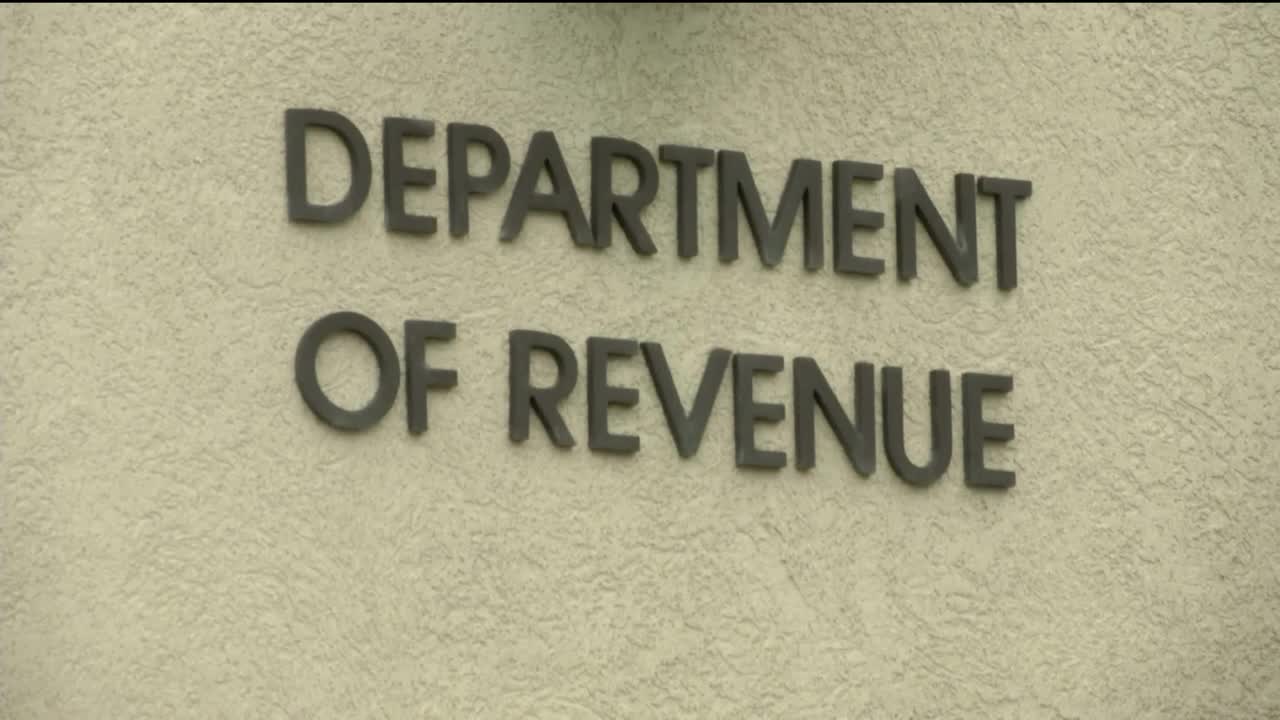 It has been three months since April 15, the standard deadline for filing income tax returns. However, after that date was pushed back due to COVID-19, we are now just days away from the updated deadline – Wednesday, July 15.

When the federal government decided to delay the filing period, Montana Department of Revenue leaders said the state essentially had to do the same, since the two returns are so closely linked.

“I think a lot of people appreciated that break, just to not have to worry about that one thing until later,” said Sanjay Talwani, public information officer for the department.

Now, we are just days away from the updated filing deadline: Wednesday, July 15. Talwani estimated 10,000 to 20,000 Montanans still haven’t submitted their returns. He said that is about the same number of last-minute filers they’d expect to see in other years.

“There’s still a bunch of people out there who haven’t done it – and a lot of those people are due refunds,” he said. “For various reasons they just haven’t gotten to it yet.”

The COVID-19 pandemic meant some changes in how Revenue processes tax returns. The department typically hires temporary staff for the April rush, but they delayed those hires three months to fit the new filing season. They also had to reorganize processing teams – having some employees work from home, adjusting workers’ schedules and allowing for more distancing in the office.

Talwani said they saw a temporary delay in processing paper returns, since those have to be handled in person, but that they have resolved that issue. He said those who filed electronically actually received their refunds more quickly than in previous years – an average of two days earlier.

“We always encourage people to file electronically – it’s always faster, safer, more secure, and you’ll get your refund more quickly,” said Talwani. “That turned out to be especially true this year.”

With many Montanans facing difficult circumstances this year, Revenue is encouraging those having trouble paying to contact them about payment plans. Talwani said they are also providing some leniency for people who are already on payment plans.

“We’re always willing to work with people, but it’s important that they come to us,” he said. “Don’t just not file or file falsely. If you’re having a problem, come to us now.”

The Department of Revenue introduced a new online filing option this year called MT QuickFile. It is open to people filing relatively simple returns – full-time Montana residents who are taking the standard deduction and are not claiming tax credits. You can find whether you are eligible for QuickFile or other filing options on the department’s website.