Little-known Rains is one of three Democrats in crowded raxe 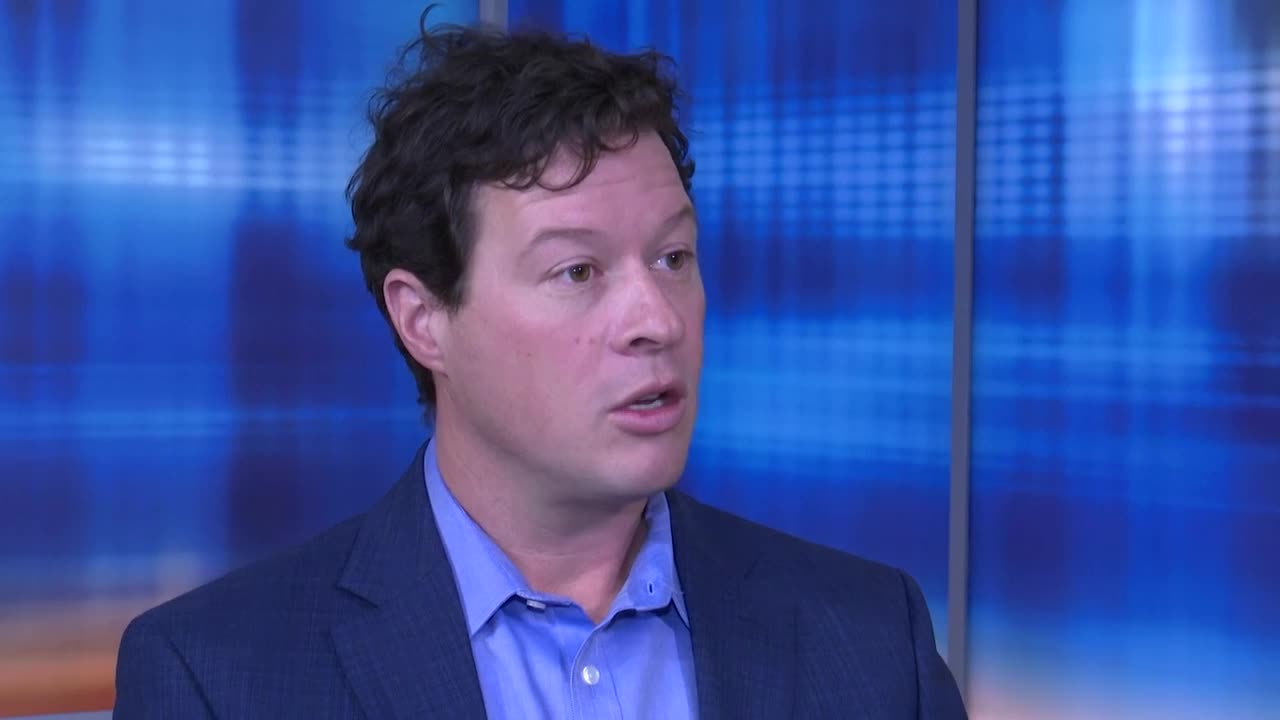 U.S. House candidate Matt Rains is a rarity in Montana politics – a rural Democrat – and says his emphasis on issues important to rural Montana would make him an appealing candidate in the general election.

“Our swing votes are the ranchers, the farmers, the military – those moderates that will say, `I don’t have a party, I vote for the best person,’” he told MTN News in an interview Wednesday. “I feel that I can represent those people, not (only) because I understand them, but because I’ve been in their shoes.”

Rains, 39, is a rancher from Simms – and, a former power-plant engineer and Army veteran who graduated from the U.S. Military Academy at West Point.

He’s also traveled the world as a self-taught, freelance photographer, and says those experiences made him want to get involved in politics and “try to find a way to lift up (the hard-working Montanans) and make their lives better.”

Rains is one of three Democrats running for Montana’s open U.S. House seat in 2020. The others are Kathleen Williams, who lost the 2018 contest for this seat against Republican incumbent Greg Gianforte, and state Rep. Tom Winter of Missoula.

Five Republicans also are vying for the seat, which is open because Gianforte is running for governor next year.

Rains says he had thought about running for office, possibly Congress, and that when Gianforte announced in June he was stepping down, he decided it was time to jump in.

“When I heard that he had essentially been in the seat for a couple of years, Montana deserves better than that,” Rains said. “We need someone who’s willing to represent the state of Montana, hold the seat and get some seniority to where they can actually make decisions in Congress.”

Rains, however, is a complete unknown in Montana politics.

He says he’s been traveling the state, attending rodeos, livestock expositions, Democratic Party meetings and other events, to raise his profile and get his name out.

Rains says he’d push for policies to boost agricultural trade and make health care more affordable, that would help not only rural Montana, but also the entire state. He’s against tariffs and says anyone who goes into a hospital “should never expect to pay more than $500.”

“If you look at Montana like a Jenga puzzle, what’s that one piece that if you pull it out, the entire thing collapses?” he says. “To me, that’s agriculture. … So, the flip side of that, if we can take that piece and fortify it and make it stronger, the entire structure of the entire state of Montana will flourish.”