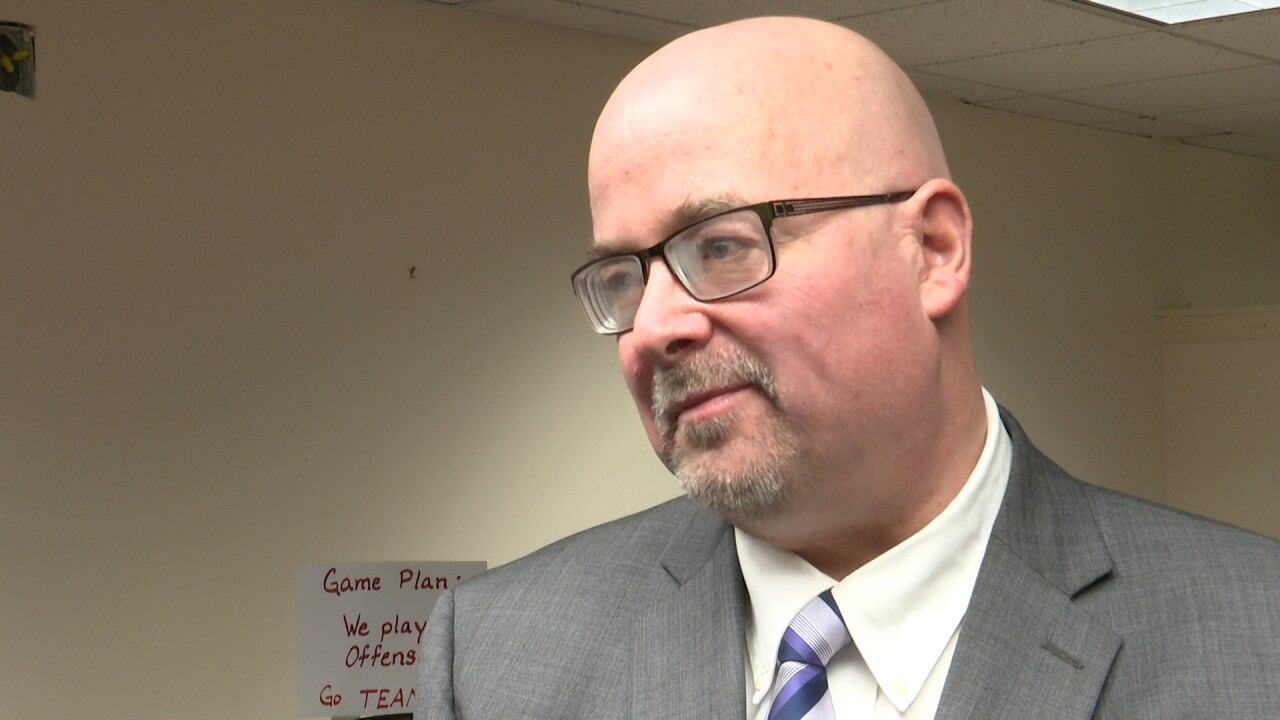 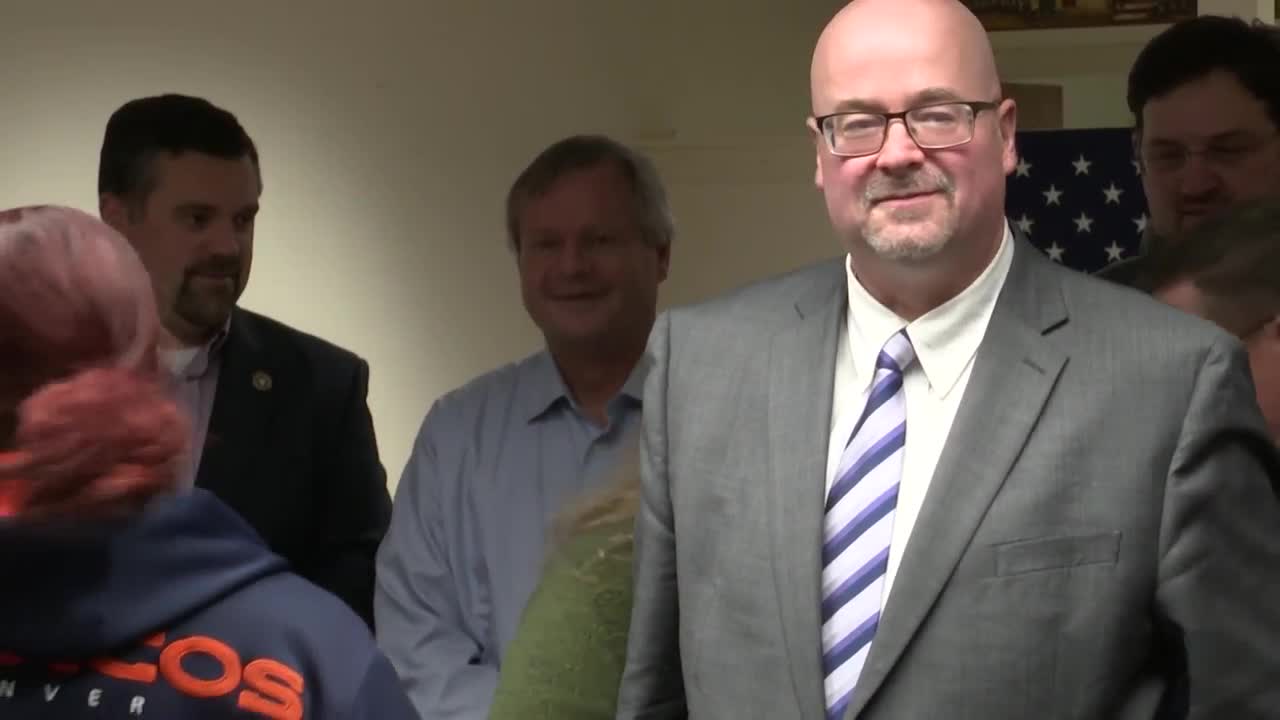 A fourth Republican jumped into Montana’s 2020 race for secretary of state Tuesday, saying he’s the best candidate to keep the election-administrator office in Republican hands next year.

“What I bring to the table, and what no one else has, is the unique combination of experience and results that will help us win this race,” said Bowen Greenwood, the current clerk of the Montana Supreme Court.

Greenwood, 48, just won the Supreme Court clerk position last year in a statewide election, capturing a seat that had been in Democratic hand for decades. That job pays about $106,000 a year, while the secretary of state’s annual salary is about $98,000.

But while saying he loves his new job, Greenwood also said it’s important that Republicans hold onto the office that is the chief state election official – and that his resume shows he can do it.

Greenwood noted he’s the only candidate in the race that has won a statewide election, that he has experience with the job – he was the spokesman for the secretary of state from 2005-2009 – and that he’s a “proven conservative” on budget and social issues.

The other GOP candidates are Christi Jacobson, who is Stapleton’s chief of staff, state Rep. Forrest Mandeville of Columbus and state Senate President Scott Sales of Bozeman.

The only Democrat in the race so far is state Rep. Bryce Bennett of Missoula.

Greenwood made his announcement Tuesday at the state Republican Party headquarters in Helena, surrounded by a dozen supporters.

He said he’s “passionate” about protecting people’s right to vote at the polls on election day and would oppose any attempts to go to all-mail balloting. The current system that allows people to choose absentee ballots, or not, is fine, he said.

He also noted his work for the Montana Family Foundation, which has been a staunch advocate for conservative social issues, such as aiding private religious schools, opposing abortion and opposing gay marriage.

Greenwood also said he’ll be running on his own resume, rather than criticizing his primary opponents.

“I’m going to get through the primary and you’ll never have heard me say a negative word about any of those folks in public,” he said. “I think they’re fine human beings; we generally agree. But I don’t think any of them have exactly the combination that I do of abilities and experience that will help us win the election.”