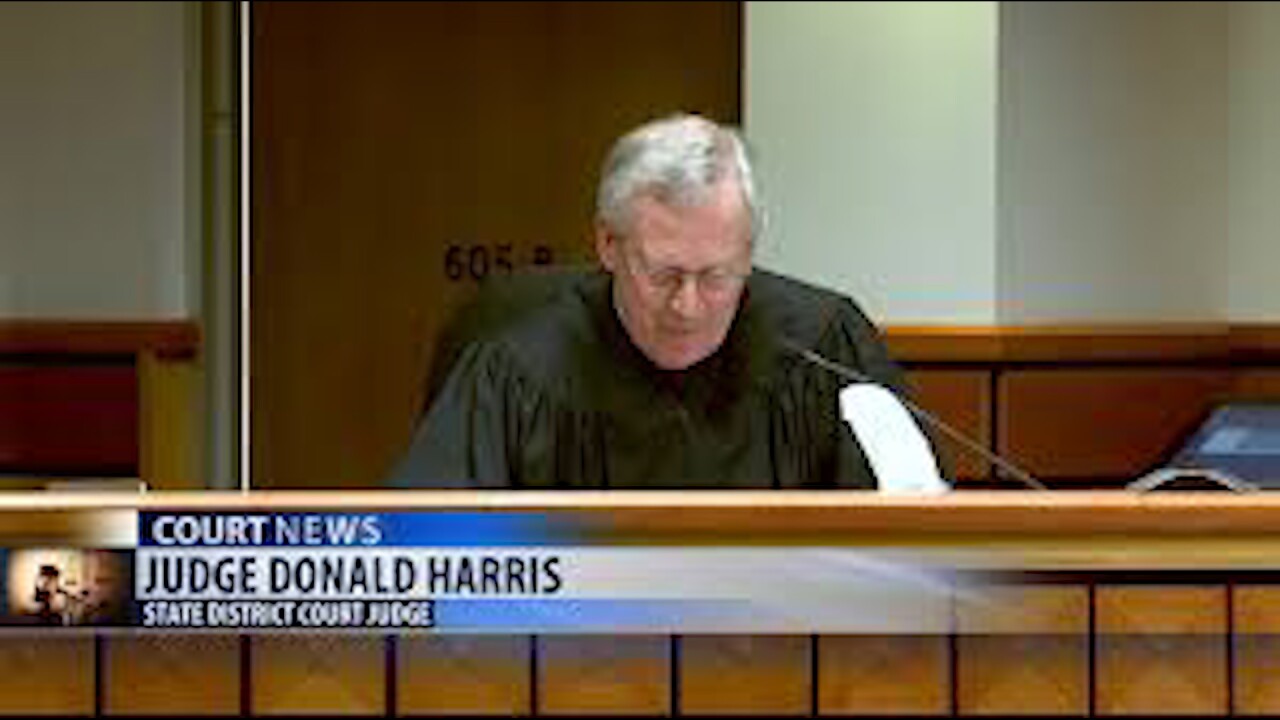 A state district judge says if Montanans postmark their absentee ballot for the primary election by Election Day on June 2, the ballot should be counted – if it arrives to county election officials no later than June 8.

The ruling late Friday by Judge Don Harris of Billings blocks a state law that says mailed absentee ballots must arrive by 8 p.m. on Election Day to be counted.

Not long after his order, Attorney General Tim Fox asked the judge to delay it while Fox appeals it to the Montana Supreme Court.

Fox said Harris’ order “will cause confusion among voters and election administrators” on the eve of the primary election and has infringed on the Legislature’s right to set election rules.

“Setting election deadlines is at the heart of a state’s right to regulate elections and changing them involves a political question,” Fox wrote.

Harris, in a strongly worded order in a lawsuit filed by the Montana Democratic Party and others, blocked both the ballot-receipt deadline and another law – the Ballot Interference Prevention Act, which restricts how absentee ballots may be collected and delivered by people other than the voter.

His ruling comes less than two weeks before the June 2 primary election – the first statewide election conducted with an all-mail, all-absentee ballot, because of the Covid-19 pandemic.

As of Monday, more than 211,000 Montanans already had returned their absentee ballot for the June 2 primary.

Harris said the two laws also will “exacerbate voter suppression because of the Covid-19 pandemic,” by requiring more people to fill out ballot-return forms, clogging offices at the last minute in violation of social-distancing rules.

Harris also rejected the state’s argument that the ballot-interference law is needed to prevent voter fraud, saying there has never been a documented case of absentee ballot-collection fraud in Montana.

Last Wednesday, in a separate lawsuit, another state judge in Billings also blocked the ballot-interference law, saying it potentially violates the voting rights of Native Americans.

Fox’s attempt to delay Harris’ order focused on the ballot-receipt-deadline portion of the order.

He said the order overturns long-standing tradition and law that mailed ballots must arrive at election offices by 8 p.m. on Election Day to be counted.

Changing that deadline at the last minute is unfair to voters who may have sent their ballots in earlier, in order to meet the June 2 deadline.

Robyn Driscoll, the chair of the Montana Democratic Party and one of the plaintiffs in the lawsuit, said there is “no good reason why Montanans should have their otherwise valid ballot thrown out because it takes too long to arrive in the mail.”

In his order, Harris said the receipt deadline creates disparities between urban and rural voters, the latter of whom may have to send their ballot in much earlier and can’t be sure how quickly it will arrive.