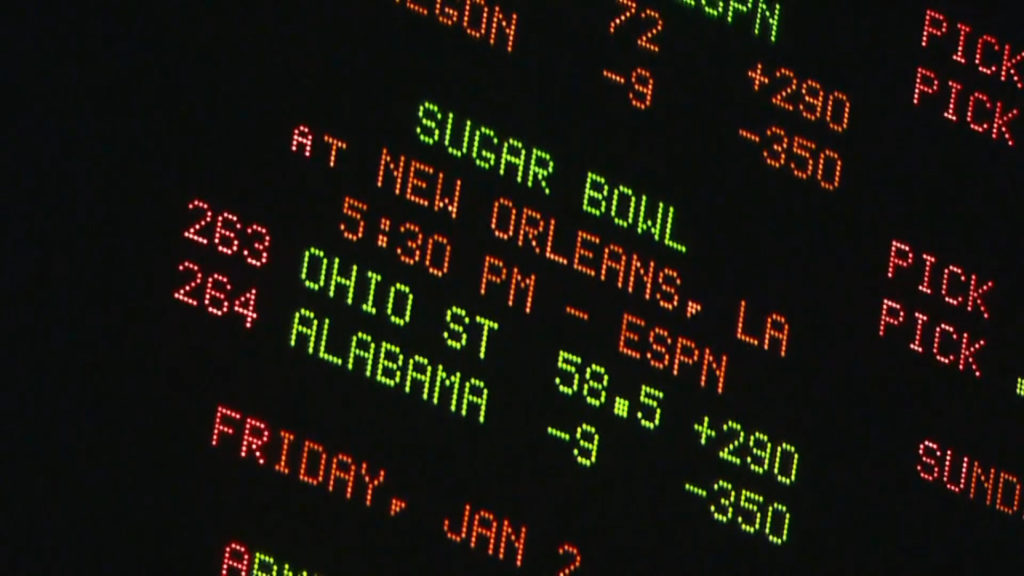 HELENA – The Montana Legislature has failed to override Gov. Steve Bullock’s veto of a bill that would have allowed private providers to run sports betting operations in the state.

Montana Secretary of State Corey Stapleton’s office released the results Tuesday of a veto override poll on Senate Bill 330. The bill received support from 54 state representatives and 20 senators – well short of the 67 votes it needed from the House and the 34 it needed in the Senate.

SB 330, sponsored by Republican Sen. Mark Blasdel of Kalispell, was one of two sports betting bills that passed the Legislature. The other – House Bill 725, sponsored by Democratic Rep. Ryan Lynch of Butte – allowed betting through the Montana Lottery.

Both bills passed with large majorities in each house, but Bullock vetoed SB 330, arguing the market in Montana could currently sustain only one of the models.

Stapleton’s office is conducting seven more veto-override polls, for bills on subjects like prescription drug contracts and business tax credits. The results of those polls will be announced on June 14 and 18.