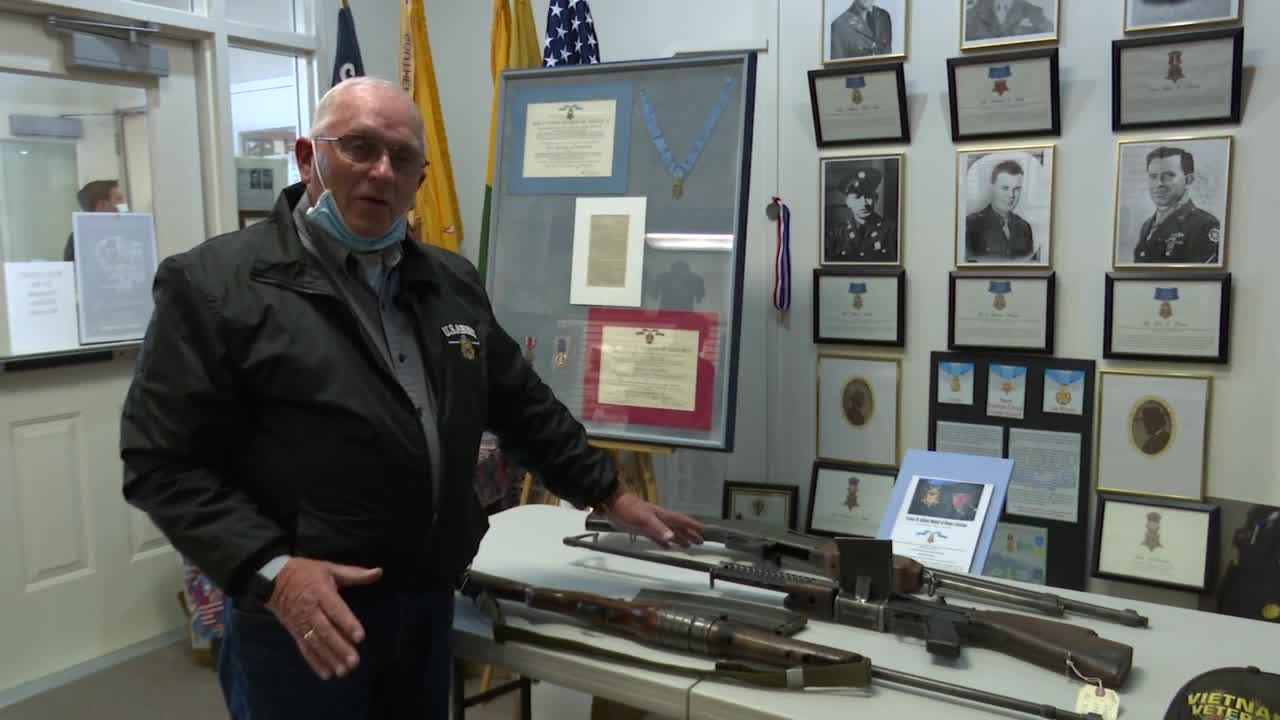 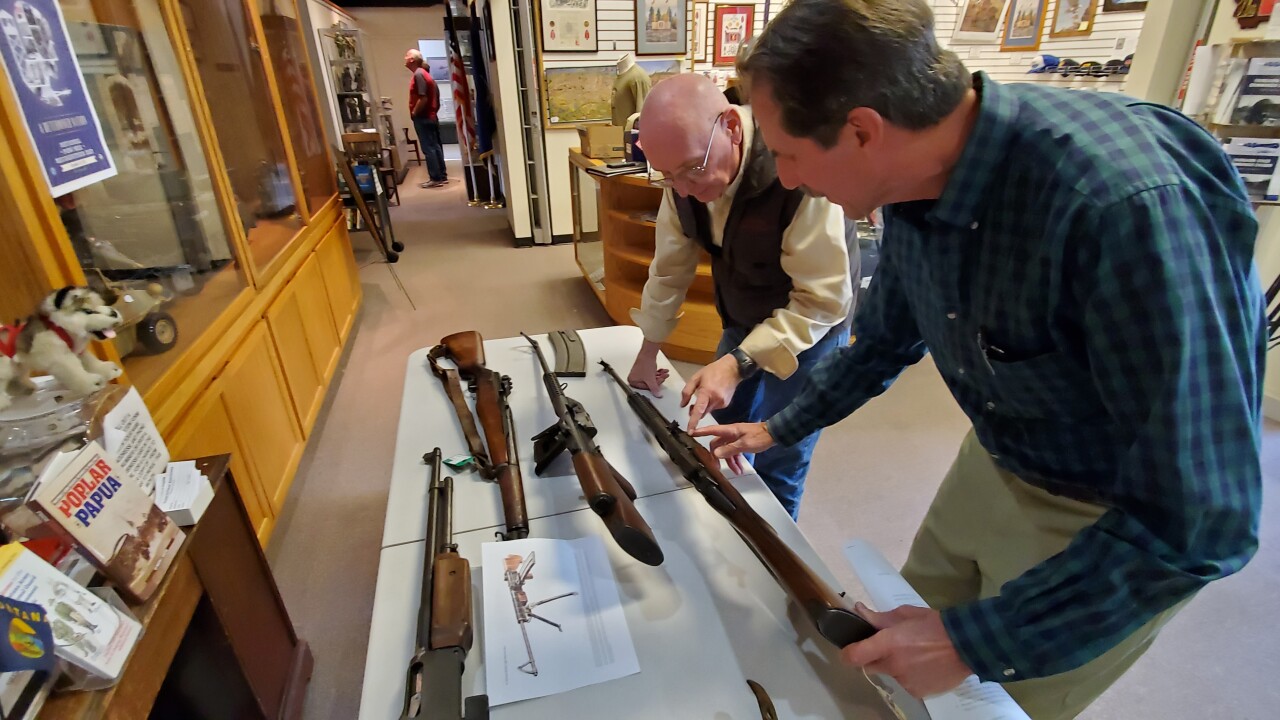 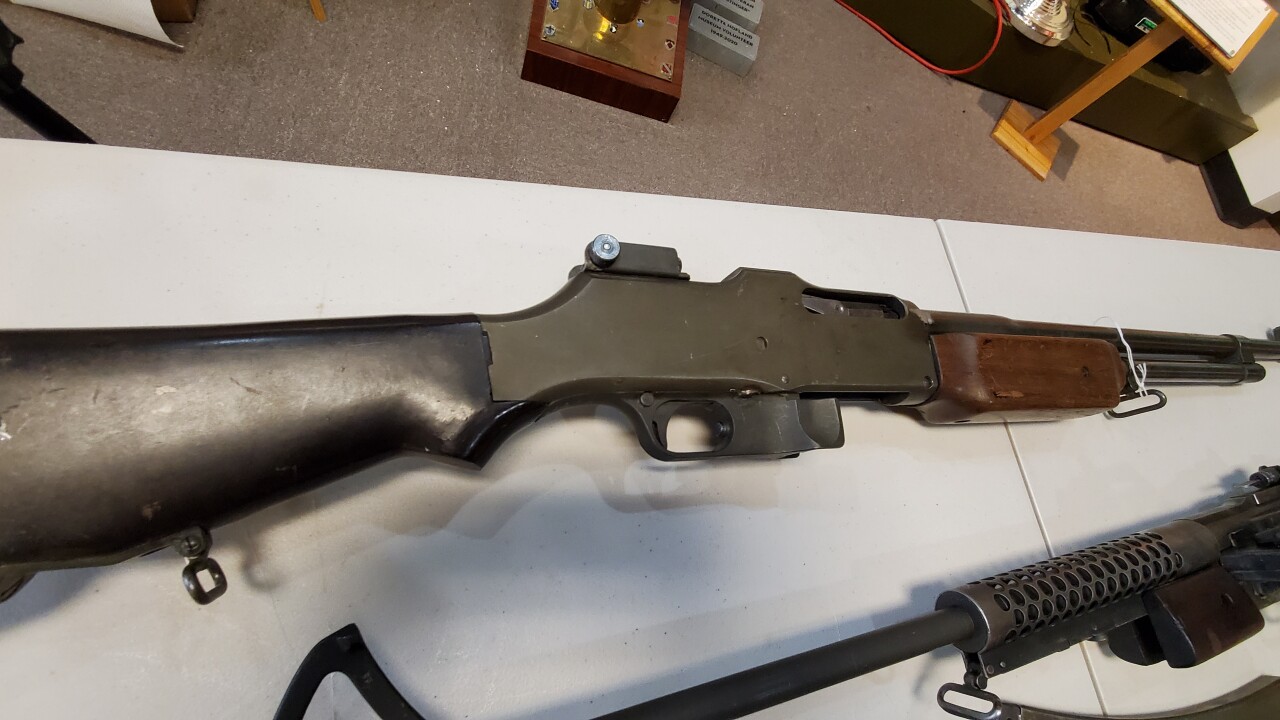 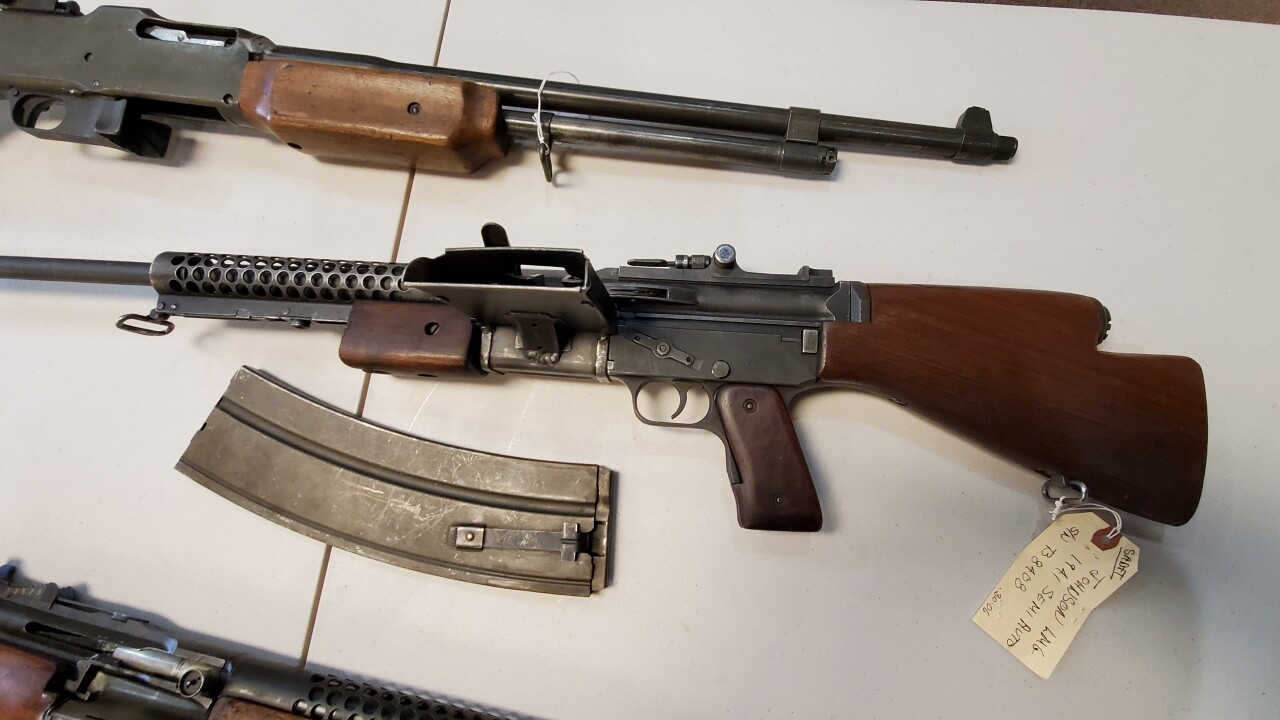 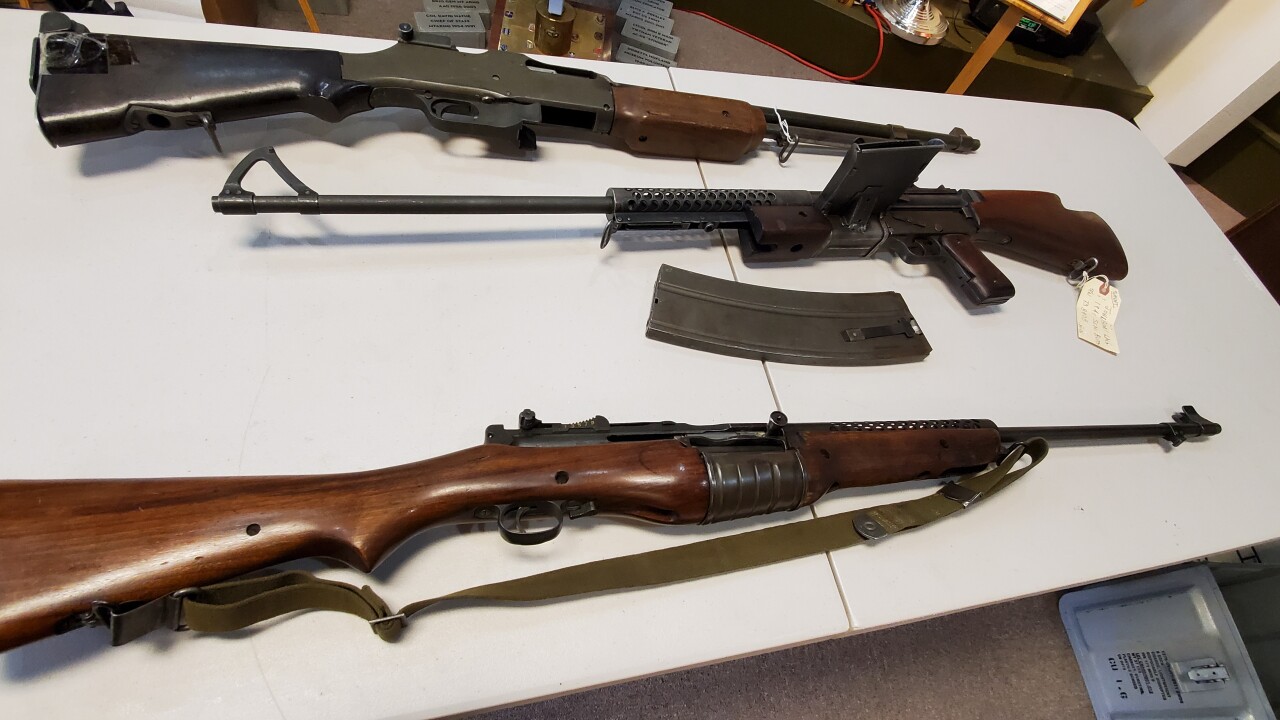 The Montana Military Museum says they can now complete the story of the legendary First Special Service Force with the acquisition of these firearms.

Representatives from the National Center for Unwanted Firearms met with officials of the Montana Military Museum to donate firearms to add to their collection. Firearms included a 1940s Johnson Automatic Rifle, a Browning Automatic Rifle, a Japanese Type 26 Officer's Revolver, and a rare 1941 Johnson Light Machine Gun.

“We're very excited that we were able to get something that is so rare and it completes the First Special Service Force story, in great detail, because we've never been able to show that weapon,” says Ray Read, the Museum Director. “Everybody asks about it, 'What does that mean?' Everybody reads it in text."

Properly designated as the 1st Special Service Force, the Devil's Brigade was a joint World War II American-Canadian commando unit trained at Fort Harrison near Helena, Montana in the United States. Many modern American and Canadian Special Forces units trace their heritage to this unit.

Ray explains why the light machine gun was important to the First Special Service Force in Montana. "This one was to allow them to be a light infantry unit and travel fast. So, it was a very critical element of their training that they had here and what they carried into the combat theater," says Read.

It took the museum more than 30 years to find the machine gun. The search went abroad when one museum volunteer recently found the Johnson Automatic Rifle in a gun shop. That is when they discovered the National Center for Unwanted Firearms. They had the specific machine gun and donated it along with the other historical weapons.

“We're taking firearms in from all over the country. We always said that we were going to attempt to preserve firearms. That's what we're going to do,” says Chip Ayers, President of the National Center for Unwanted Firearms.

The museum is still working to find a permanent display for these firearms. As of September 24th, they will be in storage. Visitors can still come by and ask to see these weapons.

The National Center for Unwanted Firearms (link) is a non-profit agency that works to collect firearms to disassemble, donate firearms to law enforcement, and preserve historical weapons.

Force members received rigorous and intensive training in stealth tactics; hand-to-hand combat; the use of explosives for demolition; parachuting; amphibious warfare; rock-climbing; mountain warfare, and as ski troops. From the outset, the 1st Special Service Force was armed with a variety of non-standard or limited-issue weapons, such as the M1941 Johnson machine gun. The Johnson LMG in particular helped greatly increase the firepower of the unit and was highly regarded by those who used it in combat. Frederick himself participated in the design of a fighting knife made exclusively for the Force called the V-42 combat knife, a derivative of the Fairbairn-Sykes fighting knife.

- From FirstSpecialServiceForce.net
Copyright 2020 Scripps Media, Inc. All rights reserved. This material may not be published, broadcast, rewritten, or redistributed.