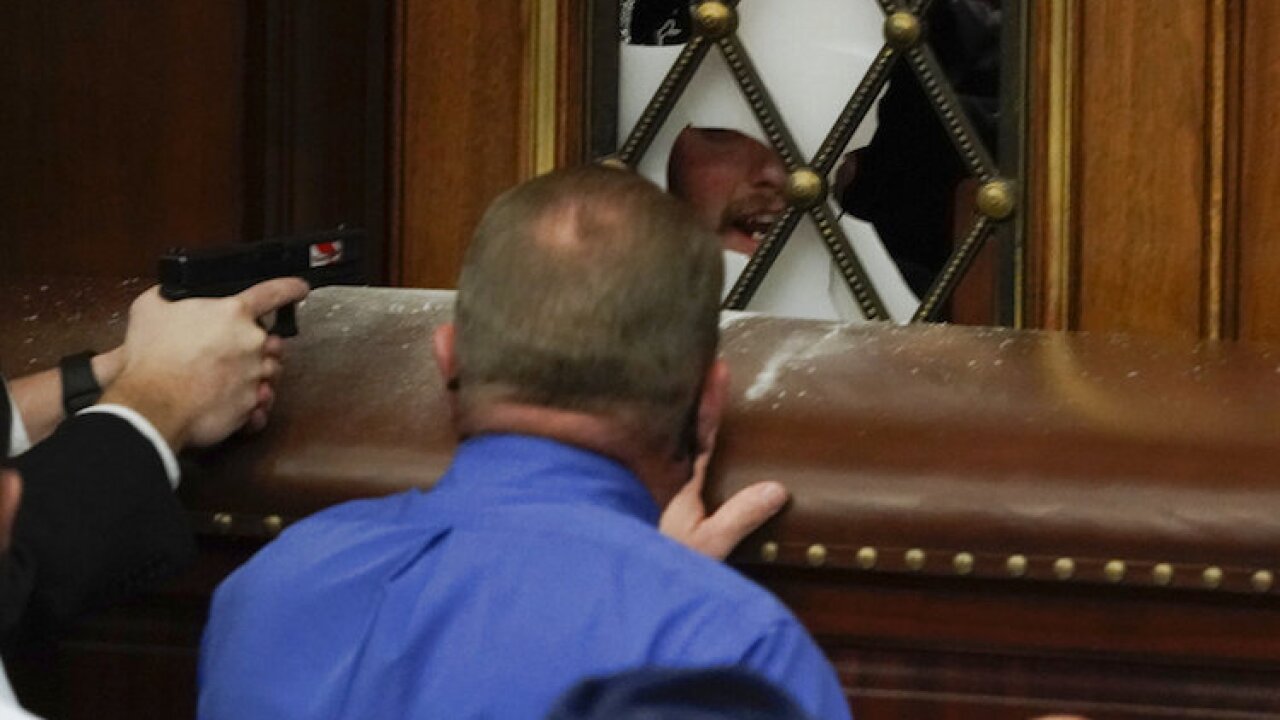 Every state's attorney general - except Texas, Indiana, Louisiana, and Montana - joined the bipartisan coalition representing states, territories, and the District of Columbia and signed the letter.

“We, the undersigned state attorneys general, are committed to the protection of public safety, the rule of law, and the U.S. Constitution. We are appalled that on January 6, 2021, rioters invaded the U.S. Capitol, defaced the building, and engaged in a range of criminal conduct—including unlawful entry, theft, destruction of U.S. government property, and assault. Worst of all, the riot resulted in the deaths of individuals, including a U.S. Capitol Police officer, and others were physically injured. Beyond these harms, the rioters’ actions temporarily paused government business of the most sacred sort in our system—certifying the result of a presidential election.

“We all just witnessed a very dark day in America. The events of January 6 represent a direct, physical challenge to the rule of law and our democratic republic itself. Together, we will continue to do our part to repair the damage done to institutions and build a more perfect union. As Americans and those charged with enforcing the law, we must come together to condemn lawless violence, making clear that such actions will not be allowed to go unchecked.

“Thank you for your consideration of and work on this crucial priority.”

Kentucky Attorney General Daniel Cameron sent his own letter, saying "What is happening on Capitol Hill today is despicable, and I condemn it. We are a country founded on the rule of law. Concerns and grievances are addressed through the political process and through peaceful protests, not violence and anarchy. This must stop.”